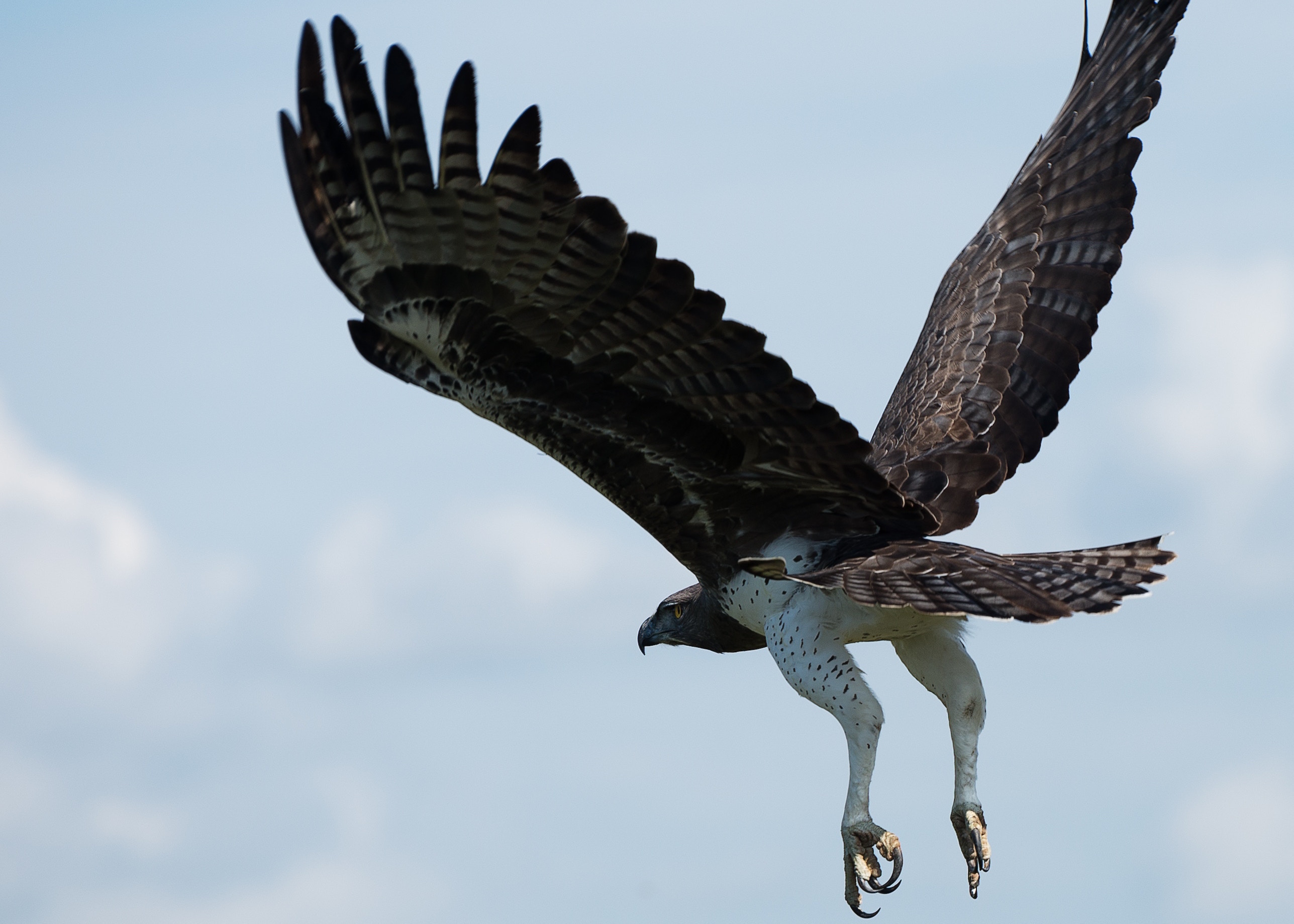 This paper was originally published in the Polish Journal of Ecology.

“Abstract: This paper presents results of a study focused on using the increased predation pressure of avian raptors for biocontrol of local populations of the common vole (Microtus arvalis) in Haná (Czech Republic), a region of traditional agriculture in central Europe. Five raptor perches per hectare were installed on fields (total number of perches installed per year was 625) during two vole outbreaks in 2005/2006 and 2009/2010.

The importance of the installed perches for the abundance of raptors during both outbreaks was evaluated based on the overall raptor counting along a transect. The results imply that supporting aggregations of raptors on agricultural arable land by means of installed artificial perches can increase the predation pressure on M. arvalis at the onset and during its population outbreaks.

The density of raptors was low in fields without installed perches, although the local vole population was reaching its peak densities (2100 active burrows per hectare). In contrast, the density of raptors in fields with installed perches was markedly high. The results showed that the cost of biological control applied to agricultural land with an ongoing vole outbreak may sum up to approx. 50% of the rodenticide application costs (with equal efficiencies of both methods reducing the common vole abundance below the economic injury level)…”

Read on and access the full paper at: Polish Journal of Ecology.