Biodiversity & Climate: Joining the Dots for a Sustainable Future 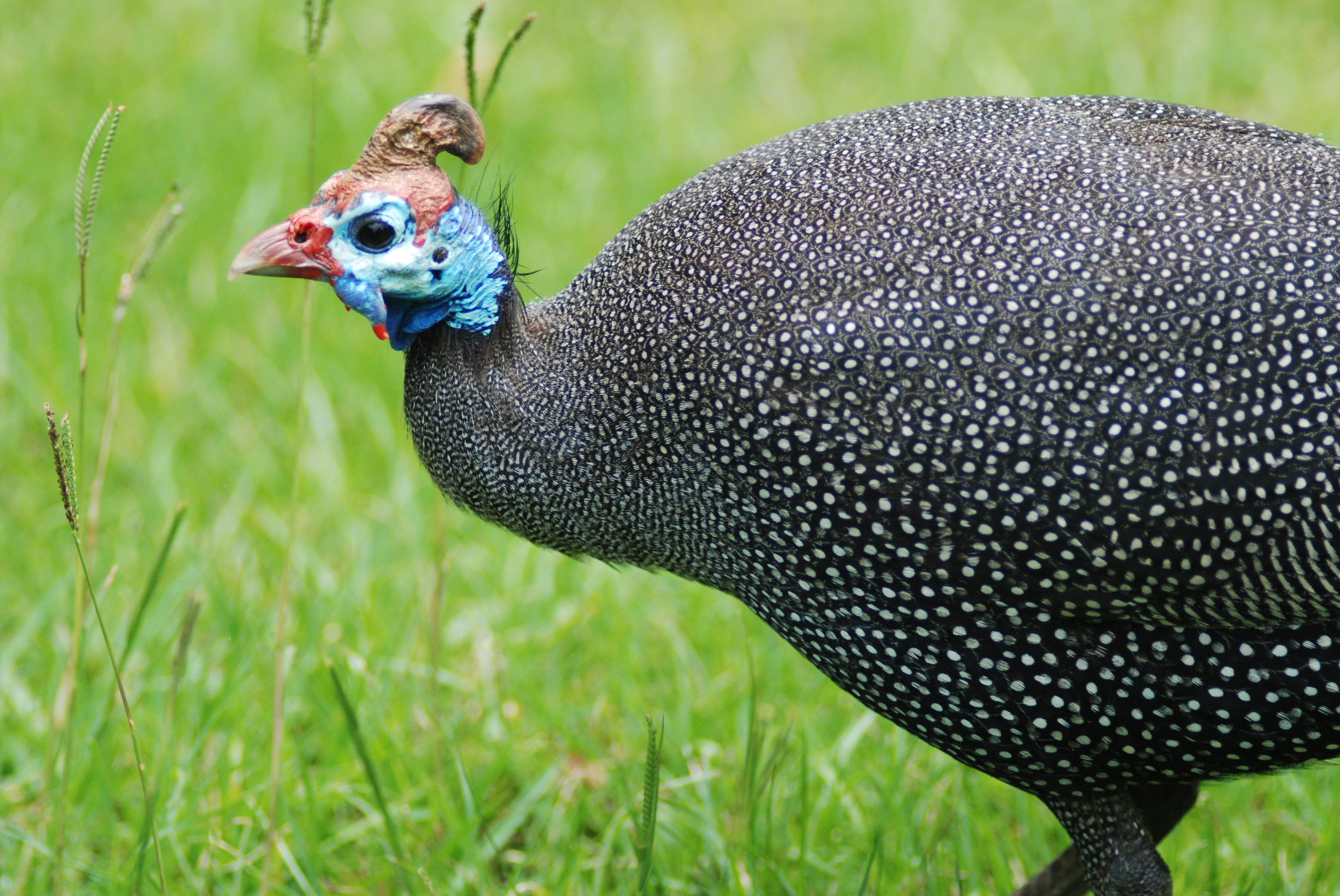 By Gouldingken (Own work) [CC BY 3.0 (http://creativecommons.org/licenses/by/3.0)], via Wikimedia Commons

“In the run-up to the 1992 Rio Earth Summit, when the Peruvian government was preparing its official position, its focus was squarely on biodiversity. As a tropical country, on the western edge of the Amazon rainforest, it sought recognition of biodiversity as an essential asset for its development, and as a crucial element of its culture and history. Climate change, in contrast, was seen as a concern for rich countries, of little relevance for Peru and countries at a similar stage of their economic evolution.

What a difference 25 years makes. Now, the tightly woven links between climate and biodiversity, the land and the oceans, and between ecosystem health and human society and culture are understood and appreciated….

Today, we released a landmark report setting out the latest research on how climate change will affect biodiversity across 35 of WWF’s ‘Priority Places’. These regions contain some of the richest and most remarkable biodiversity on the planet, including iconic, endangered and endemic species.

The report — which will be released on March 14 — makes sobering reading. It paints a picture of ecosystems under pressure, and widespread biodiversity loss, even if we manage to keep the global temperature rise to below 2ºC. But it also suggests actions we can pursue to help protect endangered species, through redoubled conservation work, and by helping species disperse to more favourable habitats as their existing ranges become less hospitable.

…But perhaps the most important message from the report is one that is implicit — the need to better connect the dots between climate, biodiversity, and the other social and economic development challenges that we face…”

‹ The Global Status & Trends of Payments for Ecosystem Services