Biodiversity Collapse: The Wild Relatives Of Livestock & Crops Are Disappearing 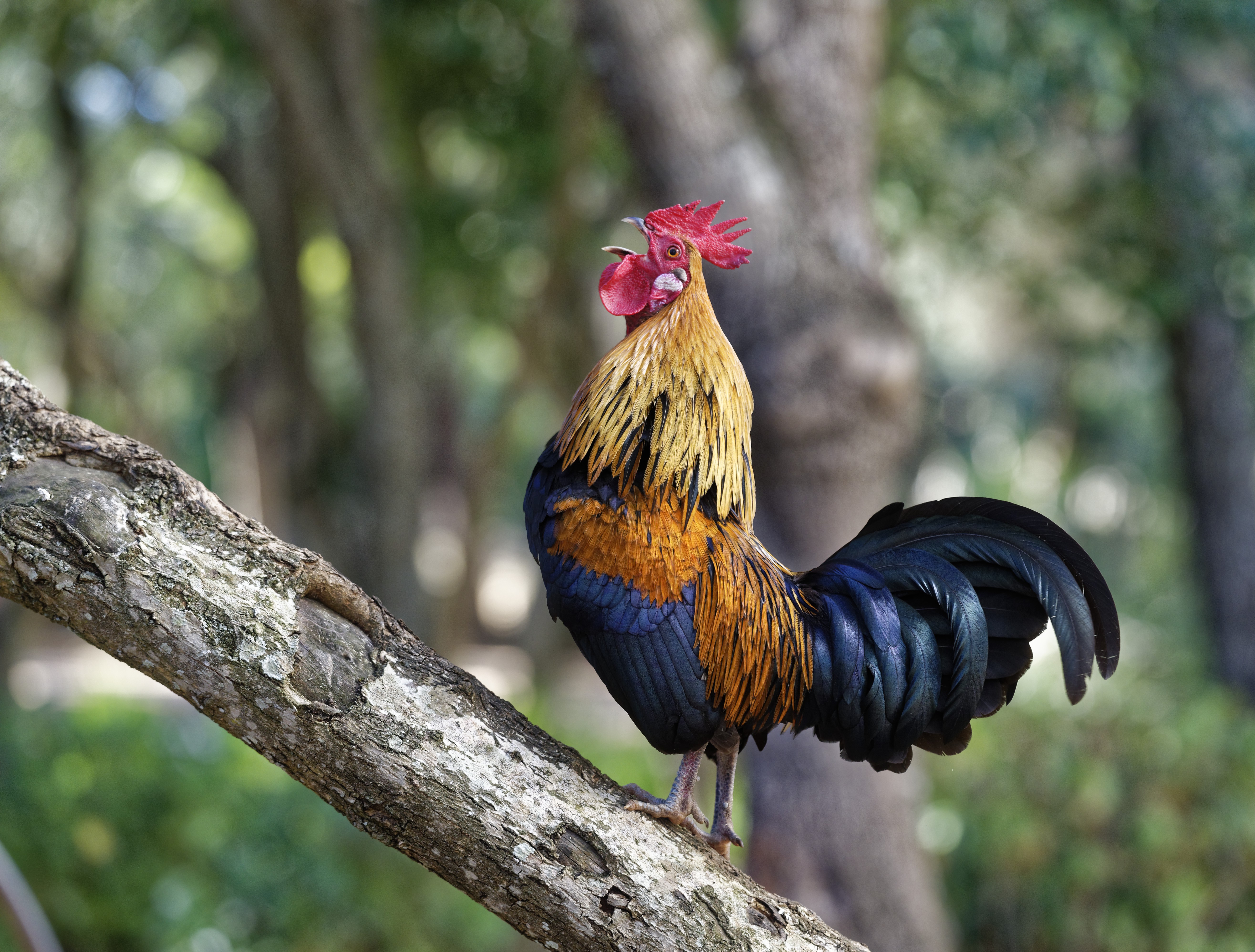 “…Wild relatives of domesticated plants and animals are the ancestral species from which crops and livestock have descended, or their near relatives. The pigs we raise for food are descended from wild boar (Sus scrofa) and chickens are descended from red jungle fowl (Gallus gallus) – a species that is widespread in Asia. These wild species are thought to be sufficiently closely related to domestic varieties that they could crossbreed to increase their genetic diversity.

The wild relatives of domesticated species inhabit the rocky and icebound fastness of high mountain ranges, dense tropical forests and arid deserts. They’ve continued to evolve under natural conditions and so might contain genes that will help food species fight diseases and remain productive in a changing environment. Genetic diversity helps species survive long into the future, by increasing the likelihood that individuals will have helpful genetic quirks, such as immunity to a new disease.

…Humans are relying on a narrowing base of species for food, using more and more commercially-bred livestock and crops while losing the wild relatives – the reservoir of genetic diversity. These genetic resources may become increasingly important for feeding some nine billion people by 2050, in a world shaped by climate change and all the knock-on effects this will have for agriculture…”

Biodiversity Loss Is as Big a Crisis as Climate Change ›