Biodiversity Doesn’t Just Arise out of Healthy Ecosystems, It Helps to Mould Them 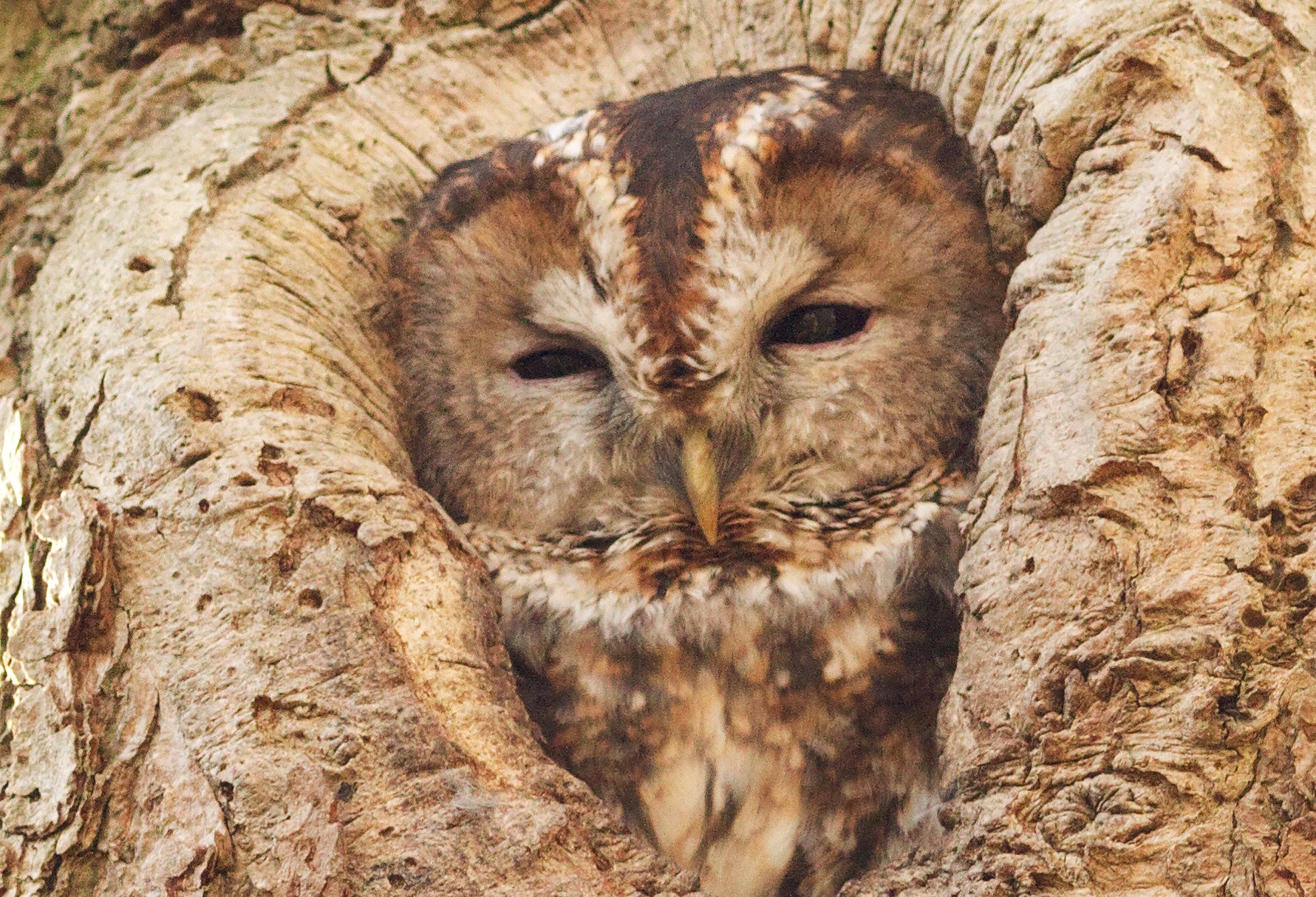 This article was originally published at Massive.

“In an ideal world, we would protect the natural world because it has intrinsic value and we feel a moral responsibility to maintain the exquisite diversity of life on our planet. Unfortunately, that is only a convincing argument to people who already believe in the intrinsic value of nature. We need look no further than the recent news that just this month our current administration rejected petitions to protect 25 species, including Alaska’s Pacific walrus, under the Endangered Species Act for evidence of this. Today’s reality is that we need more ways to communicate the value of biodiversity to diverse audiences in ways that people can relate to.

Researchers have spent the past two decades trying to do so. Around 1994, a new field of ecology research, now known as “biodiversity-ecosystem functioning,” began to develop out of the realization that scientists didn’t know how biodiversity loss would affect humans or the ecosystem processes that we depend on. The central tenet of this research was unorthodox: what if, instead of assuming biodiversity was a result of environmental conditions, as studies traditionally did, they treated it as something that could actually regulate the way ecosystems worked?

Read on at: Massive.

‹ As Communities Rebuild After Disaster, We Must Keep Nature in Mind