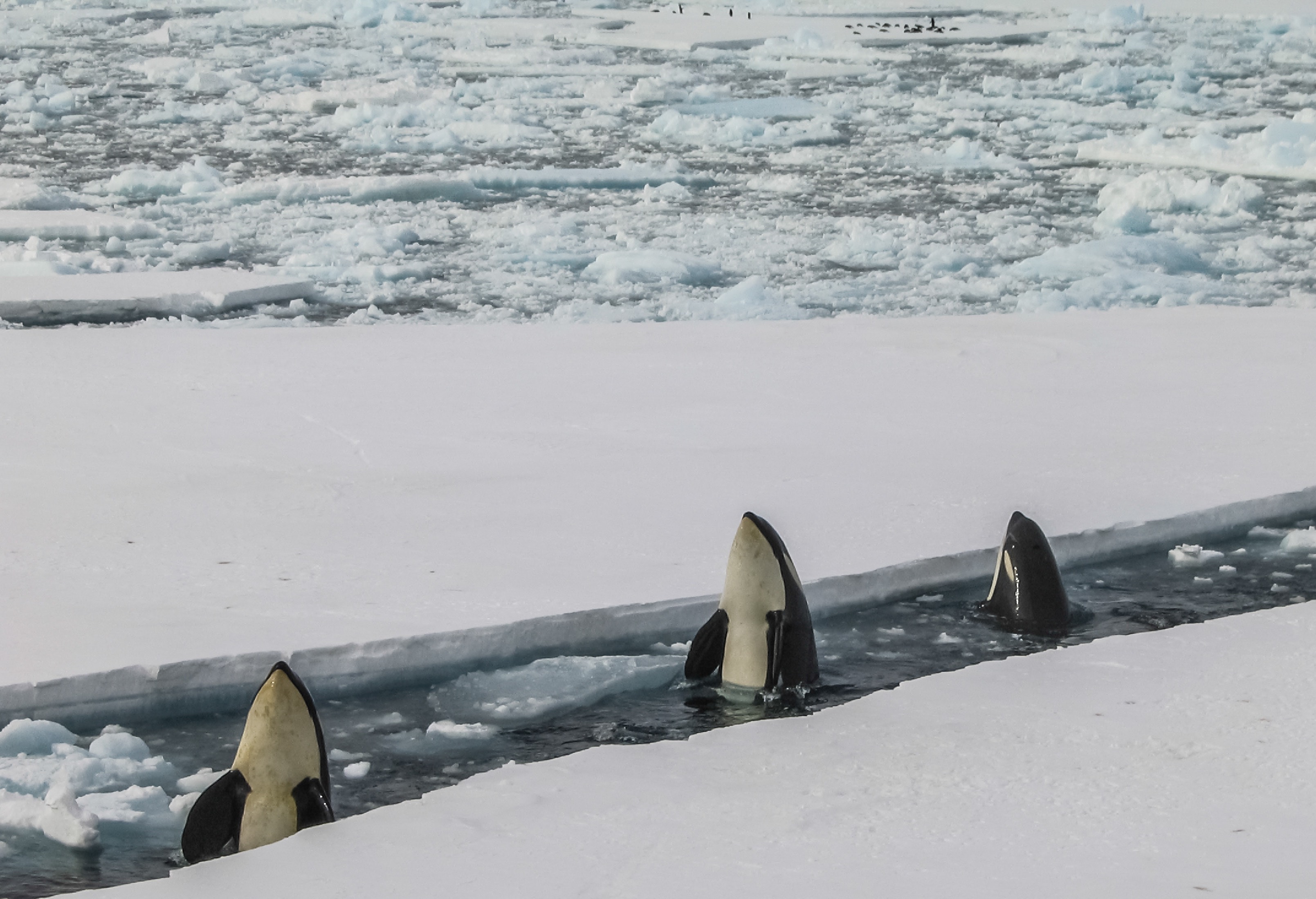 This article was originally published on Science Mag.

“Major new assessments of the state of biodiversity, ecosystems and nature’s contributions to people will be presented to representatives of 127 Governments for approval in March, 2018.

Prepared by more than 550 leading experts from more than 100 countries working with the Intergovernmental Science-Policy Platform on Biodiversity and Ecosystem Services (IPBES), the assessments cover four world regions: the Americas, Asia and the Pacific, Africa, and Europe and Central Asia – i.e. the entire planet except Antarctica and the open oceans.

A fifth report assesses the state of land degradation and restoration at both regional and global levels. The reports are scheduled for public launch from Medellin, Colombia at the 6th annual session of the IPBES Plenary (#IPBES6), March 18-24, 2018.

Often described as ‘the IPCC for biodiversity,’ IPBES is the global science-policy platform tasked with providing the best-available evidence to inform better decisions affecting nature – by Governments, businesses and even individual households…”

Read on at: Science Mag.