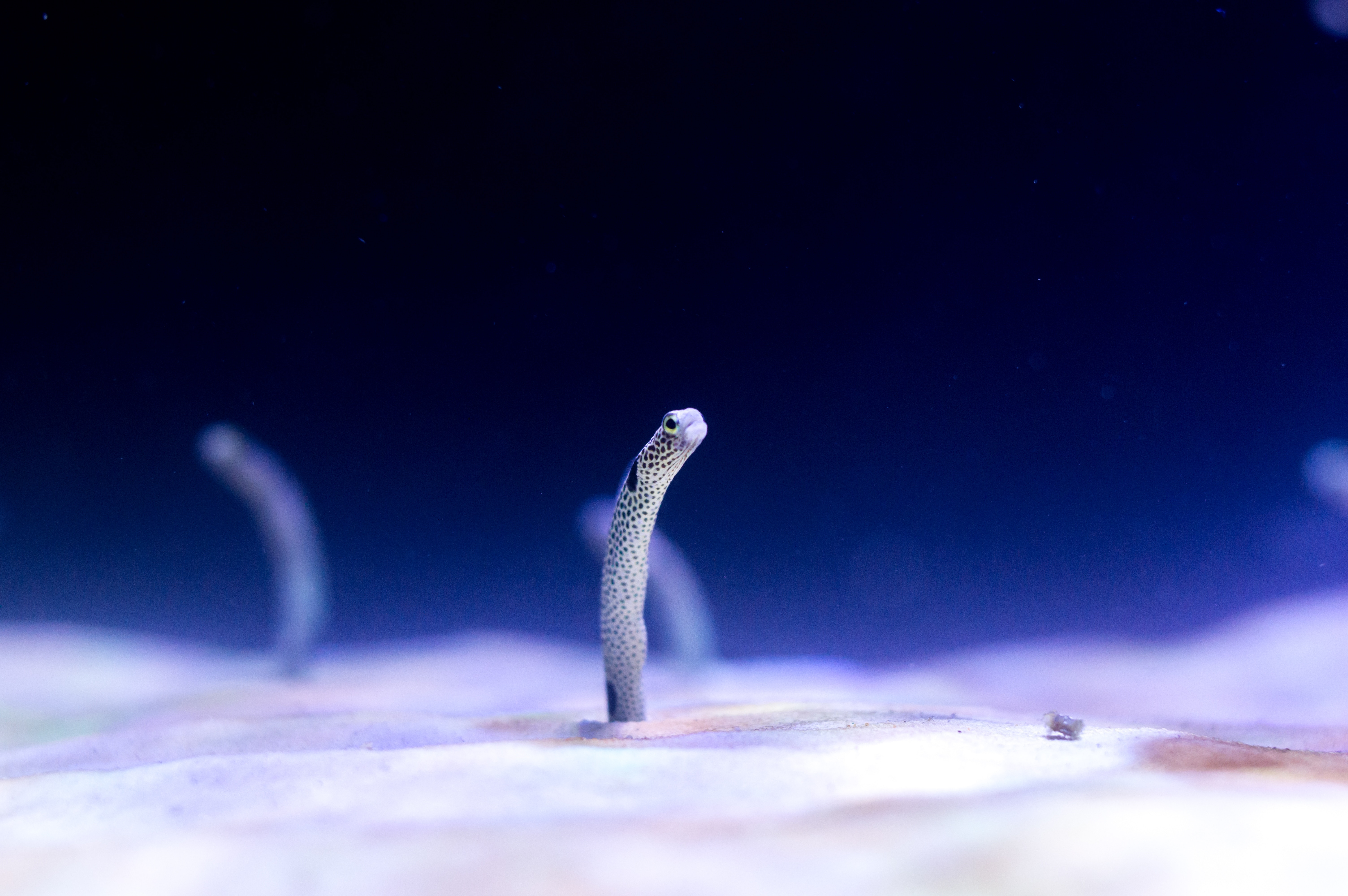 “Governments should extend the protection of nature far beyond iconic creatures such as tigers and elephants to species including worms and beetles that are vital to human prosperity, the chair of a global scientific project said on Thursday.

“We are trying to … put biodiversity and ecosystems on the same level – as an environmental, economic, social, security issue – as climate change,” Robert Watson told Reuters in a telephone interview.

“Biodiversity is absolutely central to human well-being” as the source of everything from food to medicines, said Watson, chair of the Intergovernmental Science-Policy Platform on Biodiversity and Ecosystem Services (IPBES).

More than 550 IPBES experts from more than 100 nations, in the most comprehensive review to date, will issue regional reports about the state of nature in the Americas, Asia and the Pacific, Africa, and Europe and Central Asia in March 2018…”