Biodiversity is the ‘Infrastructure That Supports All Life’ 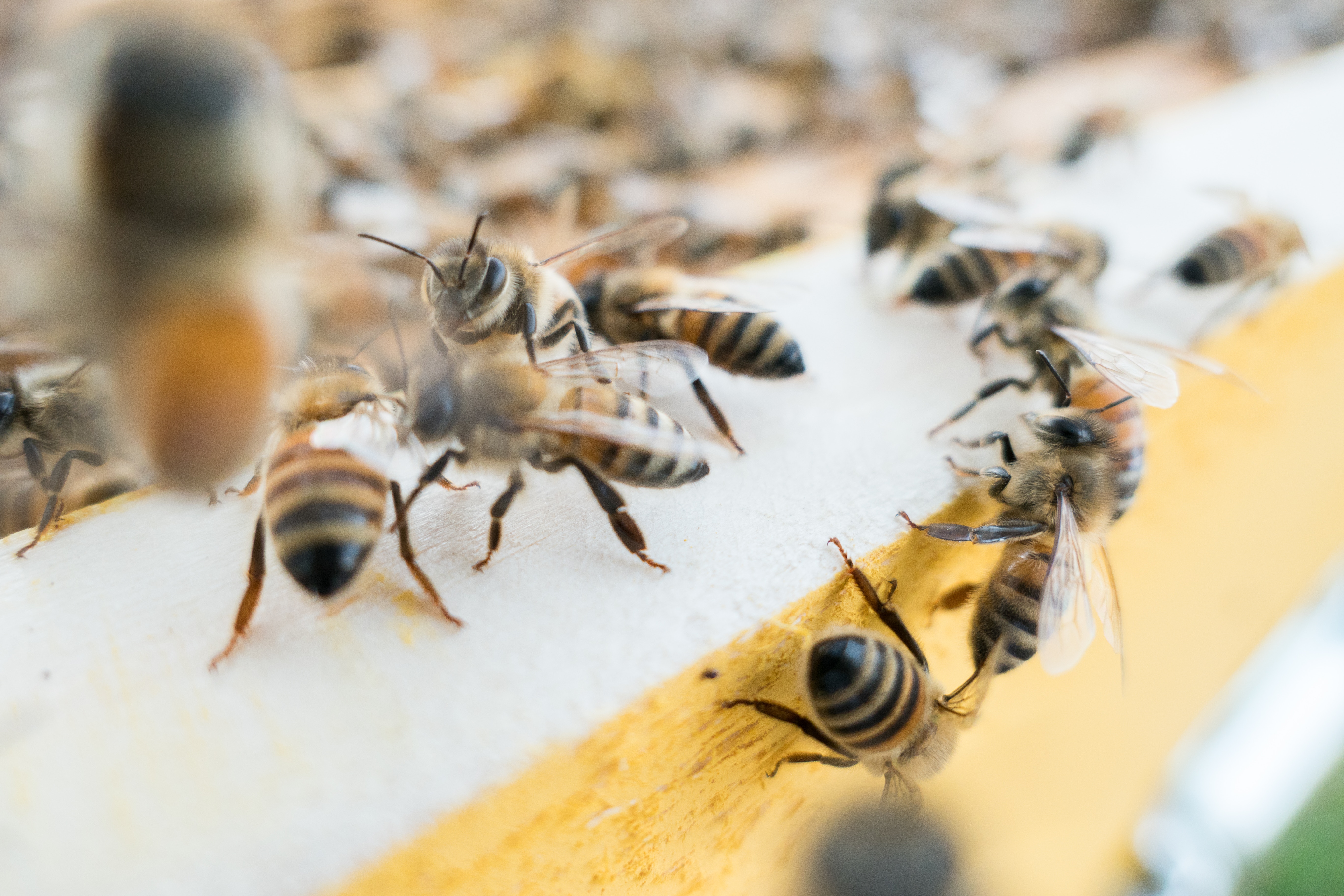 Dr Cristiana Pașca Palmer, UN assistant secretary general and executive secretary of the convention on biological diversity, discusses Half Earth, a future biodiversity agreement and where to find the money to save life on Earth

…What are the political roadblocks to taking much more ambitious action to save life on Earth? How do you propose to overcome these?

The first major structural roadblock is the current global economic and development model which does not account for natural capital and does not consider the ecosystem services provided by biodiversity as a fundamental part of the economic system. We need to fundamentally change this paradigm and shift to an economic model that accounts for the fact that we operate within a closed system – planet Earth – and that our economic growth is limited by the ecological limits of the planet, also known as “planetary boundaries.”

The second roadblock is the ‘short-termism’ structurally embedded in the current political decision-making processes. Many environmental considerations and conservation actions are of a long-term nature, going beyond the usual political and election cycles of few years. We need thus long-term planning for the way we use nature’s capital, rooted in the fundamental planetary and human needs and informed by the science on ‘planetary boundaries’…”

Systems Thinking Will “Support Informed Decision-making” on the Gulf Coast ›