Biodiversity Loss Is as Big a Crisis as Climate Change 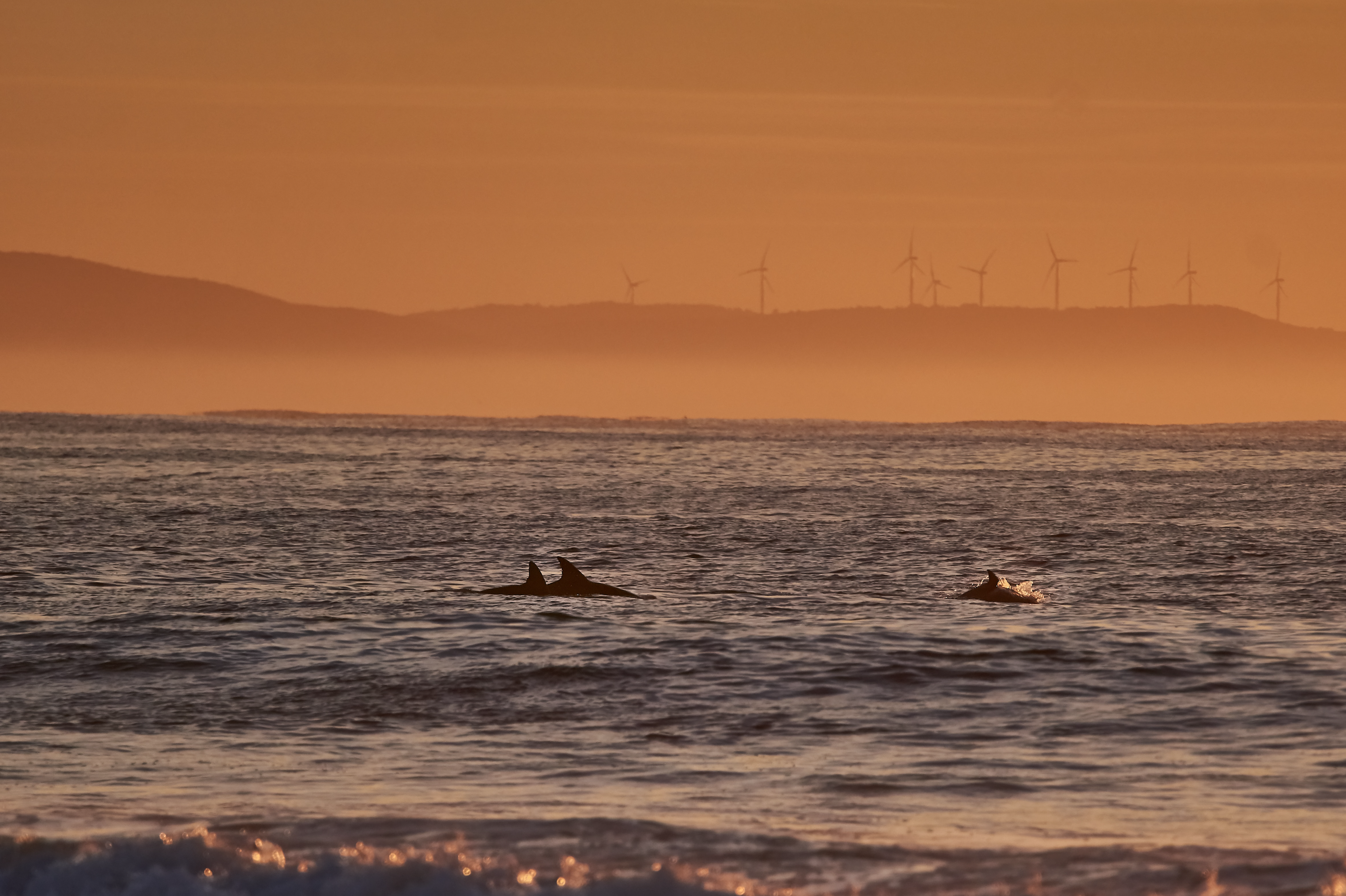 This interview was originally published on Chatham House.

“…One of the things the report highlights is the deep dependence of all humans on nature. We depend on nature to have a fulfilling life no matter where we live – often without realizing it. We depend on nature for our physical sustenance, cultural continuity and sense of identity.

Of course, nature also regulates a number of processes that we don’t even notice that are the basis of our economies and well-being such as clean water, protection from environmental hazards, the pollination of crops and the regulation of the climate. So we cannot live life as we know it, and as we enjoy it, without nature.

…We have been pleasantly surprised at the amount of public attention we received when the report was released last week. There are environmental movements that have been focused on climate change that now – only one week after the release of the report – have already announced that they will fight for nature as well as the climate because they have realized you cannot fight for one without fighting for the other.

…The report sheds light on how the issues of sustainable development, climate change and biodiversity are interrelated. How much, then, does tackling these issues require an integrated approach, for example, through international agreements including the Sustainable Development Goals (SDGs), the Paris Agreement on climate change and the Aichi Targets on biodiversity? Do these instruments need to be reformed in any way?

It’s totally dependent on an integrated approach. In the report, we go to great lengths to show how trying to fix human well-being for all, climate change and biodiversity in isolation is not going to work – you actually risk making the other two problems worse if you only try to fix one without considering the other two.

The three instruments you mention need to consider all three pillars – a good quality of life for all, the climate and biodiversity – in a far more integrated way than has ever been done before. These instruments need to talk to each other and make sure they consider each other when devising targets and implementing actions…”

Read on at: Chatham House.

‹ Biodiversity Collapse: The Wild Relatives Of Livestock & Crops Are Disappearing