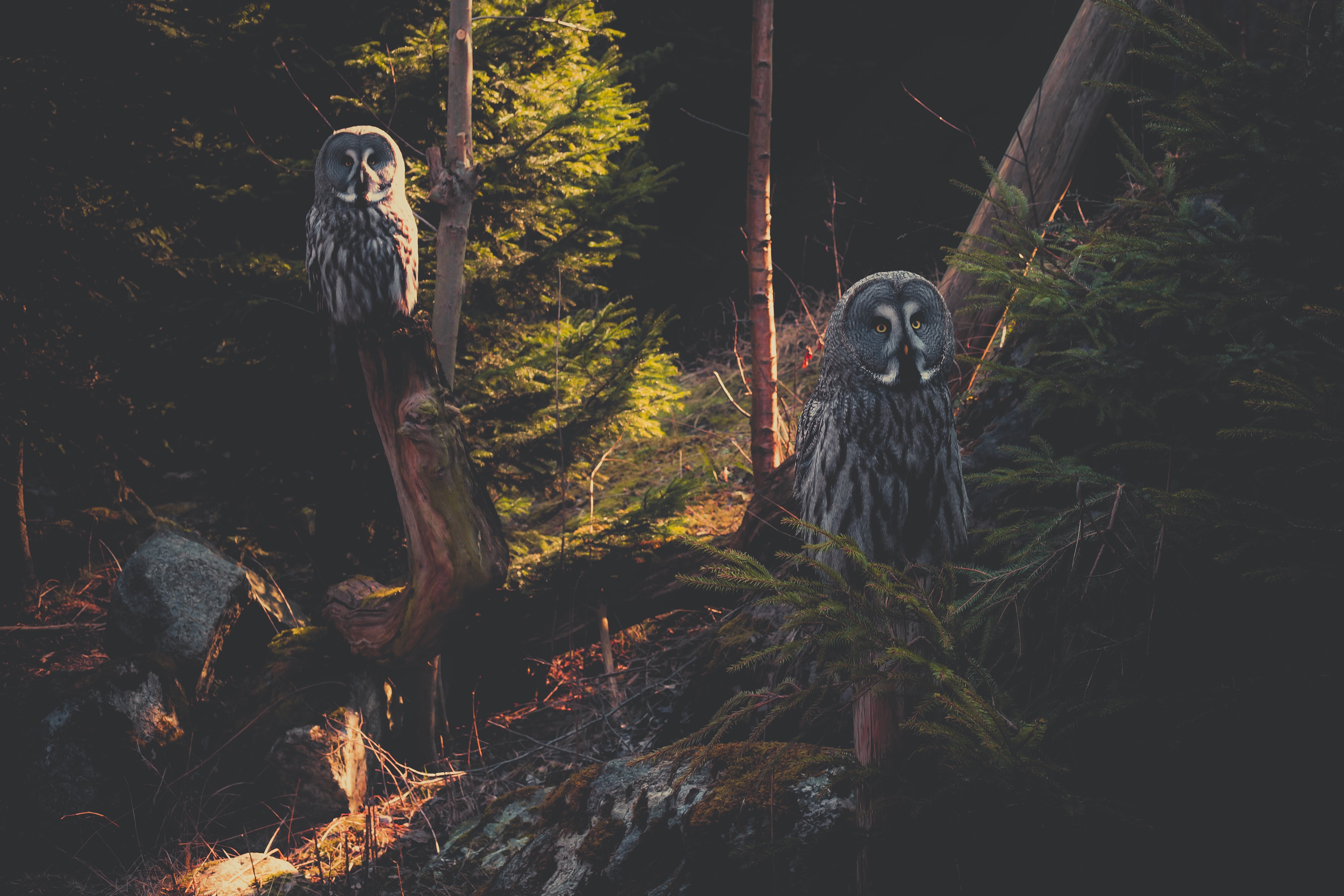 This paper was originally published in The Lancet Planetary Health.

“The recent global assessment by the Intergovernmental Science-Policy Platform on Biodiversity and Ecosystem Services attracted high levels of media interest in response to their shocking findings; for example, one headline stated that there are 1 million species facing extinction.1 Political awareness is increasing as a result of the IPBES report, which states clearly that biodiversity loss is as important an issue for society as climate change.2 But there is still much confusion and misperception about biodiversity—what it is, what it does, and why it matters. Perhaps this lack of familiarity accounts for the scarcity of engagement of the development community in debates about biodiversity and how to protect it. It is not that those concerned with development have a blind spot for environmental issues—climate change is a priority on high on the agenda of many development organisations. But they don’t seem to fully understand biodiversity. In this comment, I argue that they need to, and quickly.

When biodiversity loss is reported in the media, it is most often in the form of emotionally provoking stories about the plight of iconic species such as rhinos, polar bears, tigers, and elephants. It is no surprise then that development professionals—although they might be personally concerned about these issues—do not see the connection between declining biodiversity and their development agenda of poverty alleviation, improvements of health care, gender equality, and resilience to natural disasters, and other important areas social issues. Furthermore, reports of human rights abuses in the name of conservation3 could justifiably persuade the development community that concern for biodiversity can work against their agenda.

So, what is biodiversity and why does it really matter to development? The formal definition of biodiversity comes from the UN Convention on Biological Diversity which describes it as “the variability among living organisms from all sources including, inter alia, terrestrial, marine and other aquatic ecosystems and the ecological complexes of which they are part; this includes diversity within species, between species and of ecosystems.” The key word is variability. Biodiversity is more than an elephant, a herd of elephants, or the entire world population of elephants. It is the diversity of life and the ecological interactions between diverse lifeforms that matters most.

Diversity matters because it has a big effect on the productivity and stability of natural ecosystems, and on the services they provide, many of which are important for key development sectors. Crop genetic diversity increases the yield of agricultural crops, tree species diversity enhances wood production in plantations, plant species diversity produces better fodder in grasslands, and fish species diversity is associated with more stable catches.4 More diverse systems are also more resilient to climate fluctuations.5

Diversity is not the only important property of natural systems from a development and poverty reduction perspective. Many benefits people, particularly those of a lower socioeconomic background, get from nature are dependent on the abundance of particular species as they are on the species diversity. How well ecosystems provide people with developmental benefits also depends on their condition and extent, and on the specific functions certain species, groups of species, or ecosystems carry out (eg, sources of food, absorbers of air pollution, and natural barriers against storm surges). Crucially, however, diversity underpins the abundance, extent, and condition of nature and ecosystems and is needed to secure the flow of benefits to people in the future, particularly in the face of changing environmental conditions.

Biodiversity is about not just the wealth of nature, but also the health of nature. Loss of biodiversity undermines ecosystems’ abilities to function effectively and efficiently and thus undermines nature’s ability to support a healthy environment. This is particularly important in a changing climate in which loss of biodiversity reduces nature’s resilience to change. It is also particularly important for people of a lower socioeconomic background who are more directly dependent on nature than are others, and who will be hit the soonest and hardest because of their existing vulnerability to climate change.

Read on and access the full paper at: The Lancet Planetary Health.

‹ The Future of Capitals: Introducing the Capitals Coalition