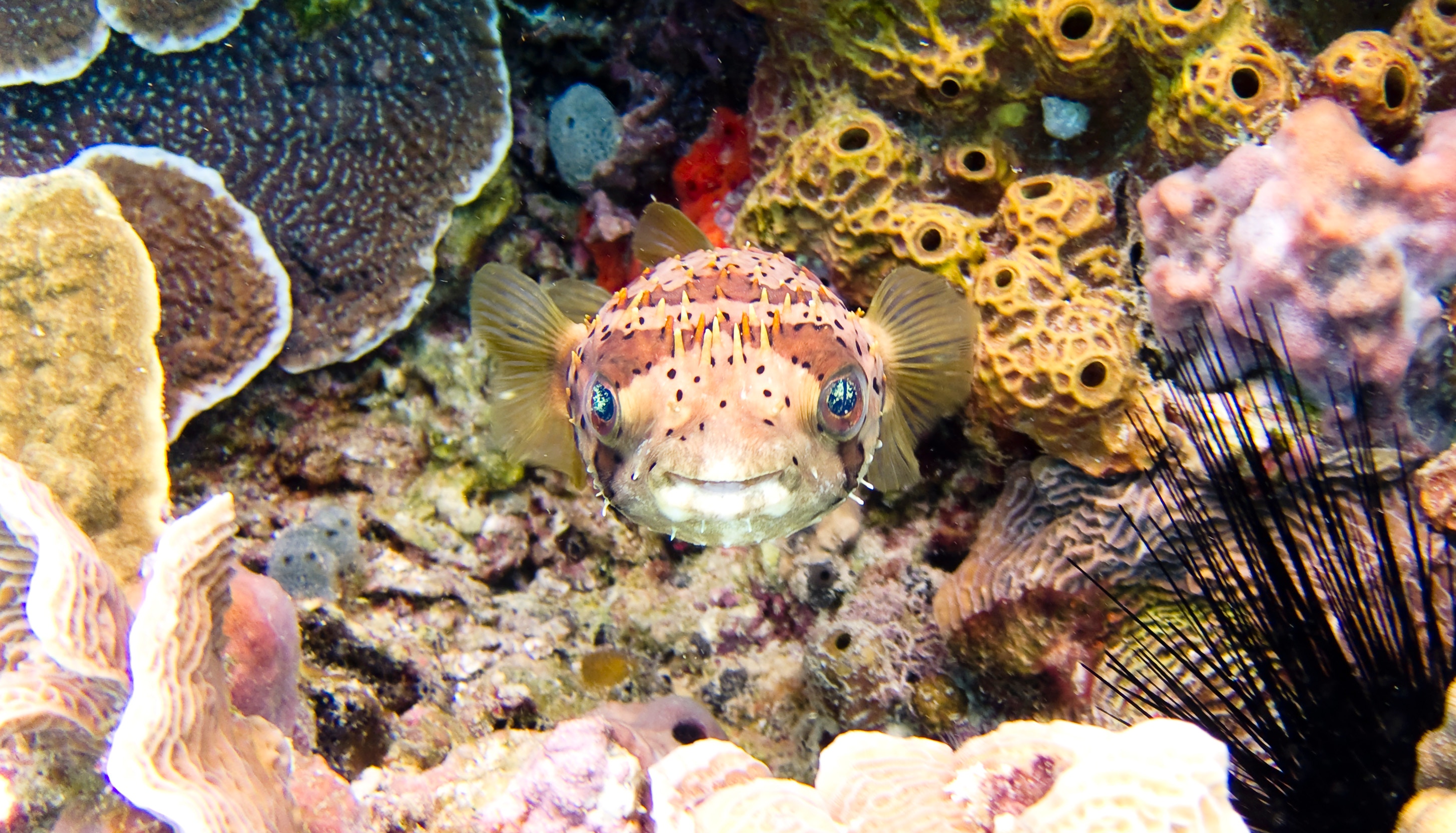 This article was originally published in Nature.

“Emmett Duffy was about 5 metres under water off the coast of Panama, when a giant, tan-and-white porcupine fish caught his eye. The slow-moving creature would have been a prime target for predators if not for the large, treelike branches of elkhorn coral (Acropora palmata) it was sheltering under. The sighting was a light-bulb moment for Duffy, a marine biologist. He’d been to places in the Caribbean where corals were more abundant and more diverse, but smaller; the fish there were always small, too. Here, in the Bocas Del Toro archipelago, he was seeing a variety of big fish among the elkhorns. “The reason these large fish were able to thrive,” he says, “was that there were places for them to hide and places for them to live.”

For Duffy, that encounter with the porcupinefish (Diodon hystrix) brought to life a concept that had long been simmering in the back of his head: that the health of an ecosystem may depend not only on the number of species present, but also on the diversity of their traits. This idea, which goes by the name of functional-trait ecology, had been part of his lab work for years but had always felt academic and abstract, says Duffy, now director of the Smithsonian Institution’s Tennenbaum Marine Observatories Network in Washington DC.

It’s an idea that’s increasingly in vogue for ecologists. Biodiversity, it states, doesn’t have to be just about the number of a species in an ecosystem. Equally important to keeping an ecosystem healthy and resilient are the species’ different characteristics and the things they can do — measured in terms of specific traits such as body size or branch length…”

‹ Money Might Grow on Trees: Investing in Natural Capital to Improve Resilience

Embedding the Natural Capital Approach in the Built Environment ›