Biodiversity Net Gain is the Next Big Thing, so What’s the Business Case? 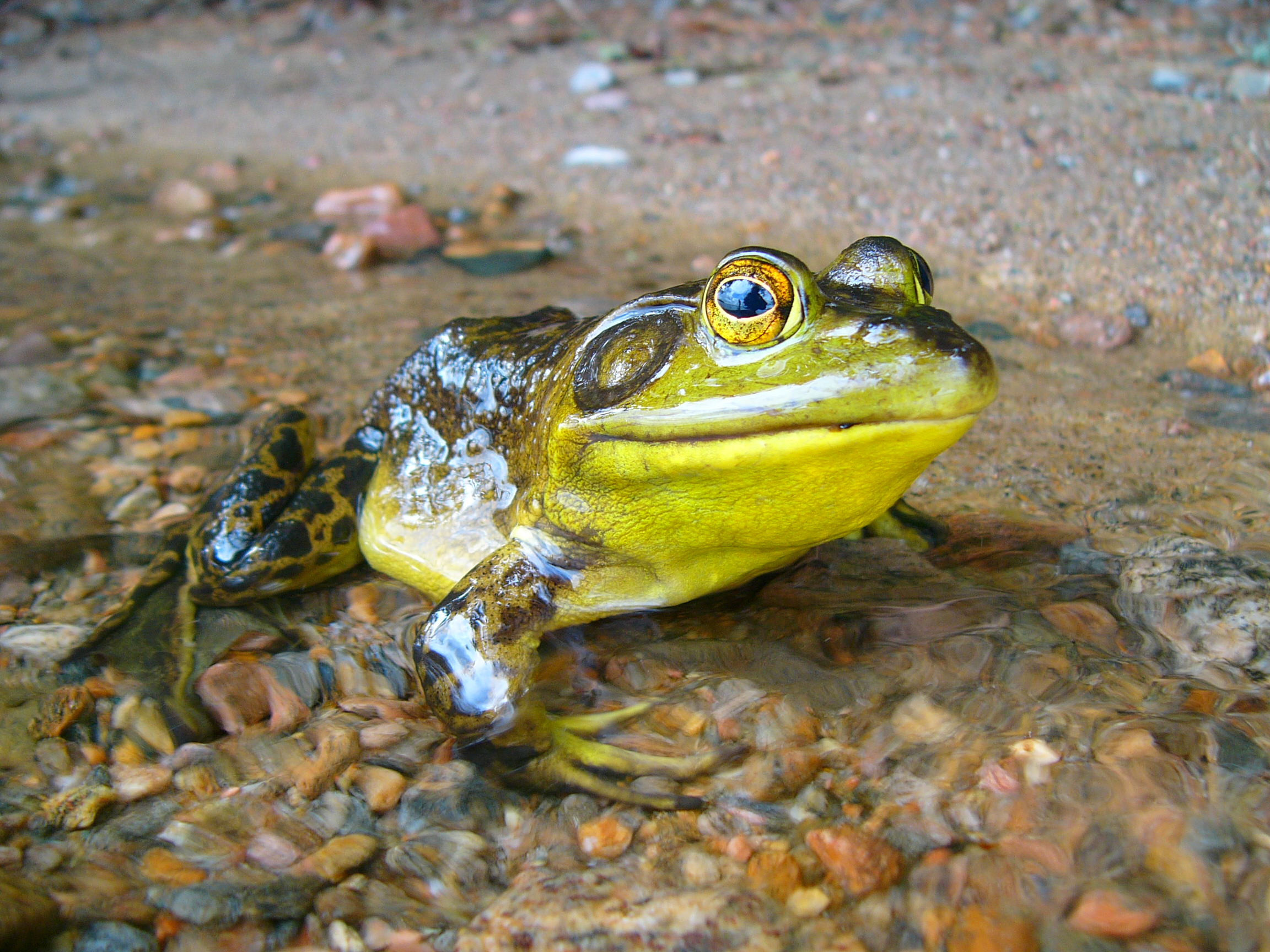 “For some time now biodiversity has sat in the shadows while the likes of carbon, waste and water take centre stage in corporate sustainability strategies.  It’s usually at the back somewhere and no wonder, given the challenges biodiversity poses for business.

Why so difficult? Firstly biodiversity can’t be measured easily. That’s a problem because business works in numbers.  Carbon, waste and other sustainability factors all have metrics that businesses use to set targets and measure progress.  But with no ‘off the shelf’ package to show losses and gains in biodiversity, biodiversity won’t make headline news or grab CEO attention.

Thirdly, many people believe that biodiversity costs money and doesn’t generate cash in return. That’s the opposite of carbon or waste for example, where it’s easy to see how your actions can save you money.

This all means that doing more for biodiversity is usually a ‘nice thing to do’ rather than core business.  It depends on companies’ financial success and competes with other ‘good causes’ such as local schools and hospitals.  But things are changing and there’s actually a strong business case for development that supports more biodiversity than was present at the start…”

Read on at: Ciria