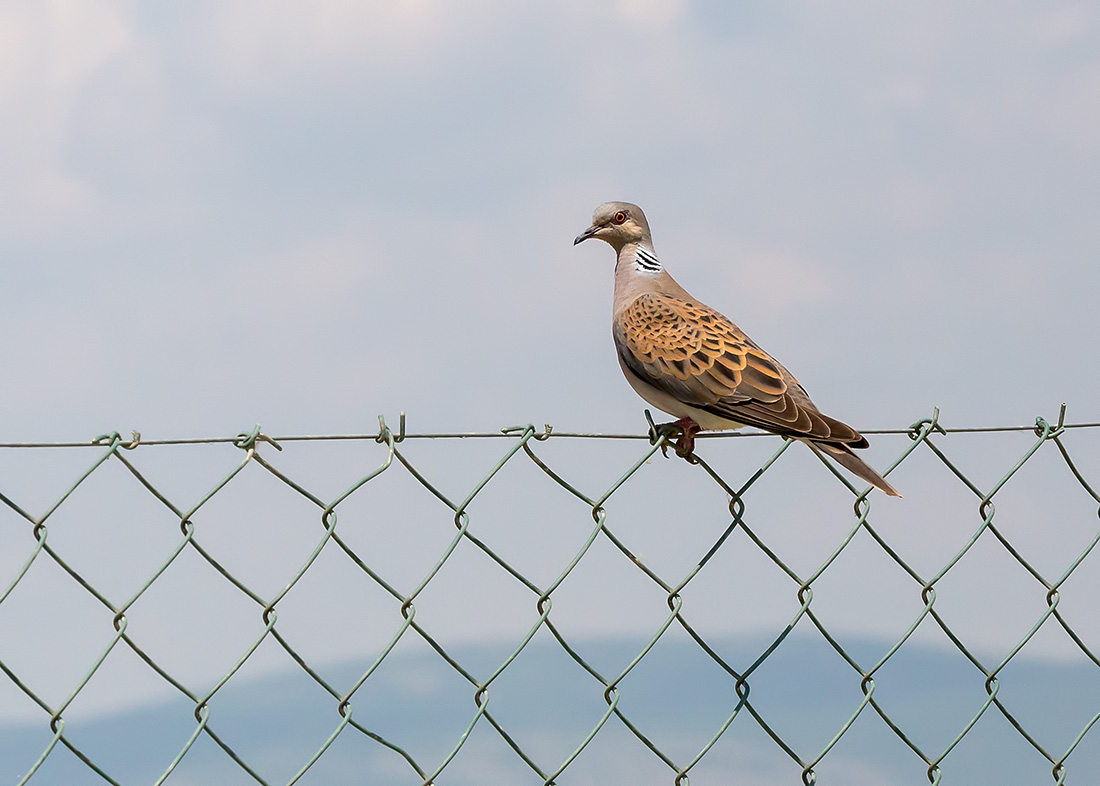 The European turtle dove: Numbers are in decline

“About 100 bird species are predicted to go extinct based on current farming and forestry practices, according to a new global analysis.

This number has increased by 7% over the first ten years of this century alone, say scientists. They say the biggest factor is cattle farming, but the impact of oil seed crops like palm and soy is growing fast. By comparison, an estimated 140 birds have been lost over the past 400 years.

International researchers used bird extinction as a measure of the loss of biodiversity – the variety of plant and animal life in the world or in a particular habitat – linked with international trade in food and timber.

The research, published in the journal, Nature Ecology & Evolution, shows that international trade can drive threats to animal species far from the countries where the goods are consumed…”