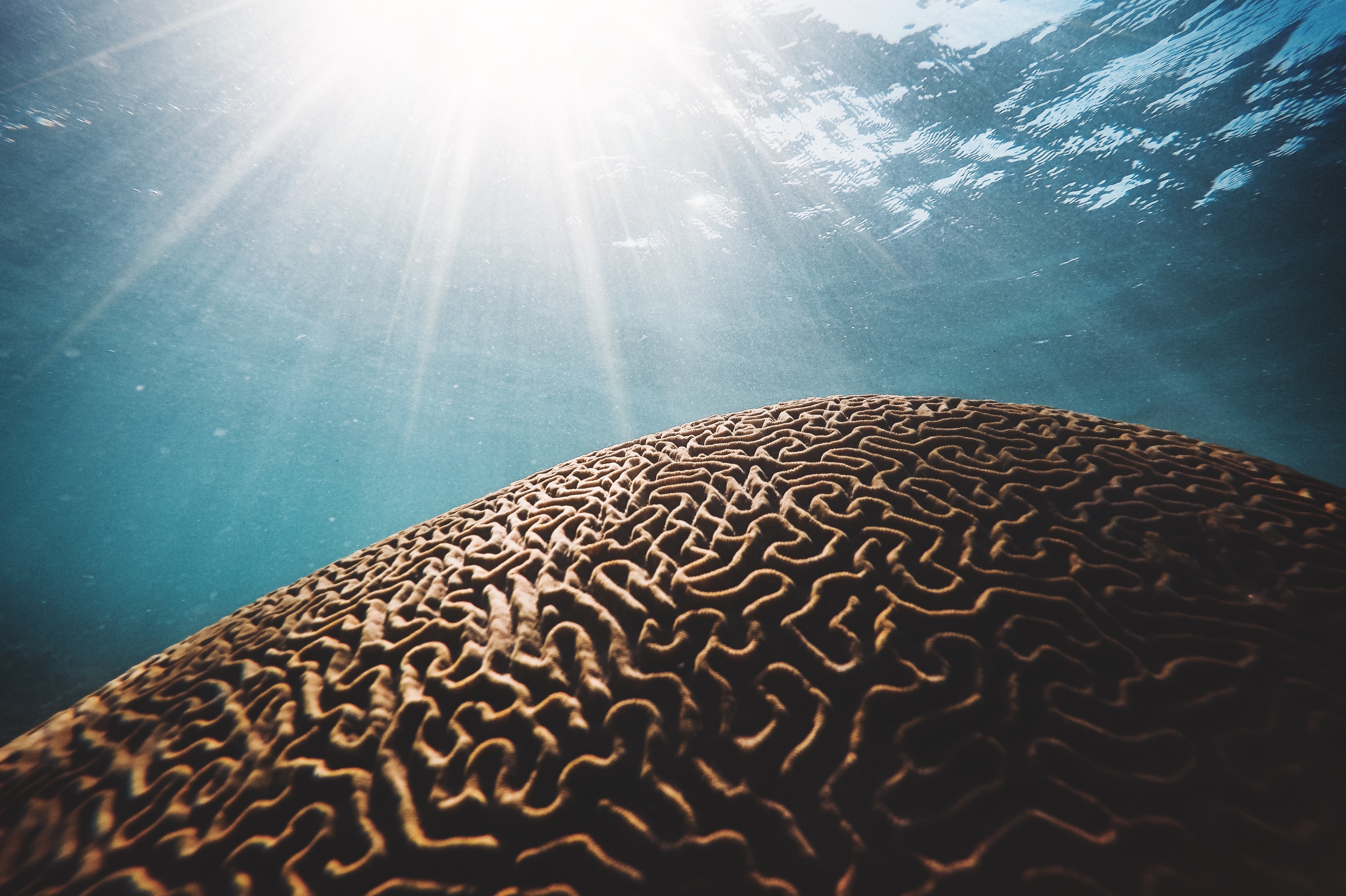 “…The islands and atolls of the northern Caribbean are home to a vast constellation of coral reefs. The region harbors 59 species of hard corals, representing about 7 percent of the world’s reef-building species. Very few of these species are found outside of the Caribbean, thus making the region an important hotspot for coral biodiversity. Numerous species of soft corals and sponges, including the well-known giant barrel sponges, are also found here. The fish and invertebrate communities are highly diverse, with the snapper, parrotfish, and conch among the best-known species.

The island nation of the Dominican Republic is an important case-in-point. Located on the eastern five-eighths of the massive island of Hispaniola, the “DR” is the second largest Caribbean country (Cuba is the largest) with more than 10 million residents and a coastline of nearly 1,300 kilometers (800 miles). The DR coastline has also become a global tourism hotspot. For example, Puntacana International Airport serves about 7 million travelers each year, and there are several other international airports in the region. Most of these visitors set their sights on white sand beaches, turquoise waters, and outdoor sports ranging from golf to scuba diving. The DR coast is ringed with coral reefs in highly variable condition, some of which are rumored to be degraded from rapid coastal development and overfishing…”