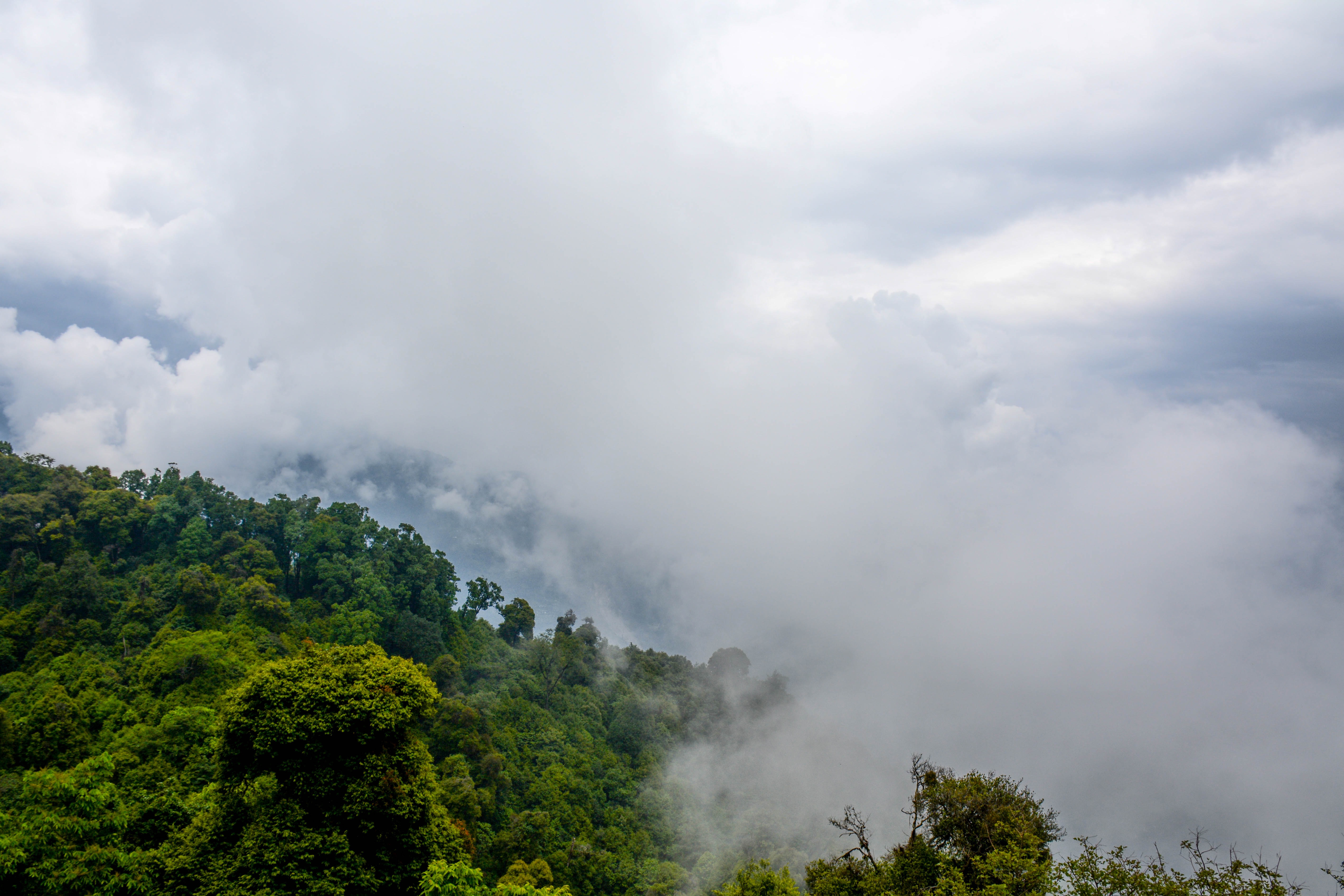 This article was originally published on World Resources Institute.

“Brazil’s Ministries of Agriculture and the Environment announced their intent to restore and promote sustainable agriculture across 22 million hectares of degraded land, the largest restoration commitment ever made by a single nation. The announcement includes the following goals, set against a 2005 baseline:

Brazil announced its plans at the 13th Conference of the Parties on Biological Diversity (COP13), taking place in Cancún, Mexico until December 17, as part of the United Nations Conference on Biodiversity…”

Read on at: World Resources Institute.

‹ Teaming Up To Save India’s Vultures

The State of Biodiversity in Latin America and the Caribbean ›