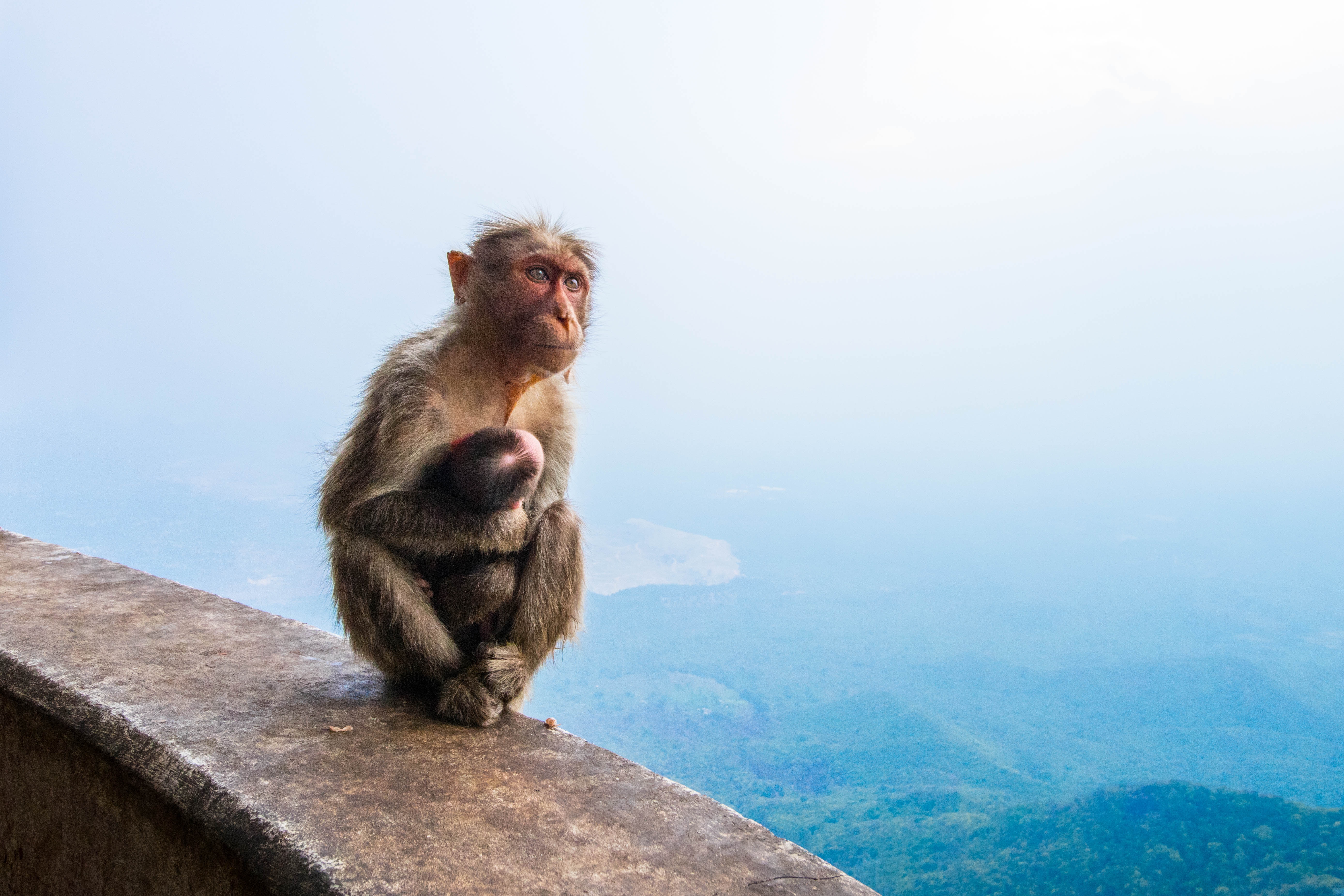 “A new approach to restoring Brazil’s Atlantic Forest could triple biodiversity gains while reducing costs by US$28 billion. The findings, published in Nature Ecology & Evolution, will be used by the Brazilian Ministry of the Environment and could guide restoration projects around the world.

A team of 25 international researchers, including Senior Lecturer in Conservation Science at Imperial Dr. Morena Mills, developed a customized software to determine the best route for restoration. Using this software, they identified the best way to divide space in Brazil’s Atlantic Forest to maximize biodiversity and climate change mitigation while minimizing costs.

Bernardo Strassburg, lead author of the study, from the International Institute for Sustainability and the Pontifical Catholic University of Rio de Janeiro explains: “These restoration targets, if achieved, will bring multiple benefits for people and nature. We show that science can help guide decisions about where to restore, multiplying benefits and saving billions of dollars in costs.”…”