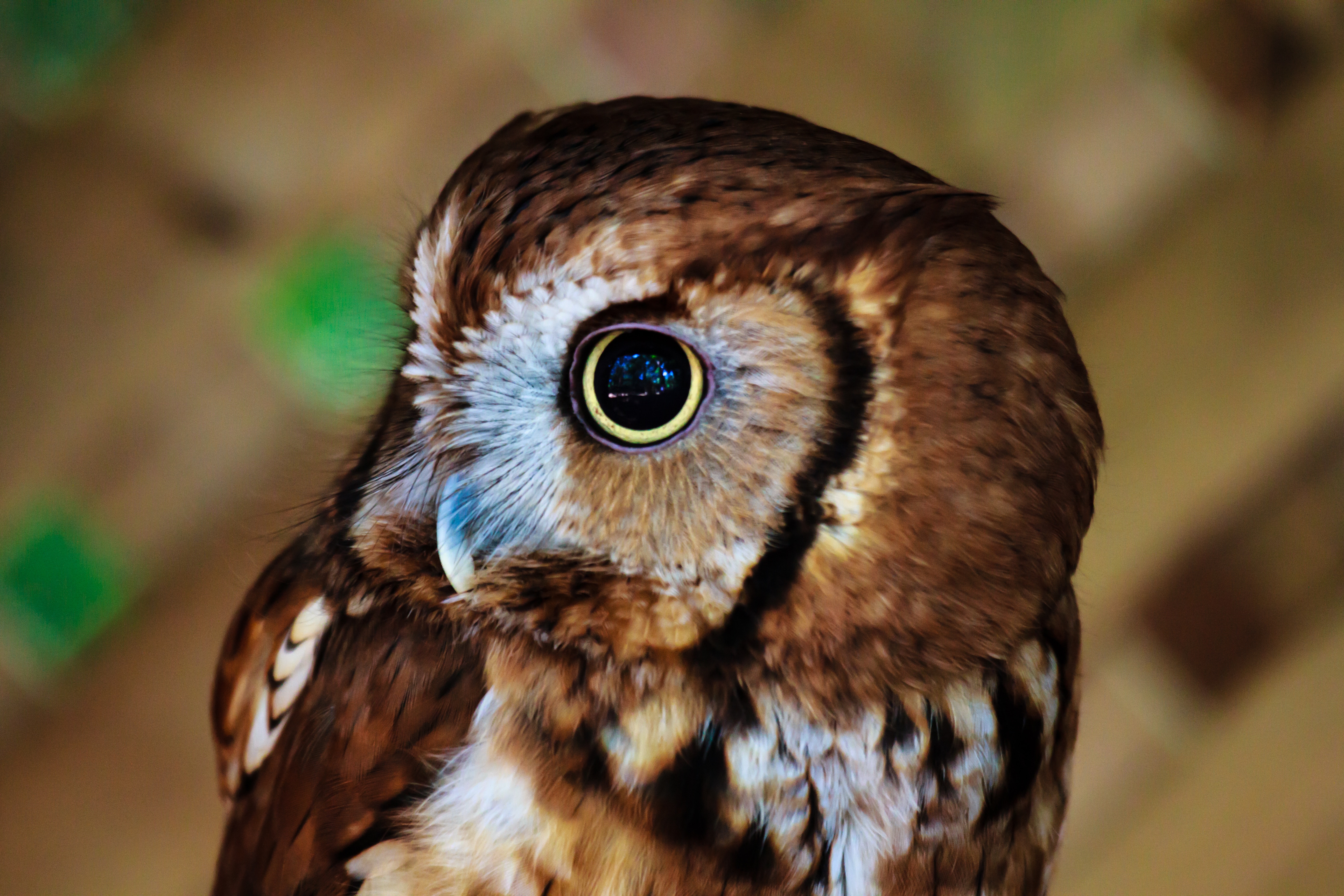 This article was originally published on Rappler.

Solheim is in Manila for the 12th Conference of the Parties (COP12) to the Convention on the Conservation of Migratory Species (CMS) of Wild Animals. On Wednesday morning, he addressed delegates to talk about why people should care about protecting biodiversity.

“I think we should aim that by 2020 to be at the same stage with biodiversity as we are with climate,” Solheim said in his 40-minute speech. He continued: “The climate message has been adopted by nearly every politician on the planet with the exception of one very important one, but every other nation [has] accepted the climate message, and we should be at the same place by 2020 with biodiversity.”

Solheim said it should be easier to set out the case for biodiversity since it is “more concrete, more here and now” than climate change. He dubbed 2020 as the “year of biodiversity” since two very important biodiversity conferences will happen that year: CMS COP13, and the Convention on Biodiversity. “We should aim at that being as important to biodiversity as the Paris Agreement was to climate change,” he added…”

Read on at: Rappler.

‹ Indonesians Plant Trees to Nurse Seagrass Back to Health in Wakatobi