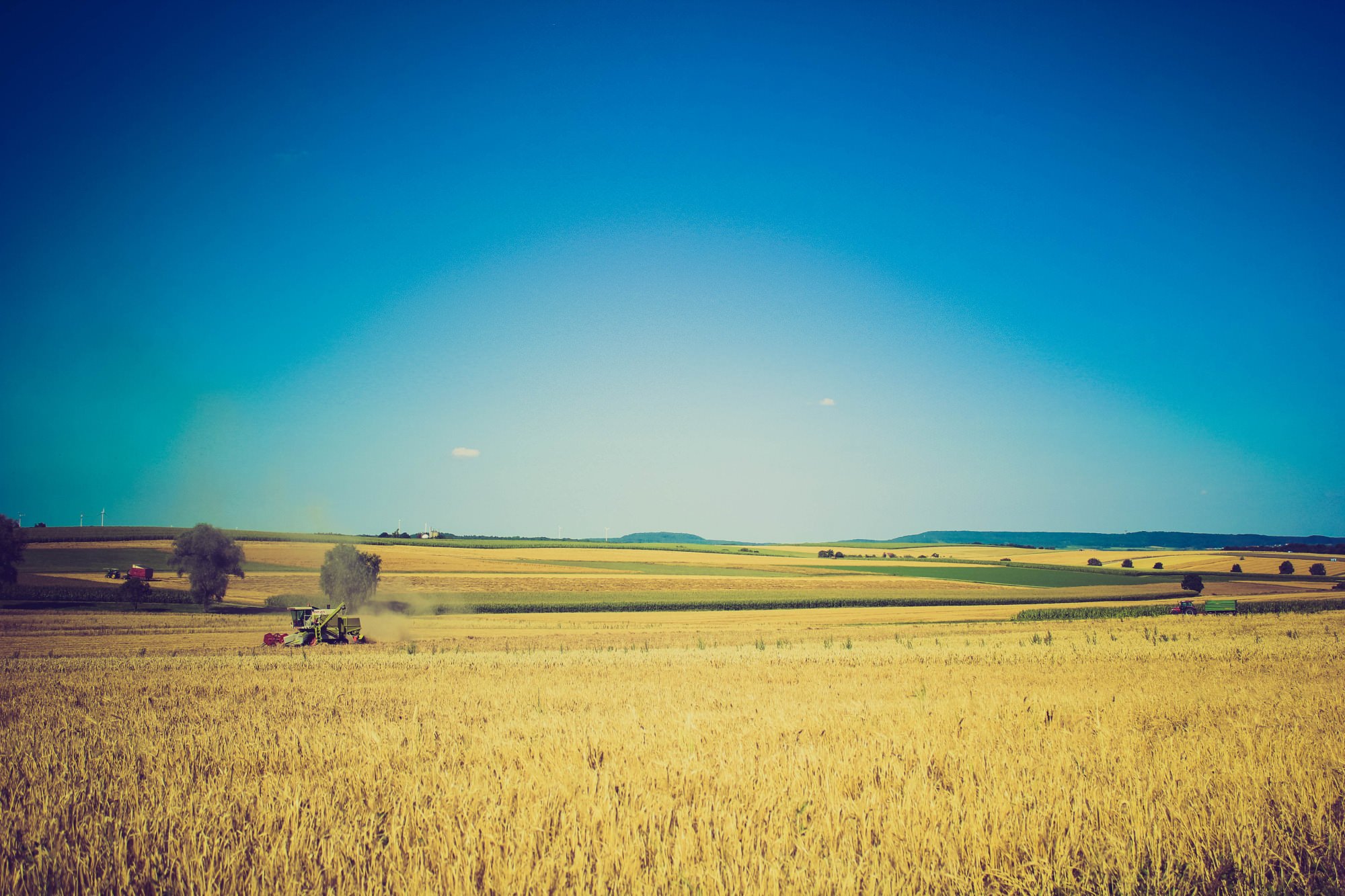 Dan Mitchell writes for GreenBiz and discusses the cost externalities in industrial farming.

“…If actual markets can’t come to a consensus on the price of something, how on earth are business leaders and policymakers supposed to do so? Well, like all of us, they do their best to be precise, then make their best guesses.

“Carbon pricing is a great place to start” moving externalities from theory to implementation, said Libby Bernick, senior vice president of North America for Trucost, a company that conducts such measurements for businesses and governments around the world. (In a 2013 report, Trucost put the total, invisible cost of global business at about $7.3 trillion, or about 13 percent of the world’s economy.)

“Scientists have been struggling for many years” to establish protocols and standards for measuring externalities, Bernick said. Her company makes use of the ones that exist. She pointed to the Natural Capital Coalition, who released a new protocol last month. The coalition stated the guidelines will “enable business to assess and better manage their direct and indirect interactions with natural capital.”

Businesses that follow such guidelines tend to either be concerned with their public image or with preserving their access to raw materials. A company’s executives also might be genuinely concerned about the social impacts of their business, but they’re also essentially a form of self-regulation. Moving them into the realm of public policy — regulation that assigns the costs of externalities to the enterprises that create them  — is the next step…”

Read on at: GreenBiz