Britain’s Next Megaproject: A Coast-to-Coast Forest 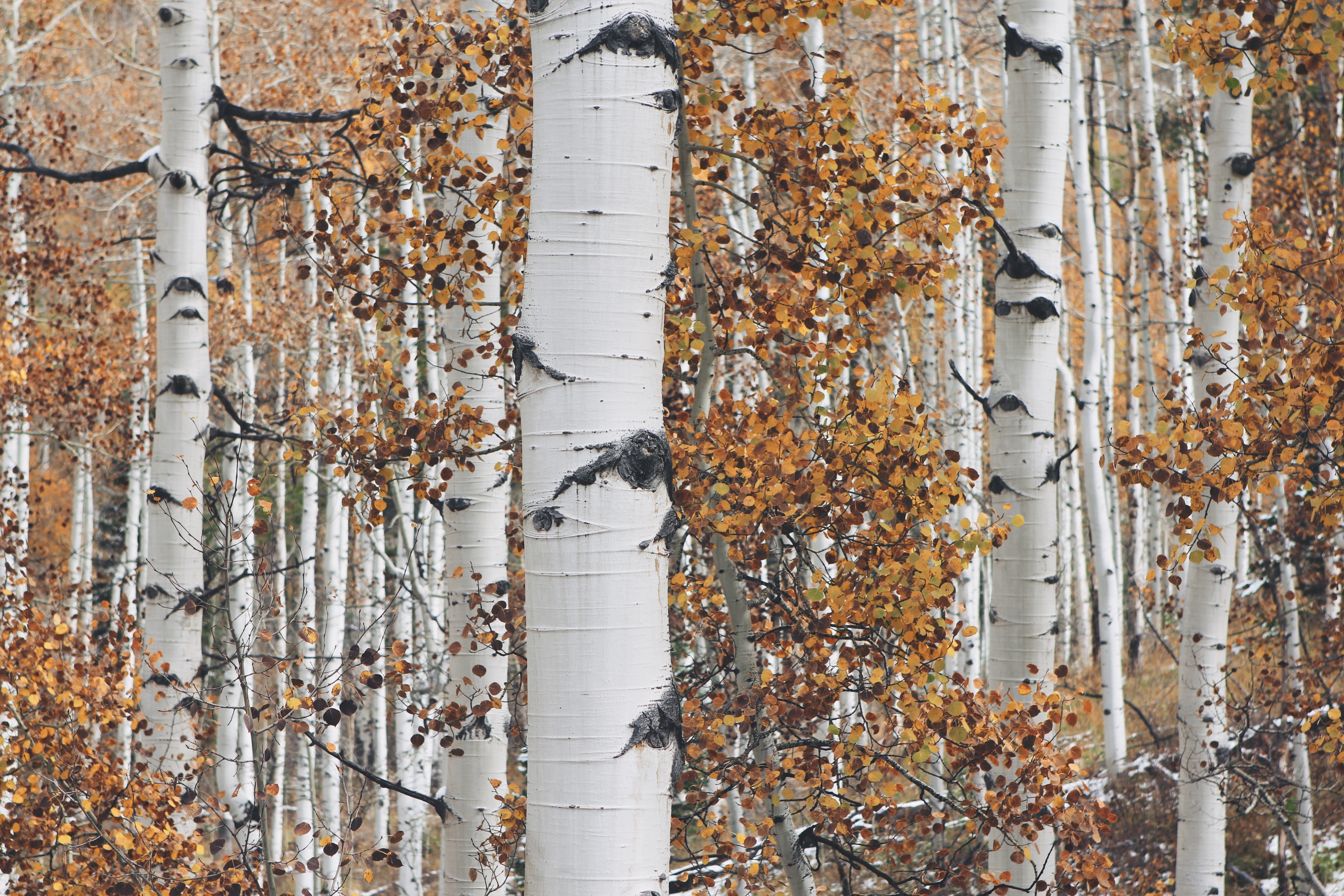 This article was originally published on City Lab.

“The plan is for 50 million new trees to repopulate one of the least wooded parts of the country—and offer a natural escape from several cities in the north.

Northern England is set to get a whole lot greener. On Sunday, the U.K. government unveiled plans for a vast new forest spanning the country from coast to coast. Shadowing the path of the east-west M62 Highway, the new forest will create a broad green rib across England from Liverpool to the east coast city of Hull.

If fully realized along the lines announced this week, the forest will ultimately contain 50 million new trees, stretched in a dense 62,000-acre patchwork along a 120-mile strip. Not only will the forest repopulate one of the least wooded parts of the country with local, mainly broadleaf tree species, it will also provide a band of newly greened landscape to escape to from the many big cities located nearby…”

Read on at: City Lab.