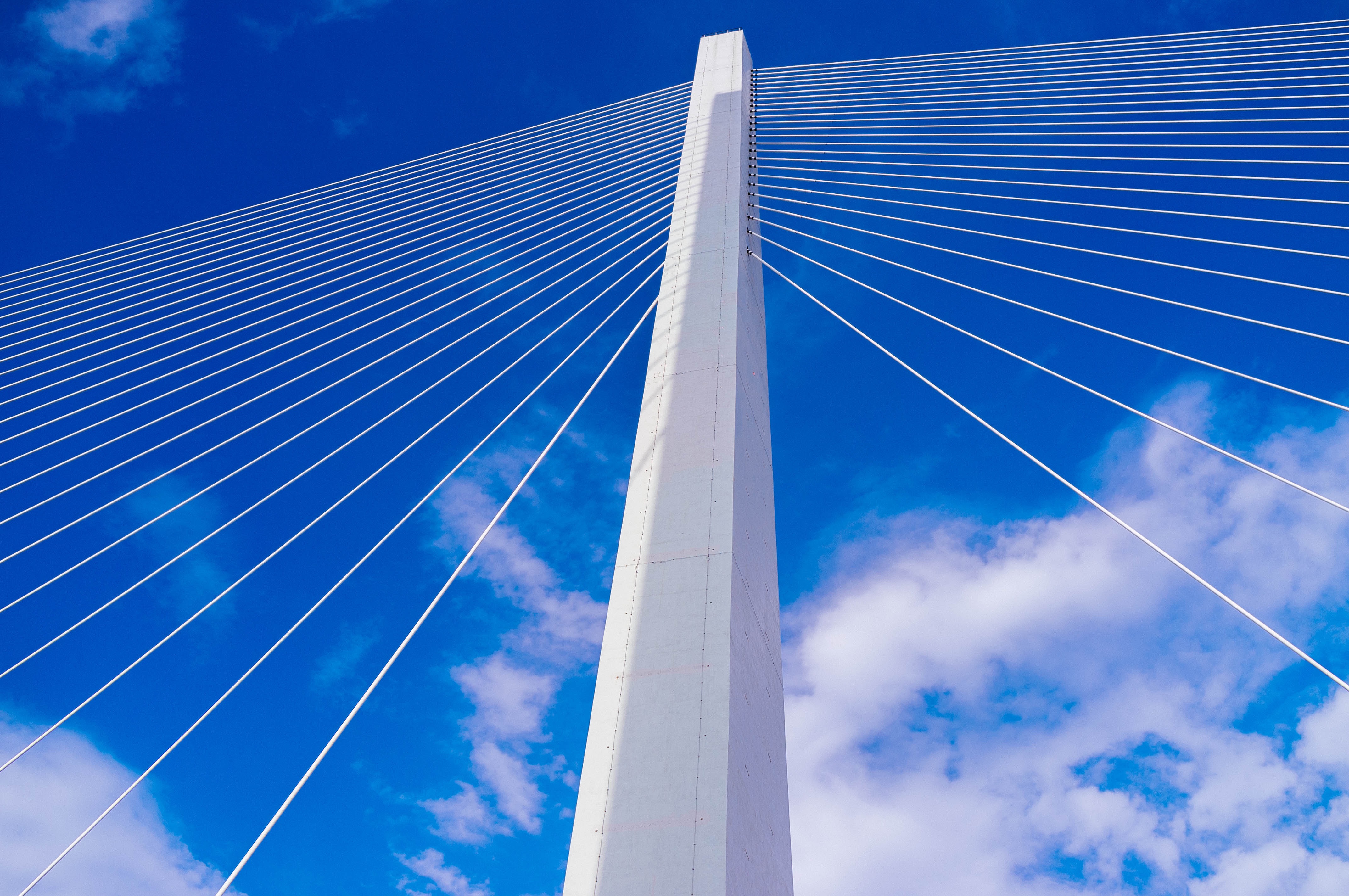 This article was originally published on Edie.net.

“In total, 63 organisations including Heathrow Airport, BT and the Aldersgate Group convened at a WWF UK-hosted meeting today (21 February), in partnership with the Institute of Chartered Accountants in England and Wales (ICAEW) and the Natural Capital Coalition.

The meeting saw businesses discuss the need for a formulated and coordinated introduction of the Government’s 25 Year Environment Plan. Although a consultation is yet to be published, attendees agreed that “smart” regulation that reverses environmental degradation, stimulates natural capital valuations, and leans on the aims of the SDGs would be essential in delivering low-carbon growth.

…One key theme of the meeting was the need for natural capital to act as a fundamental pillar in allowing the UK to deliver on the commitments of the Paris Agreement. A Natural Capital Protocol is in place to offer businesses a standardised framework to identify, measure and value impacts and dependencies on natural assets, but WWF remains concerned that companies are failing to address the impact of their operations on the world’s depleting stock of natural resources…”

How Can We Make Urban Nature & Its Value More “Visible” to People? ›