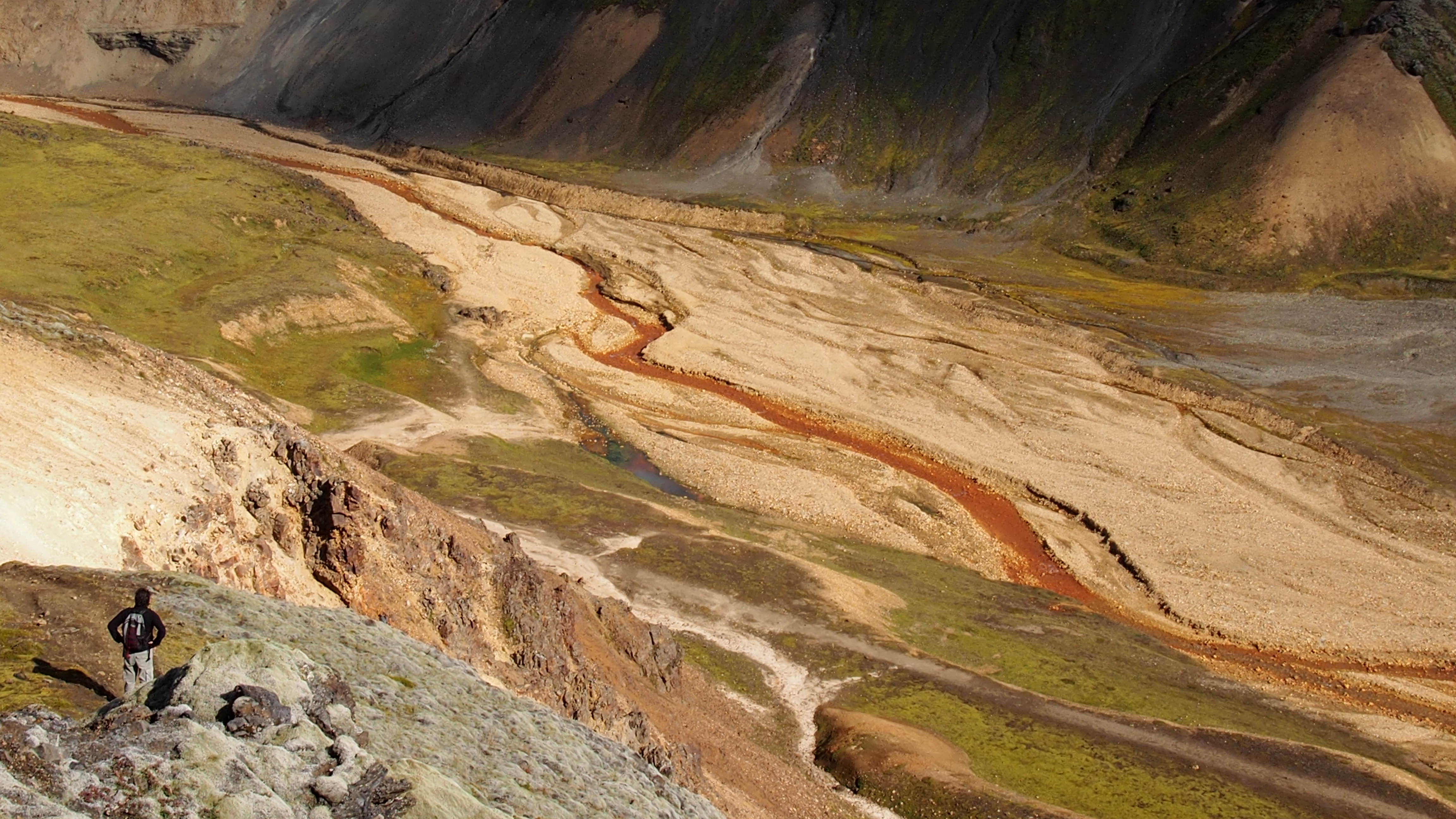 This article was originally published on The Daily Cardinal.

“…Natural capital—the world’s natural assets and the value they provide to humans—has often been used in a vague sense to exemplify the importance of conserving resources.

Businesses, however, rarely take natural capital into account when making decisions, as there has traditionally been no agreed-upon way to assign tangible value to such a vague idea. A new development in the conservation community, however, may put an end to these discrepancies and provide concrete solutions to environmental issues.

The Natural Capital Protocol is a recently introduced system that allows businesses to make informed decisions about their operations and the impact they have on the world around them. It helps to cut raw material costs, foresee future legislation and preemptively take action to meet regulations that aren’t in place yet.

It also improves their image in the long-term and responsibly protects local communities, according to the Natural Capital Coalition. It helps inform business leaders to make better decisions that will benefit both their profit margins and the environment, allowing for a more sustainable economy to emerge without government regulations.

Various national corporations have joined the effort to implement the Protocol, including Coca-Cola, Shell and Walmart, along with dozens of other businesses worldwide.

Read on at: The Daily Cardinal.

‹ What does Climate Change Mean for America’s $73 Billion Angling Industry?

The New Climate Economy: Land Use ›