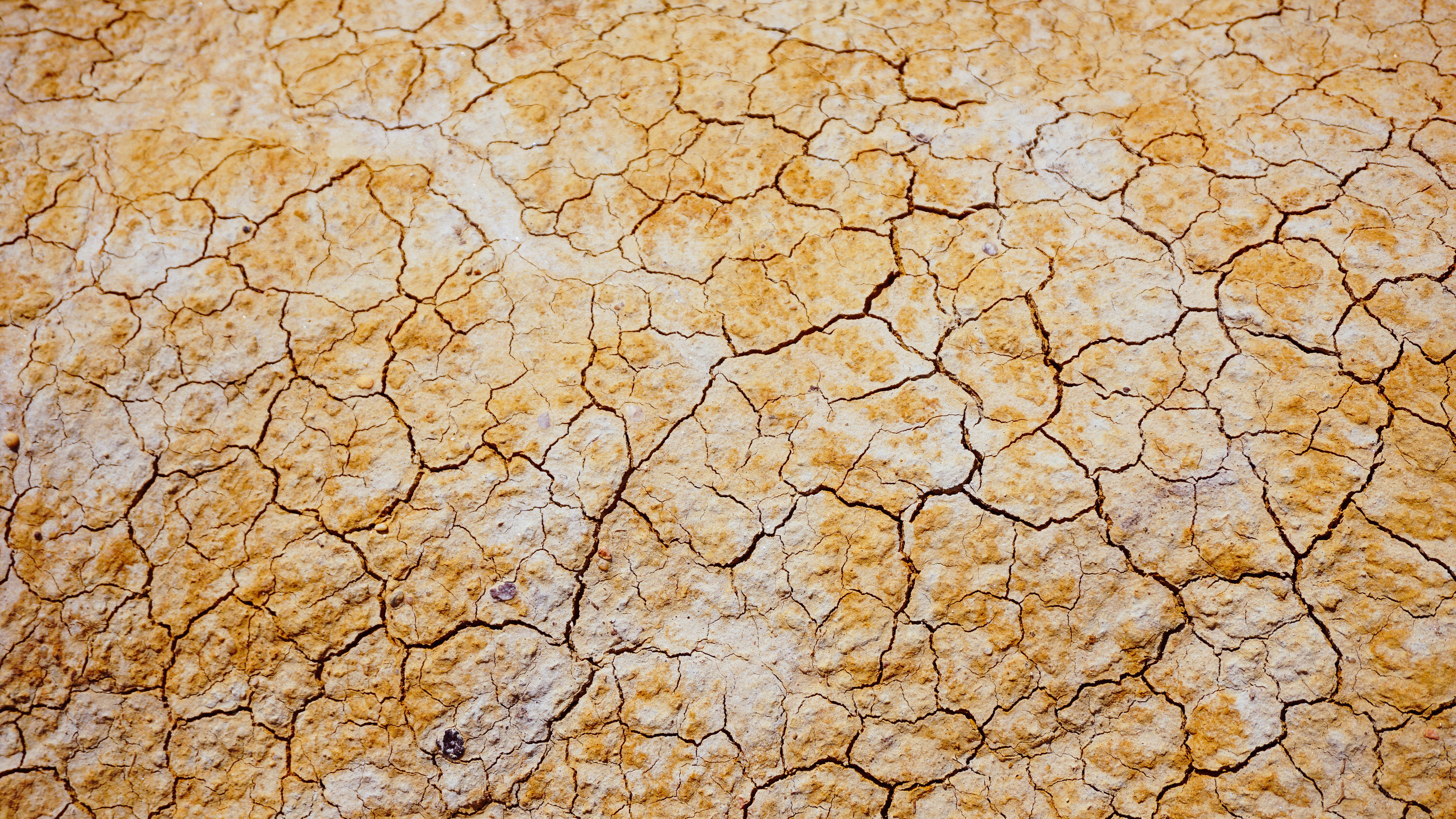 “It is vitally important for investors to understand the risks that climate change may pose to the businesses they have invested in – and the opportunities in transitioning to a low-carbon economy. It’s not an easy task. Climate change may be one of the world’s best-modeled processes in physics, but in finance, the information is scarce. The projections are opaque. There is no consensus on which data matters or how to interpret it.

While the US has rules requiring public companies to disclose their climate risks, the government has been lax in enforcing these rules. A compelling example of that comes from a New York state government investigation revealing that the Missouri-based Peabody Energy, the world’s largest coal producer that filed for bankruptcy in April this year, had withheld its own projection that climate change would lower the demand for coal…”