C40 Cities Report: Billions of People in Thousands of Cities Around the World Will Be At Risk From Effects of Climate Change by 2050 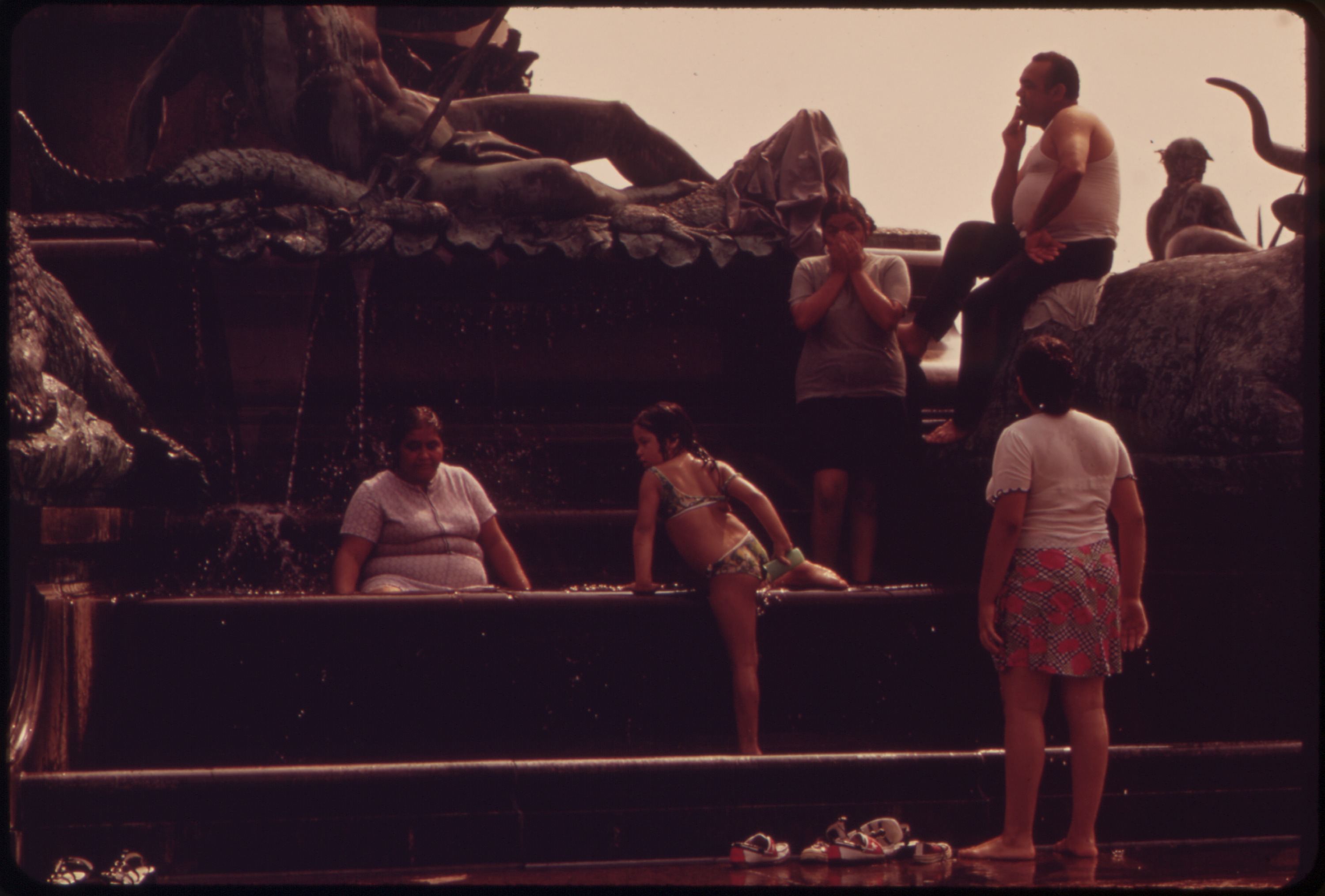 “Billions of people in thousands of cities around the world will soon be at risk from climate-related heat waves, droughts, flooding, food shortages and energy blackouts by mid-century, but many cities are already taking action to blunt such effects, says a new report from a consortium of international organizations.

The report, called The Future We Don’t Want, estimates that by 2050,

The report was assembled by C40 Cities, a group of big cities working to face climate change; the Global Covenant of Mayors for Climate & Energy, which has signatories in thousands of cities representing some 700 million people; the Urban Climate Change Research Network (UCCRN), a global consortium of institutions and experts based at Columbia University’s Earth Institute; and the UK-based consultant group Acclimatise. It was presented this week at the Adaptation Futures conference in Cape Town, South Africa, where representatives of cities around the world are sharing ideas on how to become more resilient to changing climate…”