Calculating and Conserving the Natural Capital Benefits of Canada’s Forests 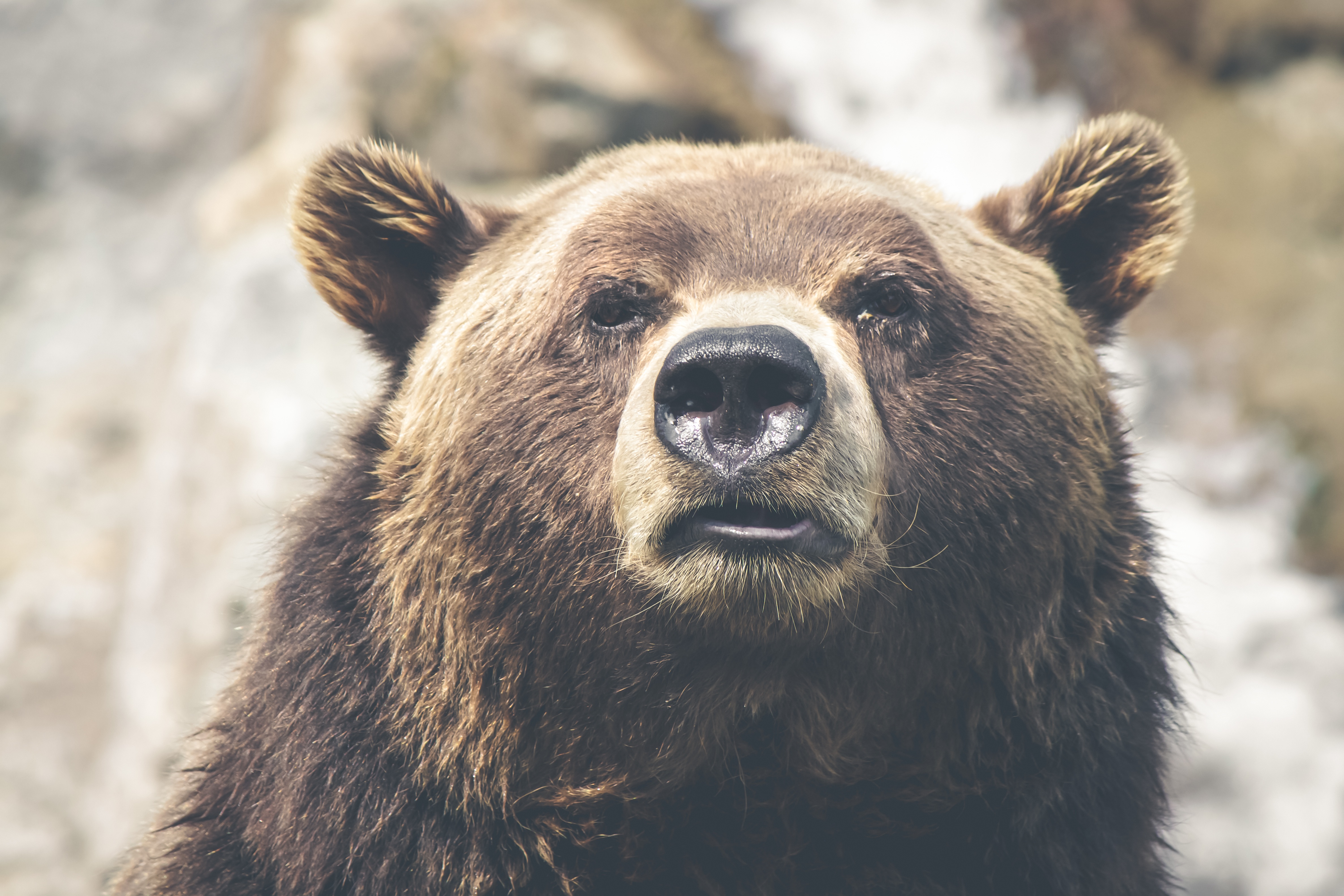 This article was originally published on 3BL Media.

“Natural capital is a relatively new economic concept that was introduced in the 1970s. It is starting to gain some ground with the business sector. Carbon pricing is being legislated into practice in many countries around the world, and more businesses are taking into account their environmental impacts. Natural capital assigns a financial value to the multiple benefits natural resources such as forests provide, giving a value to natural resource benefits that can inform economic decision-making. Assigning this value is important, as there are real short and long-term economic benefits to preserving natural capital assets.

My own work on natural capital was “naturally” informed by a love of the outdoors, which started on numerous family camping trips when I was a kid, including a yearly visit to Killarney Provincial Park on Georgian Bay in Ontario.

Economics became my focus later in life, and my interest in the environment happily coincided with the work I was asked to do at TD on natural capital. In the past few years, I’ve co-authored three reports on the subject, most recently with Dan Kraus of Nature Conservancy Canada (NCC): “The Natural Capital Value of Forest Habitat Conservation”.

TD helped to pilot the Natural Capital Protocol, which was formally adopted by the member organizations of the Natural Capital Coalition around the world in July of 2016. The protocol is a guideline for the calculation and valuation of natural capital impacts…”

Read on at: 3BL Media

‹ WWF – “We’re Valuing Nature Before We Pay the Price”

Nature is Priceless — So Let’s Value It ›