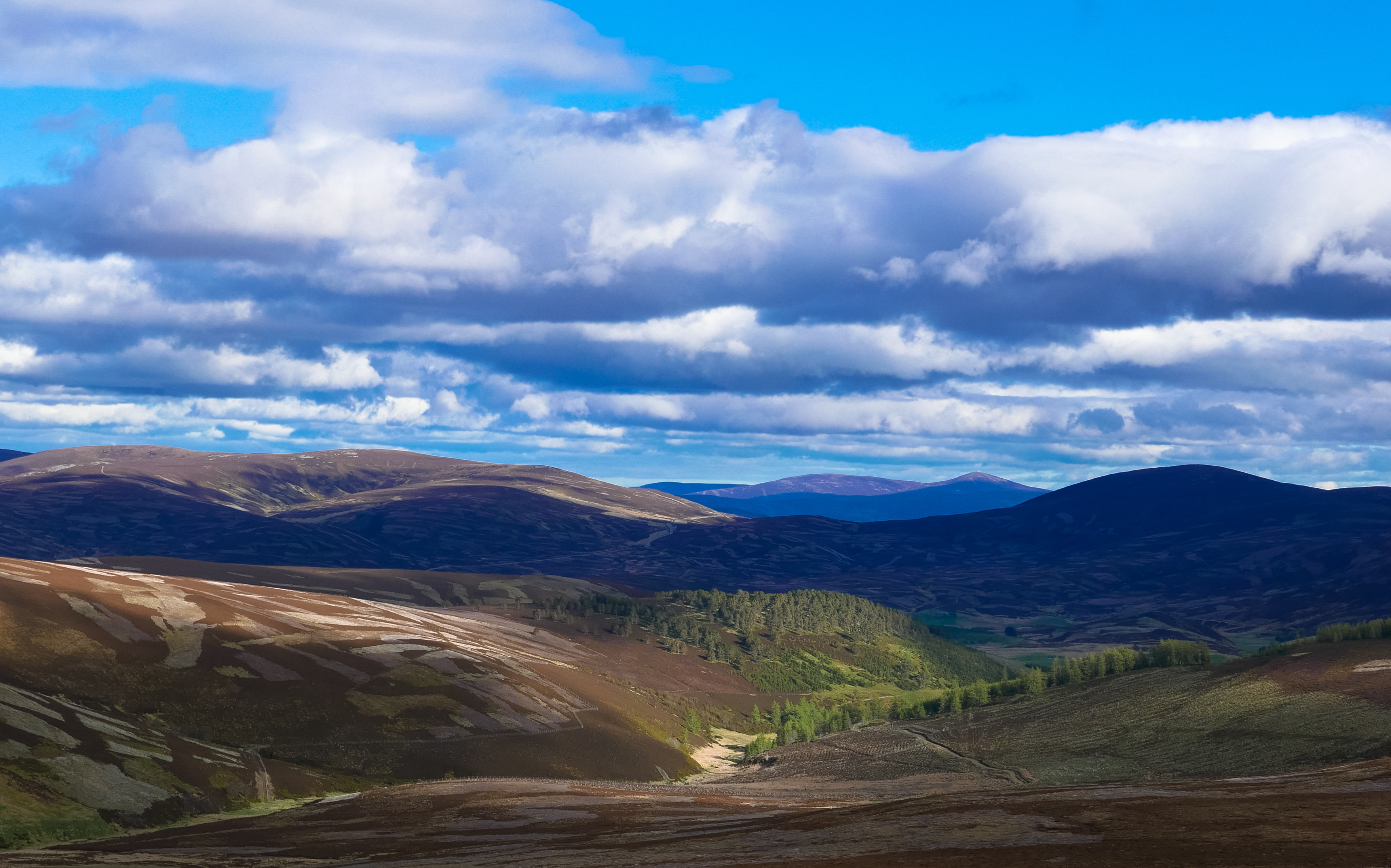 Only a few tattered scraps of woodland in the Cairngorms provide evidence that a vast forest once covered the Scottish Highlands and much of the rest of the nation. This vast arboreal canopy provided homes for wolves, lynx, elks and many other species.

Land clearances for farming, and felling trees for timber, destroyed most of that habitat hundreds of years ago, leaving only a few disconnected fragments of land to provide shelter for dwindling numbers of animals.

But conservationists believe they may soon be able to restore a substantial chunk of this lost landscape and bring Caledonia’s beleaguered forest back to some of its ancient glory. A £23m Endangered Landscapes Programme (ELP)has selected the remains of the Caledonian Forest to be the focus of a key restoration project – along with seven other major regeneration schemes – to restore Europe’s most threatened environments…”

‹ The Importance of Natural Capital In Cosmetics

Is It Time For A Global Ban on Fishing on the High Seas? ›