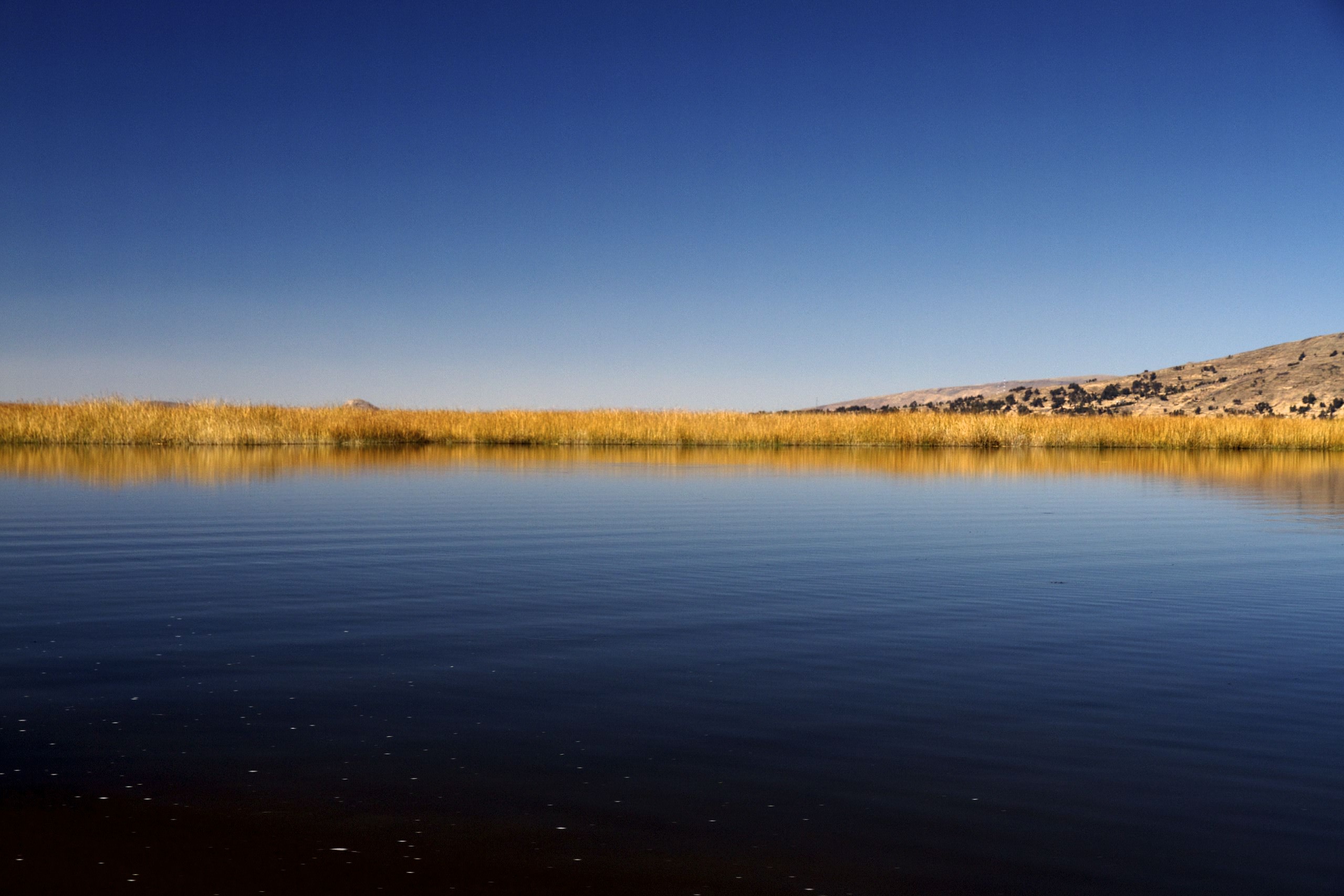 This article was originally posted on http: Yuba Net

“Governor Jerry Brown took a significant step today to preserve and maintain the key sources of the state’s water supply.  With his signature, Assembly Bill 2480 became law, requiring recognition of source watersheds – especially those that feed Shasta and Oroville reservoirs – as water system infrastructure and a critical component of California’s water system.

These “source” watersheds provide the vast majority of the water for the State Water Project and Central Valley Project, supplying drinking water for over 28 million people, and providing irrigation for over 8 million of acres of farmland as well as 85% of the freshwater to San Francisco Bay. Those watersheds feeding the Oroville and Shasta reservoirs are predicted to remain wetter and cooler than other parts of the state as climate change continues, making them even more vital for our water security.

“The health of the land that surrounds California’s rivers, lakes and streams is critical to a clean and reliable water supply,” said Laurie Wayburn, President of Pacific Forest Trust, who sponsored the bill. “Regrettably, these lands have been degraded due to development, drought and other impacts of climate change, imperiling water security for millions of Californians.”…”

Read on at: Yuba Net

‹ Sustainable Growth Needs a Radical New Solution. Nature Could be the Answer