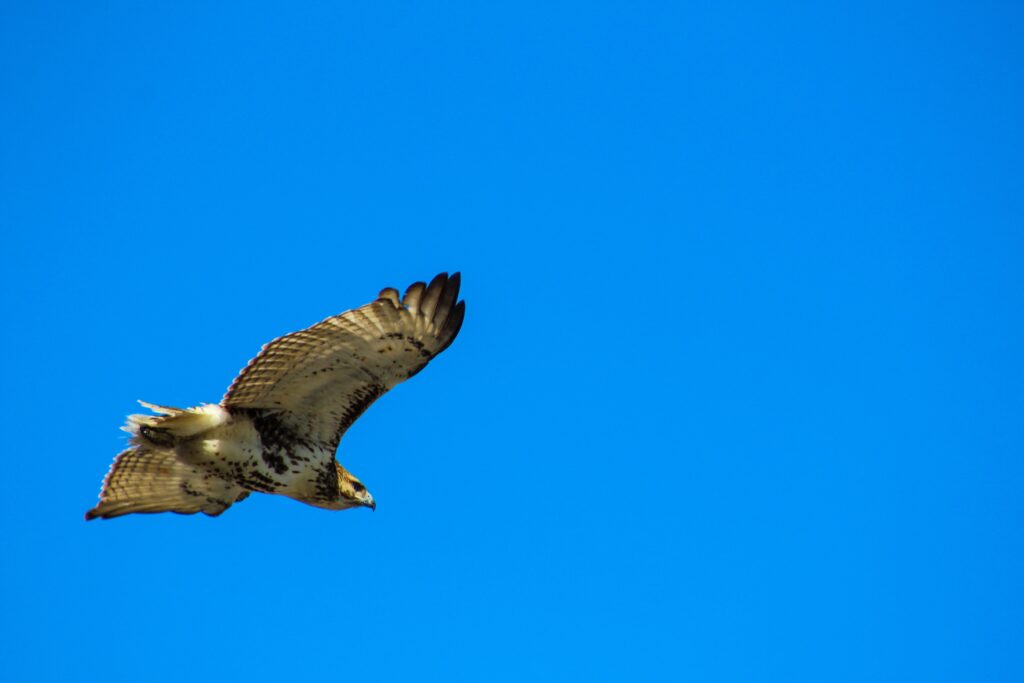 “Irish wildlife groups have called for the National Parks & Wildlife Service (NPWS) to be put on an independent footing with increased powers on enforcement and funding to address a continuing biodiversity crisis in Ireland.

The call, including a proposal for a new wildlife crime unit in the Department of Culture, Heritage and the Gaeltacht, was issued coinciding with the launch of 2020 National Biodiversity Week which runs until May 22nd.

…Over the past year, and particularly since The Intergovernmental Science-Policy Platform on Biodiversity and Ecosystem Services revealed the extent of species loss globally, people have come to appreciate there is a crisis, said Dr Liam Lysaght director of the National Biodiversity Data Centre.

“We don’t have to argue the case any more,” he added.

While a lot of people were doing small things in their gardens, and some farmers, local authorities were helping biodiversity in tangible ways, efforts needed to be cranked up to the transformational scale needed, he said. “It has to be core to business rather than being an add on.””

Read on at: The Irish Times

‹ To Get Covid-19 Relief, Companies in Canada Will Have to Disclose Climate Impacts