Can A Tiny Fern Help Fight Climate Change and Cut Fertilizer Use? 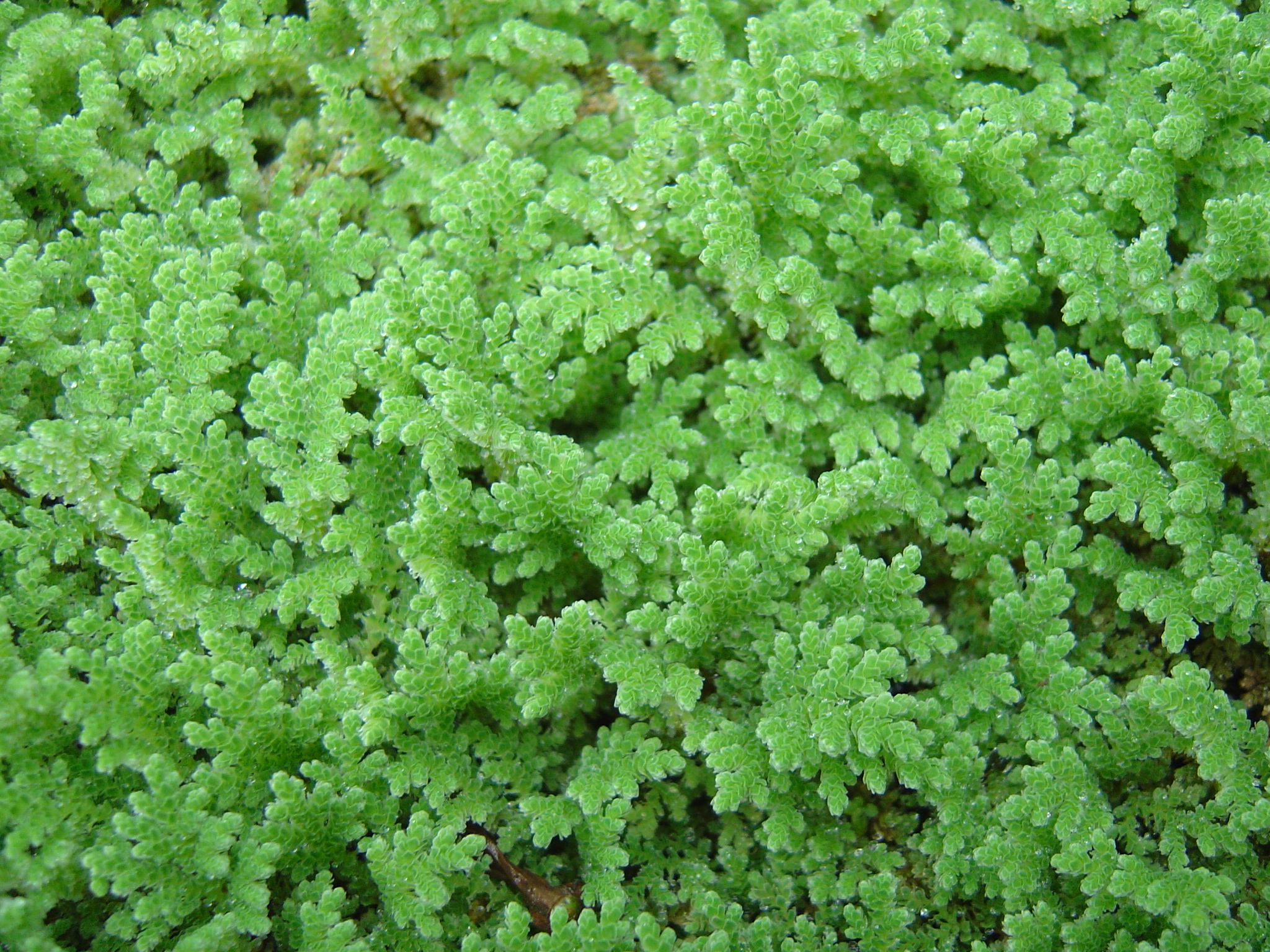 “Scientists have sequenced the entire genome of the tiny fern species Azolla filiculoides, a wunder-plant that played a pivotal role in cooling our planet 50 million years ago. Among its many properties, the Azolla can capture CO2 and nitrogen from the air and has genes that provide insect resistance.

Today, the Azolla filiculoides fern— with leaves the size of gnats — is found scattered throughout the world’s warm temperate and tropical regions. Some 50 million years ago, however, the planet was a much hotter place and Azollagrew as far north as the Arctic Ocean. Fossil records show that, fueled by abundant nitrogen and carbon dioxide, the fern formed thick mats across the entire ocean and crept onto the surrounding continents. Over the course of 1 million years, the plant pulled an estimated tens of trillions of tons of CO2 from the atmosphere, which scientists believe helped cool the planet to a climate more similar to what Earth has today.

For years, scientists have been studying whether Azolla filiculoids could help counteract rising greenhouse gas emissions and global temperatures. Researchers say sequencing the species’ genome, done by more than 40 scientists from around the world and supported partly by a crowdfunding campaign, will provide the first real clues as to how effective the plant would be combatting climate change. The research is published in the journal, Nature Plants…”

The Nature Conservancy: “If We’re Going to Ensure Water Security, We Have to Change the Way We Value Water” ›