Can Business Learn to Speak the Language of Natural Capital? 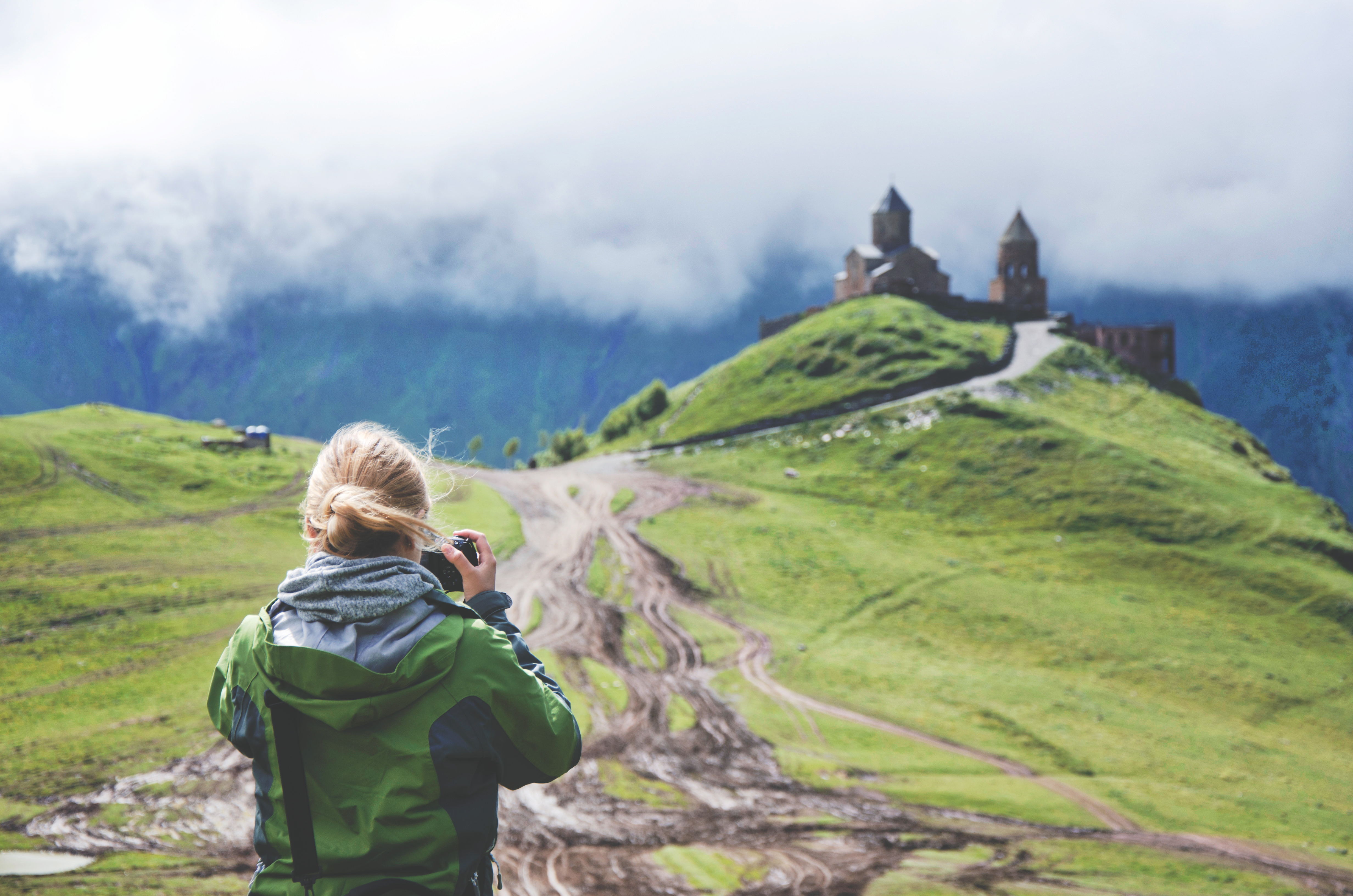 “There’s a language barrier wedged between our current economic system and the natural world. Most financial models value essential natural components such as water and air quality at zero, or “free”, when accounting for profits and losses. This makes it difficult for ecologists, policymakers and environmental groups to communicate the case for greater investment in protecting them. They struggle to speak the language of capitalism and, as a result, demands for growth are prioritised over the protection of natural assets.

It’s a problem that the theory of natural capital claims to solve. By translating our ecosystem into financial values that the business world can easily digest, natural capital evaluations are designed to encourage organisations to preserve the environmental resources their operations depend upon, making better decisions for both their own sustainable growth and the long-term health of our planet.

In a relatively short time, the concept has captured the imagination of environmental, business and political groups. But some campaigners believe that there is a fundamental flaw in the language and logic of the natural capital movement: by putting a price on nature you risk opening it up to further market commodification.

Pavan Sukhdev, the environmental economist who led a global study on the economics of ecosystems and biodiversity, believes this is a fundamental misreading of the concept which conflates placing a value on something with putting a price tag on it. “The deep green people who have an issue with the language of natural capital are actually making the same jump from value to commodification that they state that they don’t want … They’ve equated one with the other,” he says…”