Can ‘Carbon Smart’ Farming Play a Key Role in the Climate Fight? 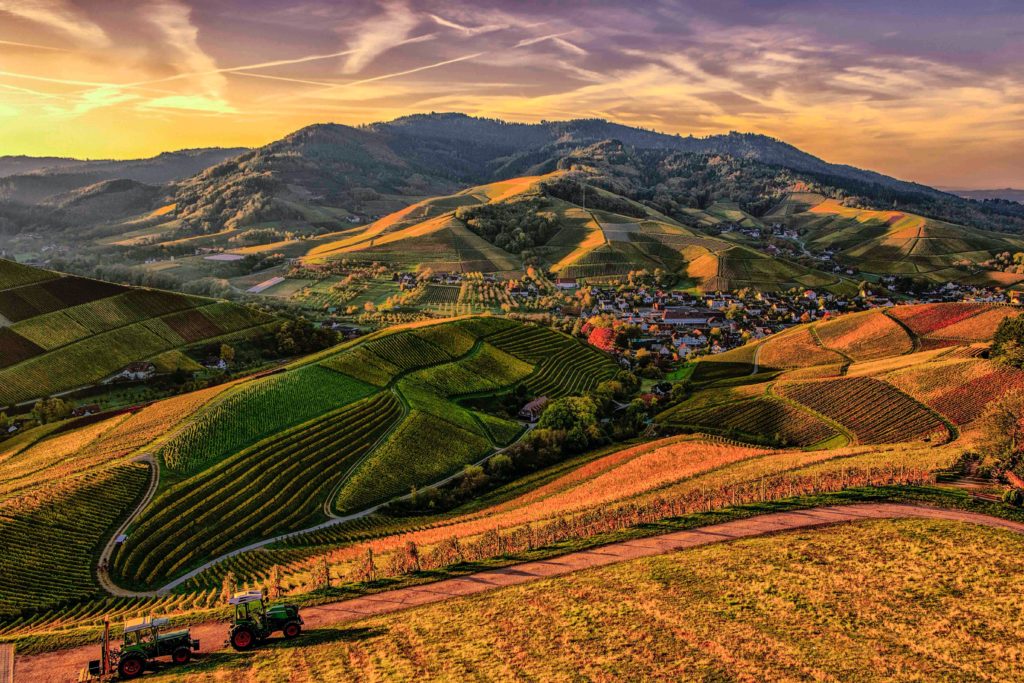 “As efforts to wean society off fossil fuels have stalled, “natural climate solutions” such as soil carbon sequestration have rapidly gained steam. In 2018, the National Academies of Sciences, Engineering, and Medicine reported that “negative emissions technologies” — techniques for removing carbon from the atmosphere, rather than simply reducing new emissions of carbon — are needed to stabilize global warming below 2 degrees Celsius (3.6 degrees Fahrenheit), the level scientists believe could be catastrophic.

The Academies’ report identified soil sequestration as a cost-effective and readily available climate solution, with the potential to remove 250 million metric tons or more of carbon dioxide per year in the United States alone. That’s about 5 percent of the U.S.’s annual CO2 emissions, which totaled 5.4 billion tons in 2018. This month, a team led by researchers at The Nature Conservancy (TNC) estimated that if implemented globally, soil conservation and soil-building activities could provide nearly 10 percent of the carbon reduction needed to avoid breaching the 2-degree barrier.

…But a growing number of scientists worry that mounting societal pressure to do something to counter climate change is pushing money into so-called carbon farming before the science needed to underpin it is mature. New studies reveal that even long-accepted carbon sequestration practices may not yield hoped-for climate benefits. Measurements of soil at depths down to 2 meters have cast serious doubt on the climate impact of reducing soil tillage, and similar studies are now questioning how much carbon cover crops can sequester in some circumstances. A massive ramp-up of soil carbon data from working farms is urgently needed, experts say.”

Read on at: Yale Environment 360

‹ Communities Must Be at the Heart of Conserving Wildlife, Plants & Ecosystems