Can Digital Ecosystems Save Species From Extinction? 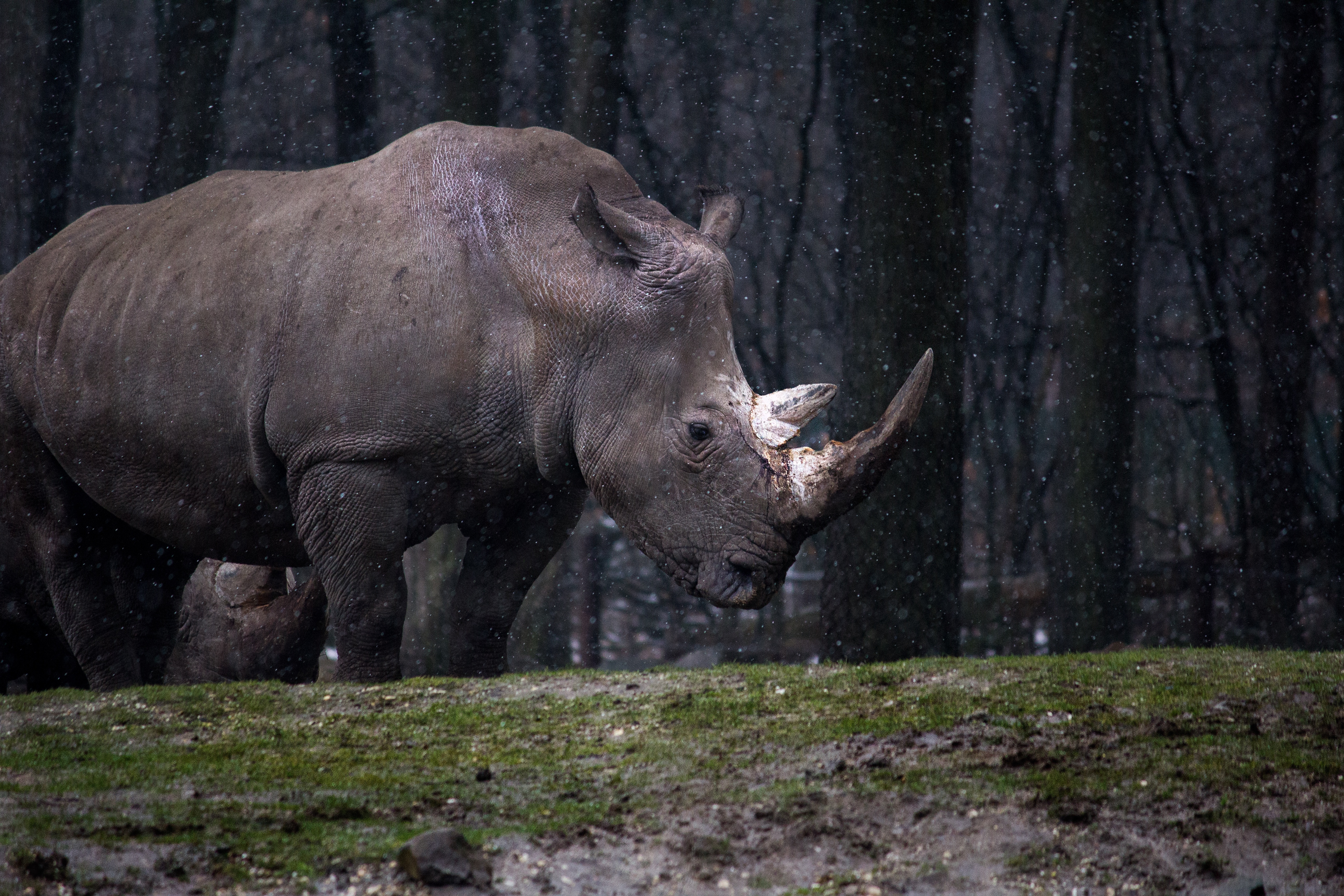 “Biodiversity and ecosystem services (BES) — in other words, those natural systems that underpin our economies, well-being and survival — face threats that are increasing in number and severity.

Our planet on life support

Pressured by mega-forces such as human population growth, overconsumption, habitat destruction and carbon emissions, species are going extinct at unprecedented rates. The World Wildlife Fund estimates that between 1970 and 2010, populations of mammals, birds, reptiles, amphibians and fish around the globe dropped 52 percent. And over the next century, we stand to lose half of all global species.

Much of the value that BES provides to business and society goes unaccounted for. UNEP-FI (PDF) estimates that in 2010, the cost of environmental damage to the global economy hit $6.6 trillion — 11 percent of the global GDP. At this rate, environmental damage will amount to $28 trillion by 2050. Notably, one-third of global environmental destruction (equivalent to $2.2 trillion) was carried out by the world’s top 3,000 public companies….”

Read on at GreenBiz.

A Global Standard for the Identification of Key Biodiversity Areas ›