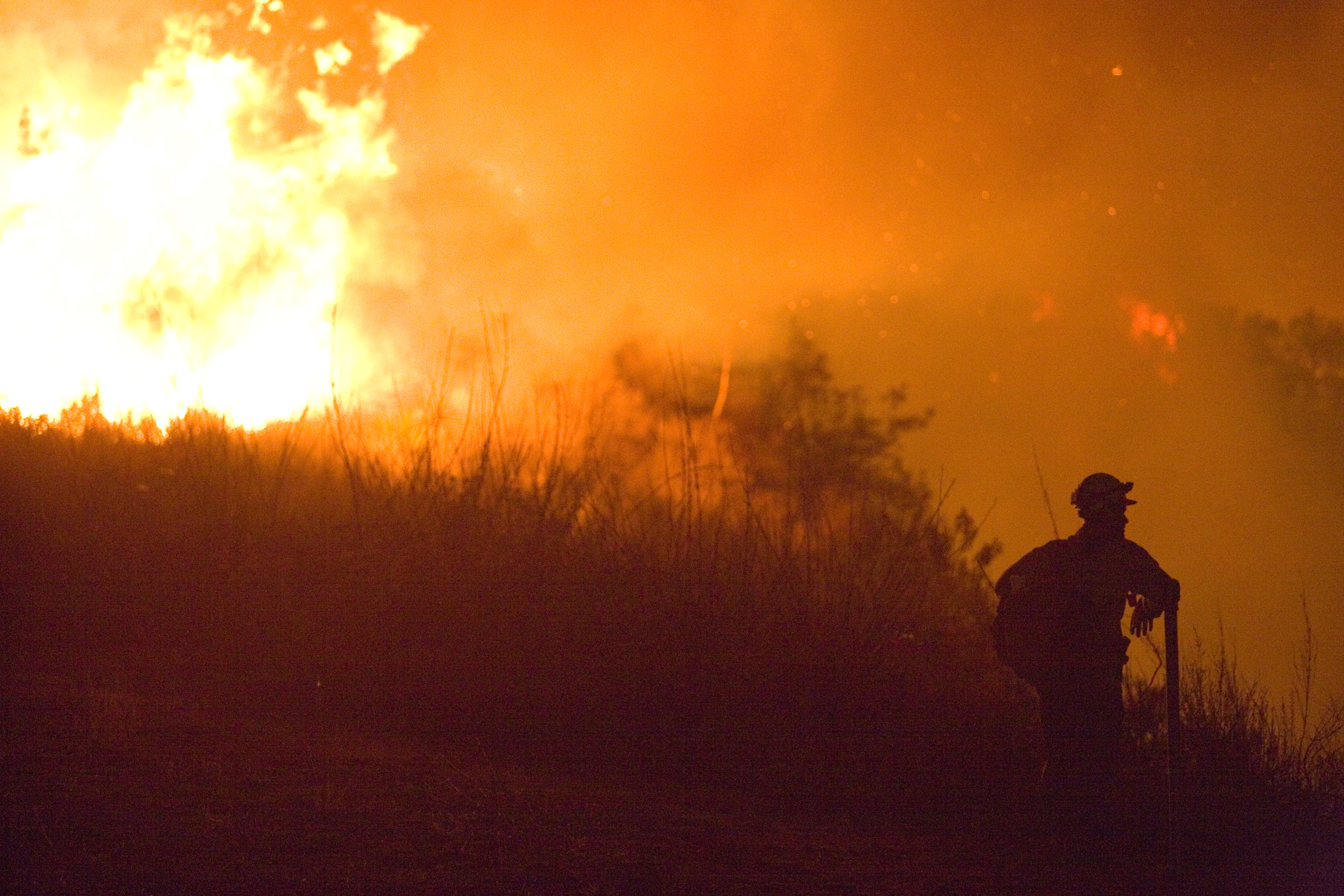 “Combining traditional knowledge with modern science and technology could reduce loss of property and human life from out-of-control blazes.

Australia is a continent of flammable landscapes, filled with species adapted to fire. They are meant to burn. But they are not meant to burn like they have been lately.

Each year, huge fires in Australia’s center and north devour all plant and animal life that comes before them. As is the case with wildfires around the globe, the ferocity of Australia’s wildfires is being fueled by climate change. But these fires’ sheer scale actually reflects the loss of another type of fire in the landscape: the careful and consistent burning by Indigenous Australians.

“[Fire] is the one force in the landscape that we have a degree of choice over,” says Gareth Catt, regional fire management officer for the 10 Deserts Project, the largest network of indigenous protected areas in the world. The project brings together Indigenous organizations and local and international conservation agencies to coordinate the management of fire, invasive weeds and feral animals over the 10 desert regions that span a third of Australia’s landmass…”