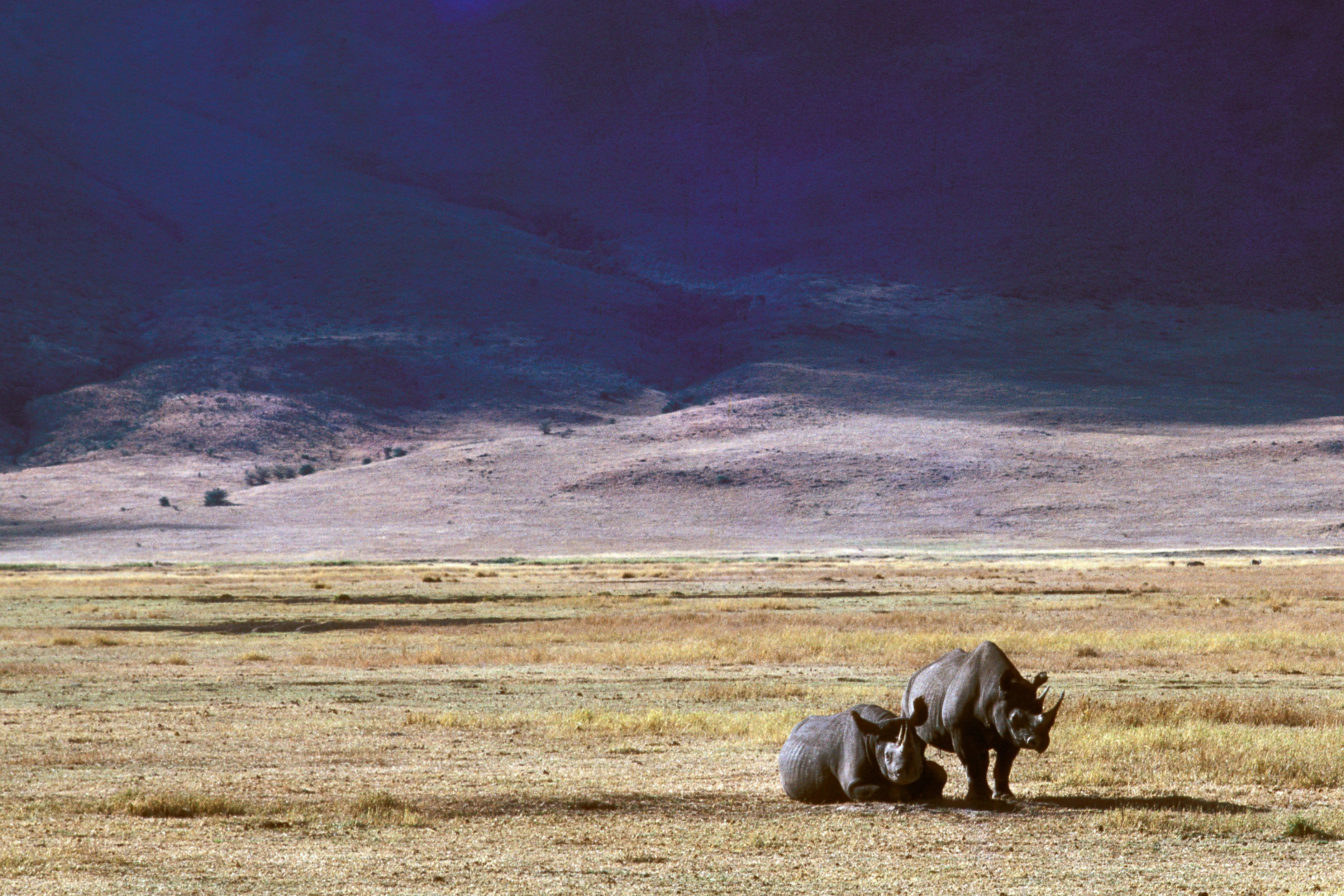 “It’s now possible to predict how likely an endangered species is to go extinct, with mathematical models acting as windows into the future. These models help scientists foresee how a population is likely to react to changes in the environment and therefore how likely it is to die out.

As the sixth mass extinction event rumbles on, this represents a powerful tool in the arsenal of conservationists. However, accurate information about species in the wild is still crucial to inform these models and divine the fate of wildlife populations.

A species’ risk of extinction depends on how many individuals in its populations can reproduce and how long they can survive. To design management programmes that can prevent extinction, it’s essential to understand how survival and reproductive rates change within a population as the environment changes.

We know that the number of individuals surviving and reproducing – known collectively as a species’ demographic rates – vary each year in response to environmental conditions. These include the availability of food and water, rainfall or extreme temperatures.

As global temperatures increase and disrupt local weather, how variable these environmental conditions become will increase the extinction risk for many species. To predict if a population is likely to go extinct, we need to predict how changes in these environmental conditions will affect the population’s demographic rates and how the number of individuals in the population will change annually…”