Can Rewilding War Zones Help to Heal the Wounds of Conflict? 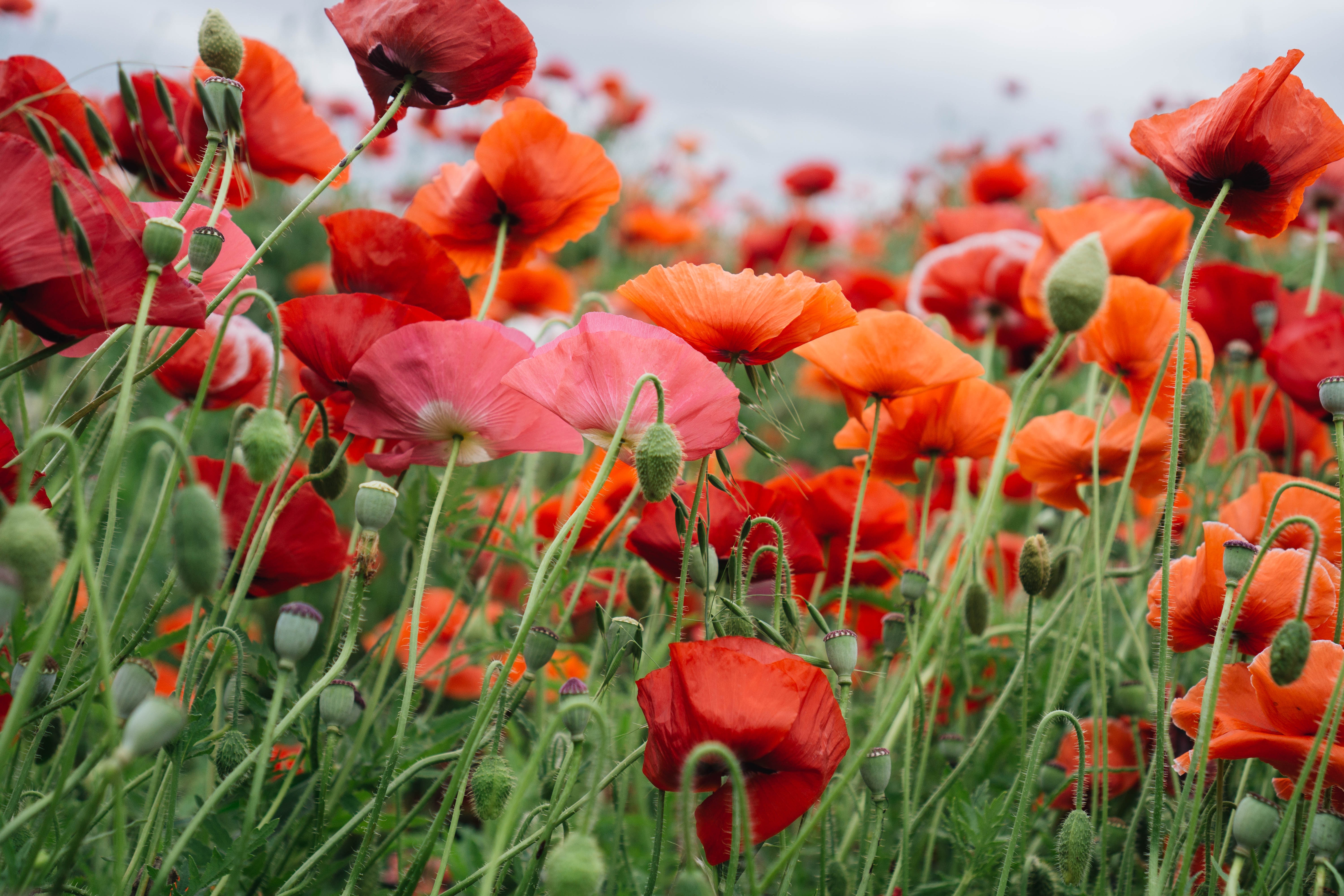 “Where the Iron Curtain once divided Europe with barbed wire, a network of wilderness with bears, wolves and lynx now thrives. Commemorating 100 years since the end of World War I, people wear poppies to evoke the vast fields of red flowers which grew over the carnage of Europe’s battlefields. Once human conflict has ended, the return of nature to barren landscapes becomes a potent symbol of peace.

These tragedies, which force people away from a place, can help ecosystems replenish in their absence. Though rewilding is typically considered an active decision, like the reintroduction of wolves to Yellowstone National Park, abandoned rural land often returns to wilderness of its own accord. Today, as people vacate rural settlements for life in cities, accidental rewilding has meant large predators returning to areas of Europe, long after they were almost made extinct.

Sudden changes, such as the the Chernobyl nuclear power plant disaster in 1986, result in wildlife recolonising exclusion zones in previously developed areas. Warfare can also result in human exclusion, which might benefit wildlife under specific conditions. Isolation and abandonment can generate wild population increases and recoveries, which has been observed in both terrestrial and aquatic ecosystems…”