Can the World Find Solutions to the Nitrogen Pollution Crisis? 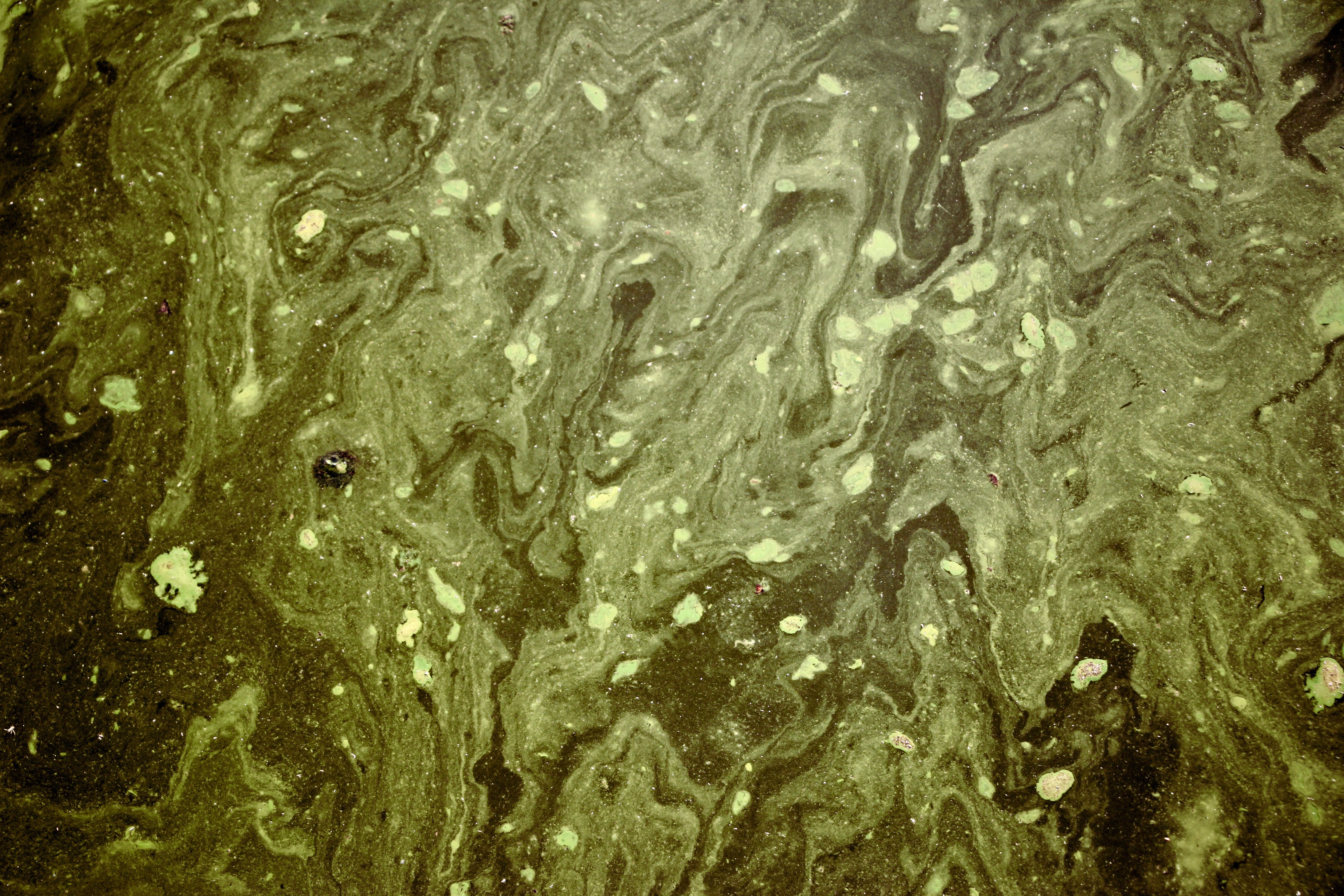 This article was originally published on Yale 360.

“More and more nitrogen keeps pouring into waterways, unleashing algal blooms and creating dead zones. To prevent the problem from worsening, scientists warn, the world must drastically cut back on synthetic fertilizers and double the efficiency of the nitrogen used on farms.

The world is using nitrogen fertilizer less and less efficiently. A greater proportion than ever before is washing into rivers and oceans. An environmental catastrophe looms, nitrogen scientists say, and the world urgently needs to develop strategies to prevent it.

Post-war physicists fearing nuclear apocalypse came up with the Doomsday Clock. In the 1980s, biologists contemplating ecological meltdown began talking about “biodiversity” loss as a way to tag and measure the crisis. Soon after, climate scientists recast concern over global warming with a warning that within a century it would lead to temperatures greater than any in human history. Now, it is nitrogen’s turn.

Last month, in a seminar room at New York University, a score of nitrogen experts from around the world began drawing up scenarios of what a future nitrogen-soaked planet might look like – and to devise simple metrics for encouraging a global effort to head off disaster…”