Can We Bring Back the Wilderness? 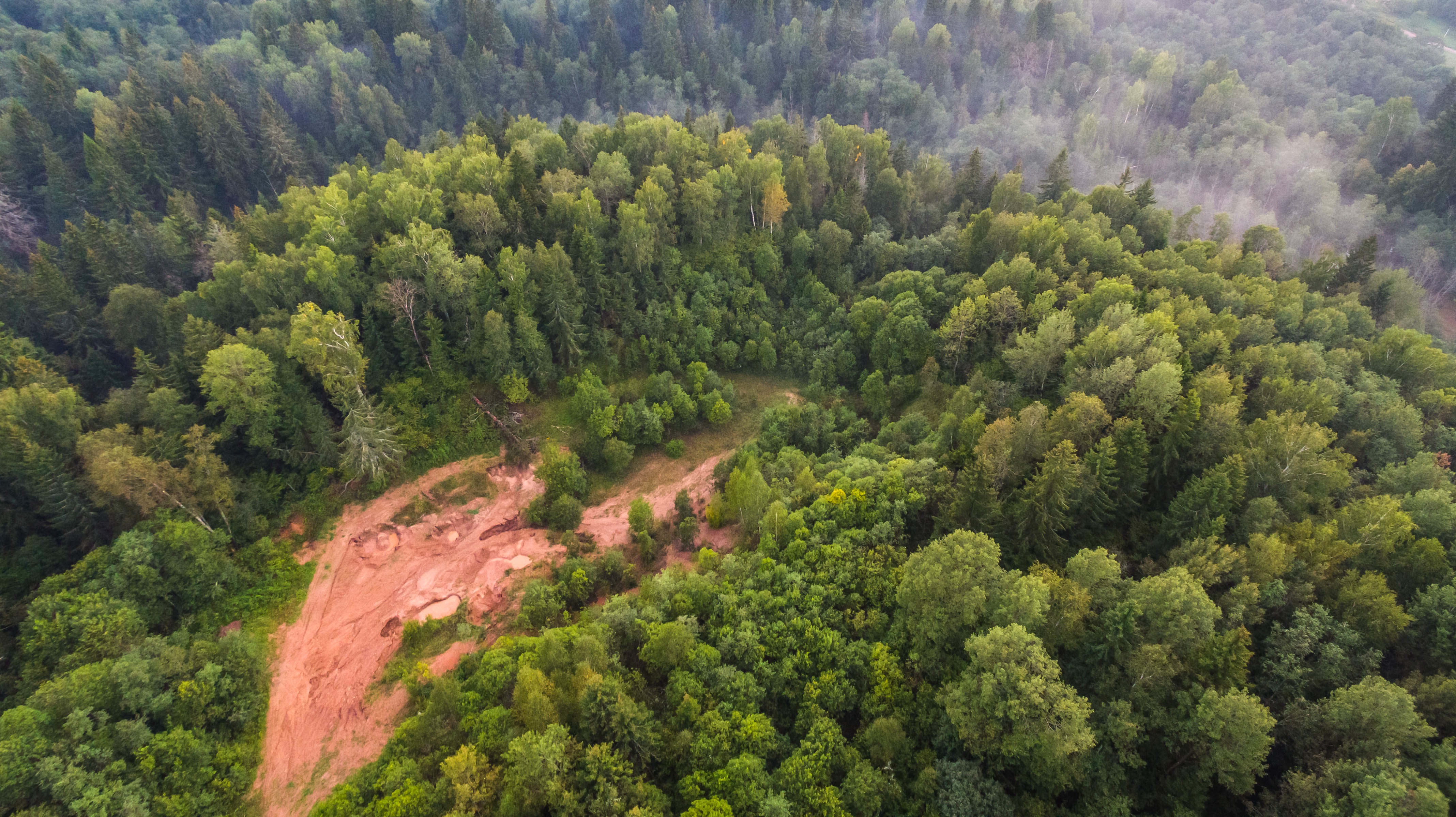 “Ever since Aldo Leopold warned of a world irrevocably diminished by human appetite, conservationists have urged that we “act now, before it’s too late”. But what if nature’s end was not a foregone conclusion? Imagine if we could recreate lost rivers, meadows, rainforests even…

A few years back this would have been wishful thinking. But the science of restoration ecology is a fast moving one. Across the globe, from the Aral Sea to the arid Sahel, ambitious programmes to revive and recreate degraded ecosystems are challenging the assumption that once destroyed, nature is gone for good.

They are boosted by the growing realisation of the value of ‘ecosystem services’ – the tangible and intangible goods derived from nature, which add up to $72 trillion of benefits to the world economy every year. That’s the conclusion of economist Pavan Sukhdev, who led a series of landmark studies for the UN on ‘the economics of ecosystems and biodiversity’, or TEEB for short.

Sukhdev’s analyses suggested that restoring ecosystems can yield benefit-cost ratios of around 75-to-1. Factor in their “invisible” components, such as contributions to human health and wellbeing, and the benefits of restoration may even exceed quantification, he says…”

The Caribbean Sea Offers a Bright Blue Future, if Only we Value it ›