Can We Really Restore Or Protect Natural Habitats to ‘Offset’ Those We Destroy? 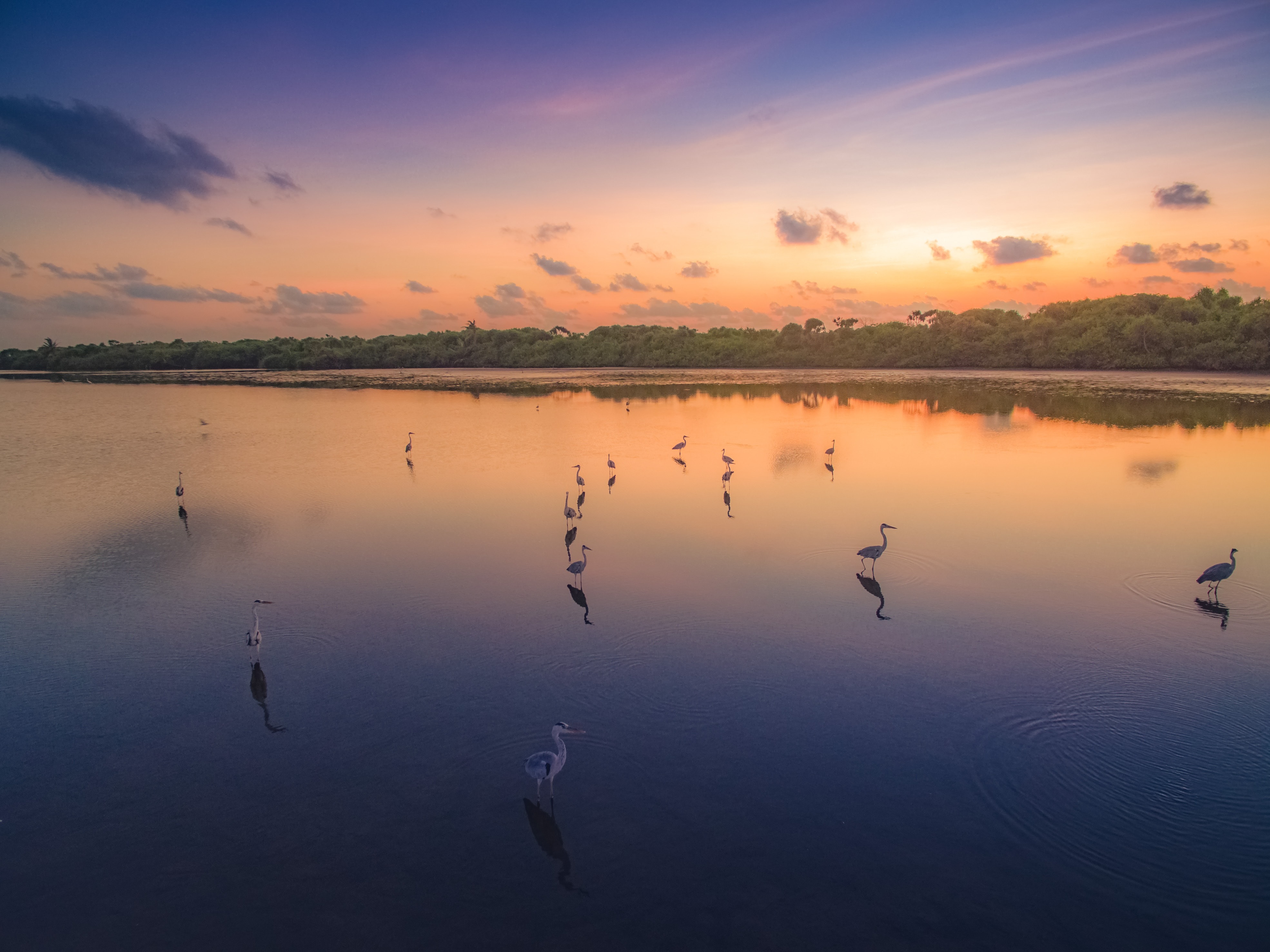 “In the forests of northern Sweden, a major train line cuts through land originally protected for migratory birds – so new seasonal wetlands have been established for the birds nearby. In southern Uganda, a huge hydropower dam has flooded swathes of tropical forest – so degraded forests nearby have been restored and the lands they sit on protected. On the remote, wild shores of the Caspian Sea, a strategic port runs the risk of disturbing threatened seals – so entire islands have been created to ensure the mammals have sufficient habitat.

All of these projects are examples of what’s referred to by planners and developers as biodiversity offsets. But does any of this really make a difference and genuinely prevent new infrastructure from harming biodiversity overall?

The idea is simple: to generate biodiversity gains that fully compensate for damage caused by a new development. In theory, it is a last resort, used only after all attempts have been made to avoid, reduce or remedy any loss of wildlife or their habitats.

The goal is to ensure that biodiversity is left no worse off overall than before the development (a so-called “no net loss” policy). In practice, offsets often come in the form of restoring or protecting habitat elsewhere (assuming it would be lost without protection) similar to the one that has been destroyed by the development.

Why you should care

It’s much more than a boring technicality in the planning process: biodiversity offsetting is actually a highly controversial and globally-significant biodiversity conservation practice.

In 2018, one of us (Joseph) led the first ever global assessment of biodiversity offsetting in terms of implementation, and the results were astonishing: research found that the total area managed for conservation under biodiversity offsets was roughly 150,000 square kilometres (with large uncertainty around this number because data is difficult to come by) – an area the size of Bangladesh. It also found that most offsets are established because of legal requirements in national regulation, and that most offsets are offsetting impacts within forest ecoregions…”