Can Your Local Bog Save the Planet? 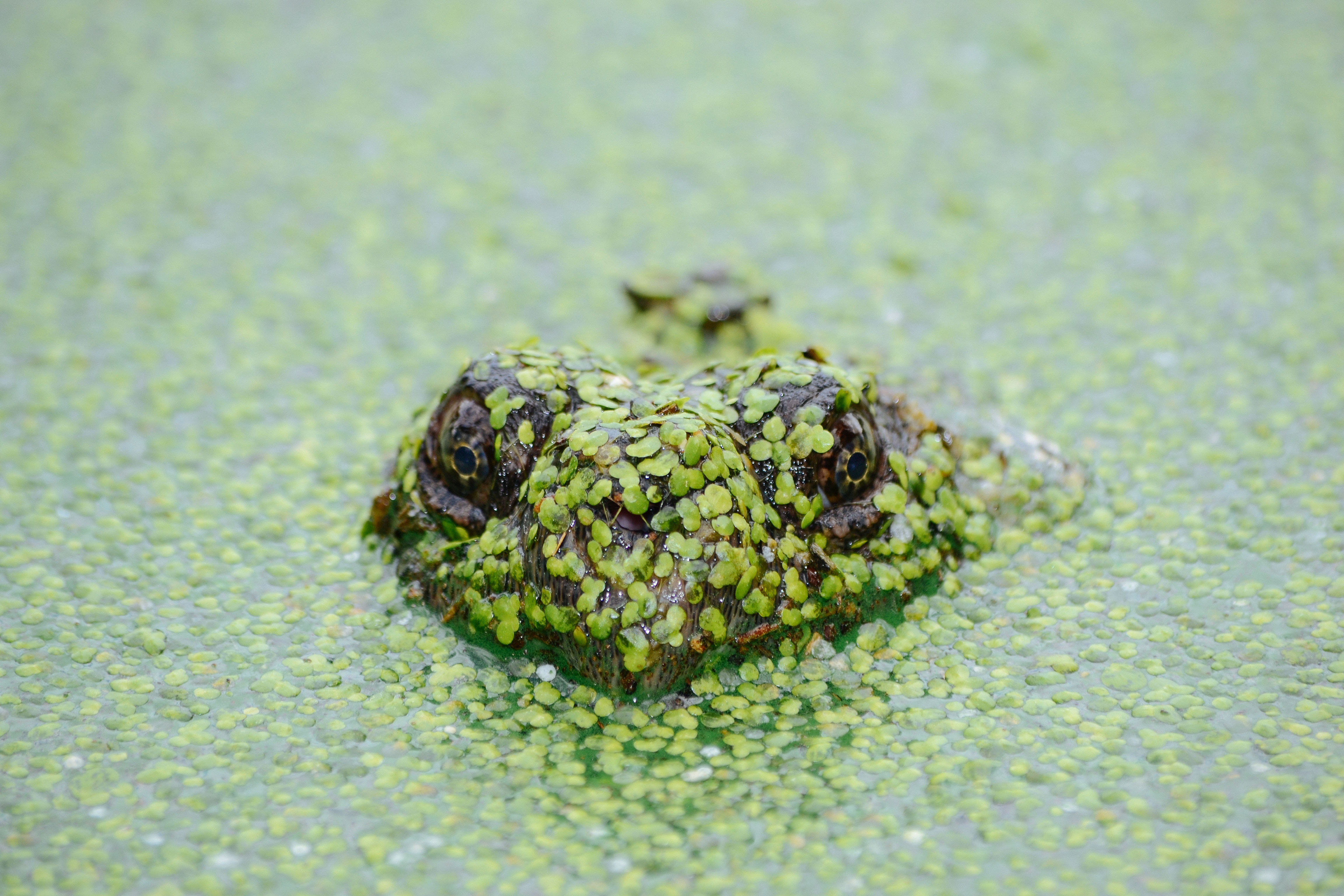 This article was originally published on The Living Bog.

“It is a long accepted fact that active bogs sequester carbon from the atmosphere and potentially contribute to mitigating human induced climate change. However the scale of this climate change mitigation potential has been the subject of debate. Bogs are dynamic ecosystems and a bogs status as a sink or source of atmospheric green house gases is determined by ecological and climatic conditions. Thus the role of an active bog in mitigating climate change is variable in time and space.

The National Parks and Wildlife Service, through The Living Bog project, has initiated a collaboration with scientists from Trinity College Dublin and Carl Stuart Group to monitor how much carbon is lost from raised bogs in discharge from drainage networks.  This project will use a Florescent Organic Matter (FDOM) sensor and a YSI EXO2 Sonde to continuously monitor drainage discharge rates and concentrations of dissolved organic carbon and dissolved organic nitrogen from raised bog Special Areas of Conservation (SAC) sites to determine the mass of carbon and nutrients exported from the bogs through drainage.

Under natural conditions peat accumulates in an active peat forming layer known as the acrotelm, at a rate of about 1 mm per year, as the main peat forming plants- sphagnum mosses actively grow in the spring and summer, removing CO2 from the atmosphere and converting it to biomass through photosynthesis…”

Read on at: The Living Bog.

‹ Which is the World’s Most Biodiverse City?

Nature is More Valuable Than You Thought. Here are Four Reasons Why – World Economic Forum ›