Canadian Cities Are Counting on Nature – & It’s Paying Off 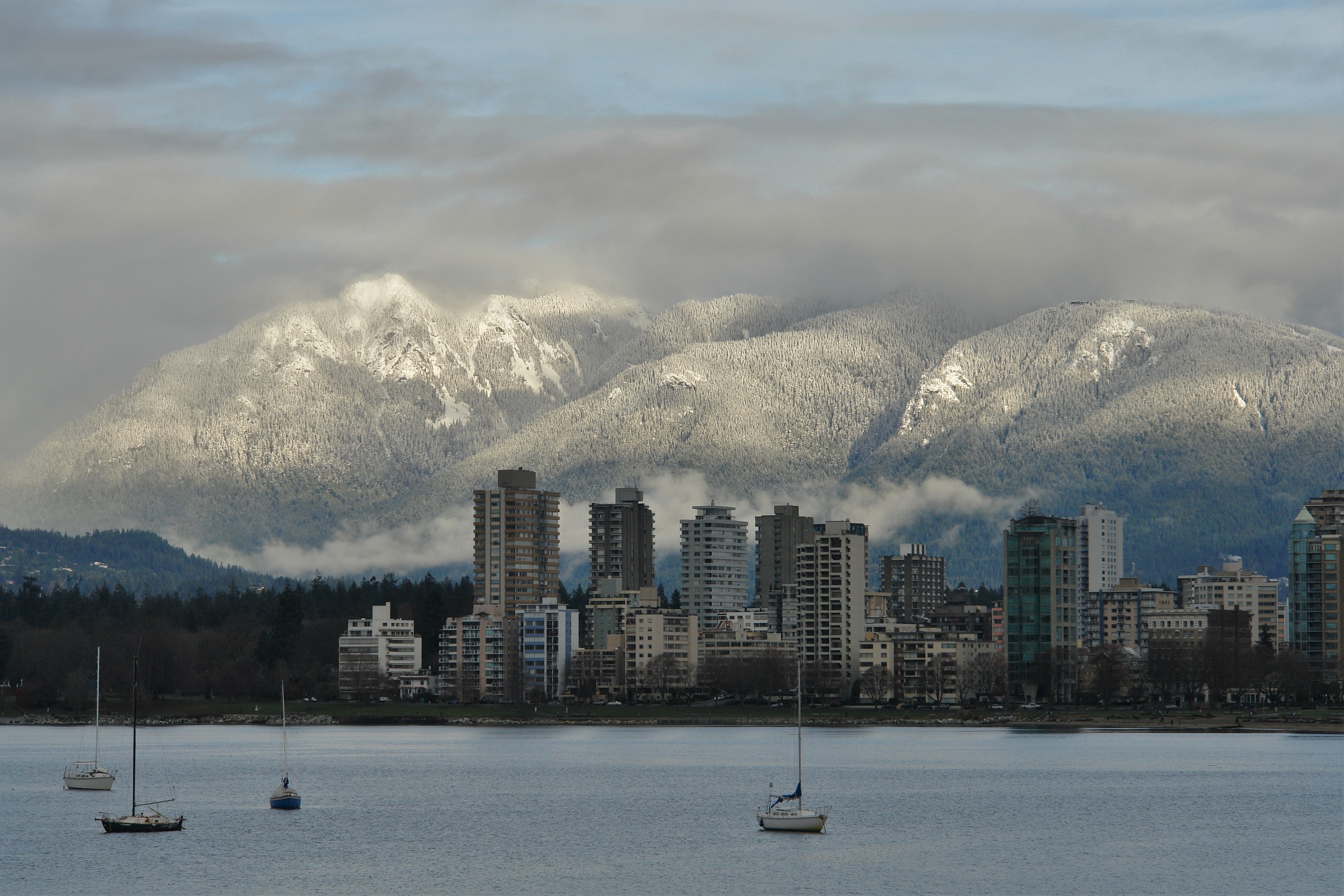 This article was originally published on The Globe and Mail.

“This has been a record year of extreme and unusual weather events around the world. Thousands of people from B.C. to California have fled their homes as fires raged. Floods, which account for 47 per cent of weather-related disasters, have brought landslides, death and destruction from Saskatchewan to Vietnam and New Zealand. The damage has cost governments and individuals billions of dollars. Preliminary costs from Hurricane Harvey alone are estimated to range from $65-billion to $190-billion (U.S.). This is just the latest in a growing number of increasingly expensive disasters, many of them linked, as Harvey was, to climate change. The increasing costs have huge implications for the insurance industry, city planning and land development or redevelopment.

For local governments, which are the front lines of defence, degraded infrastructure systems and shrinking green spaces are aggravating the situation. But there is hope. As communities across North America confront these disasters, nature is demonstrating that it can be one of the most effective and cost-efficient ways to fight climate change and adapt to a future that promises even more extreme climate-related impacts…”

Read on at: The Globe and Mail.