Cape Town’s Crisis Shows Us the Real Cost of Water 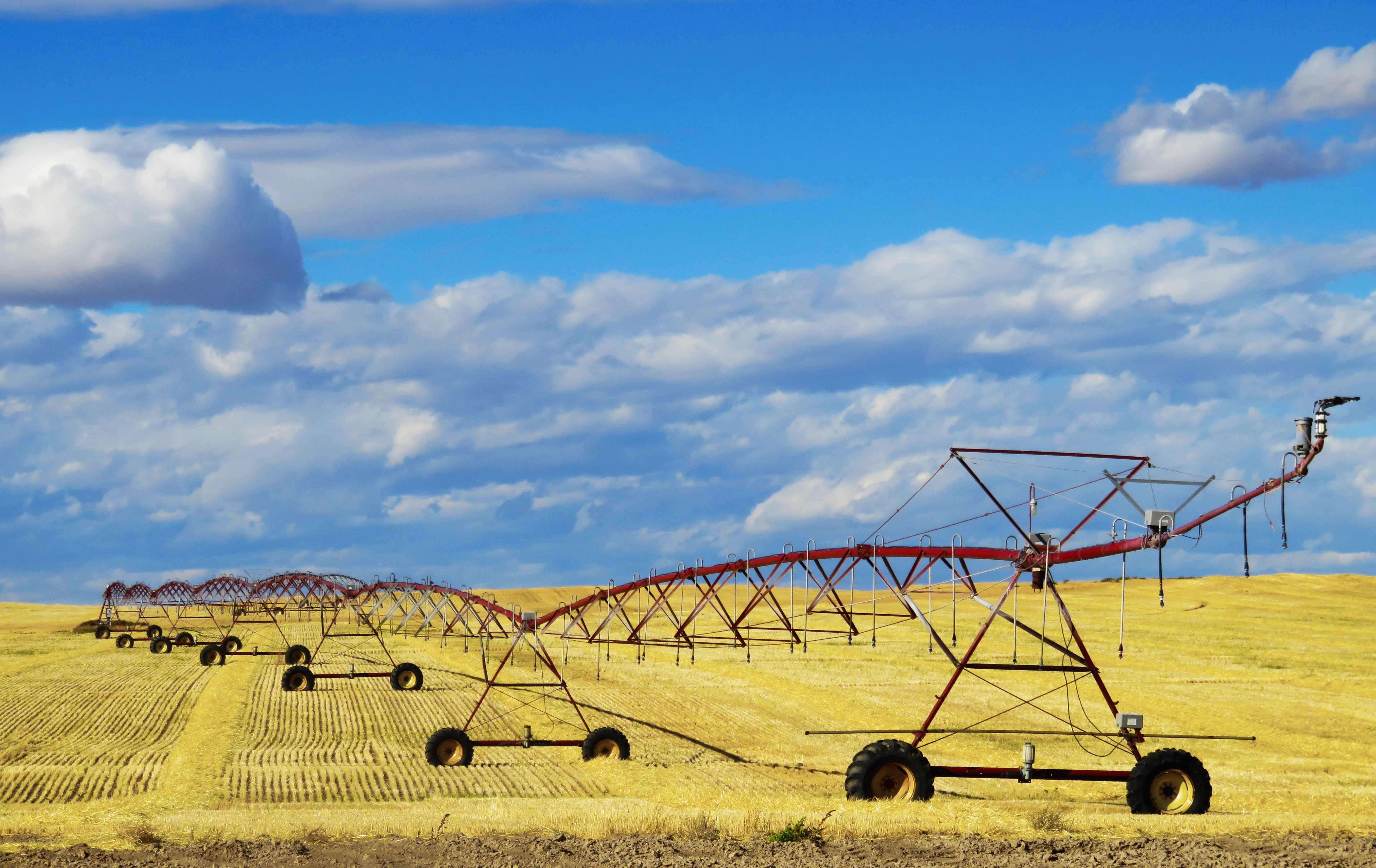 “Sometime this summer, residents of Cape Town, South Africa, are expecting ‘Day Zero’ – the day when almost all the taps in the city will run dry. On that day, its 4 million inhabitants will have to queue at approximately 200 designated sites when they want water. With all the attention on how Day Zero will impact household use, we are left to wonder what city residents will have to eat and how expensive that food will be. The region’s agriculture, which has long benefitted from nearly unlimited access to the local water supply, is also experiencing a rude awakening. And that’s a big part of the problem.

This tragedy wasn’t inevitable. The city authorities have known that the city and its agriculture were drawing more water from reservoirs than is being replenished. And this has only got worse since the drought hit in 2015. But drought and bad planning are only partly to blame. There is a deeper issue at work: the cost of water is invisible. Nowhere is its cost fully accounted for, not even in agriculture.

The lack of accounting for the cost of water in agriculture is not unique to South Africa. It is a global crisis, and Cape Town is not the first red flag. California’s recent water crisis prompted mandatory water restrictions in urban areas, but not for agriculture – even though California farms use 80% of the state’s surface water. Similarly, when São Paulo, Brazil, recently tapped out the water supply for its 20 million residents, 59% of the state’s water continued to flow to agriculture and industry. The world faces a looming water disaster, one that could dry out our food systems. Even as climate change disrupts rainfall patterns, global water demand is projected to increase by 55% by 2050…”