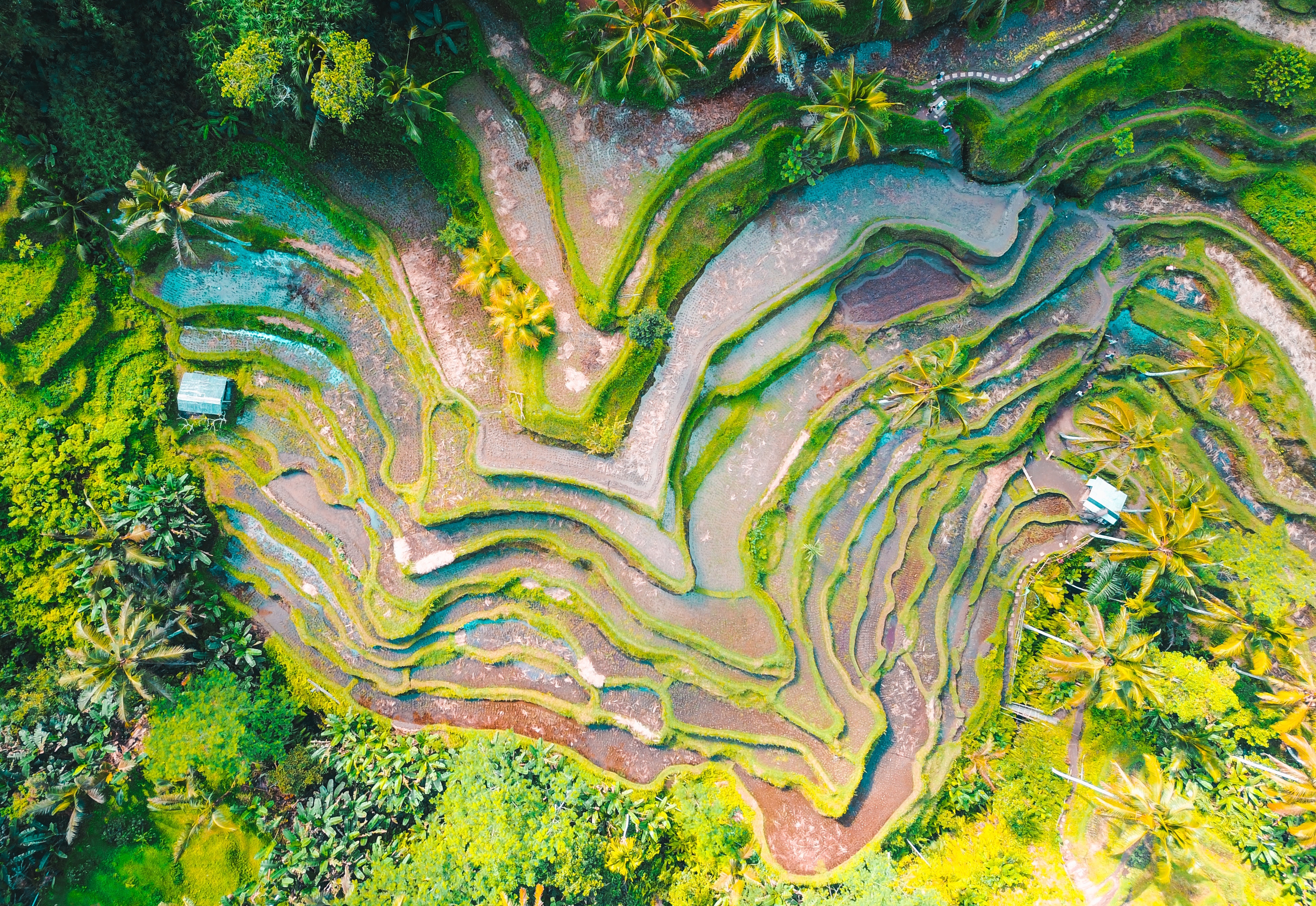 This article was originally published on The Independent.

As carbon dioxide levels in the atmosphere goes up, the nutritional value of rice will go down, according to an international team of scientists. The finding has serious implications for the health and early development of the two billion people who rely on rice as their primary food source, especially as emissions are projected to increase in the coming decades.

In April the concentration of carbon dioxide in the atmosphere reached its highest level in at least 800,000 years – averaging 410 parts per million (ppm) across the entire month. When grown under the higher carbon dioxide conditions expected in the second half of this century – between 568 and 590 ppm – scientists found that levels of protein, iron, zinc and B vitamins all took a nosedive…”

Read on at: The Independent.

The Slow Death of Ecology’s Birthplace ›