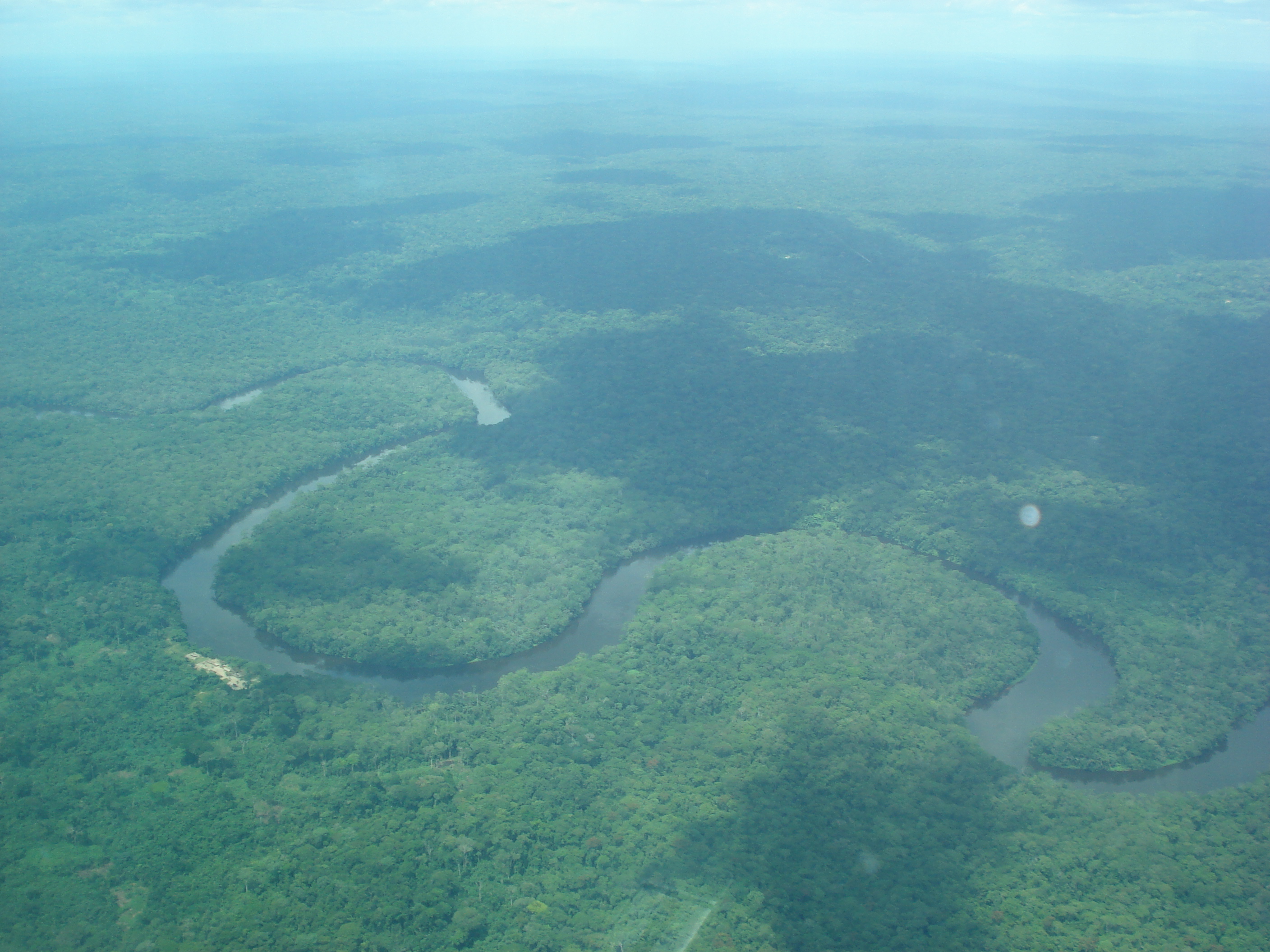 Simon Lewis and Greta Dargie, from the University of Leeds and University College London, first stumbled across the peatlands in 2012 but grew convinced of the size of their discovery after identifying one of the deepest peat deposits in 2014. They have spent the past three years fully mapping the Cuvette Centrale peatlands located in the central Congo basin, ultimately concluding that they cover 145,500 square kilometres, an area roughly the size of Switzerland.

“We have also found 30 billion tonnes of carbon that nobody knew existed,” said Lewis. “The peat covers only four per cent of the whole Congo Basin, but stores the same amount of carbon below ground as that stored above ground in the trees covering the other 96 per cent.” The peatlands average a depth of 2.4 metres, but can go as deep as 5.9 metres in certain areas…”

‹ The Importance of Brazil in the New Green Economy (Video)