Cash for Carbon: A Randomized Trial of Payments for Ecosystem Services to Reduce Deforestation in Uganda 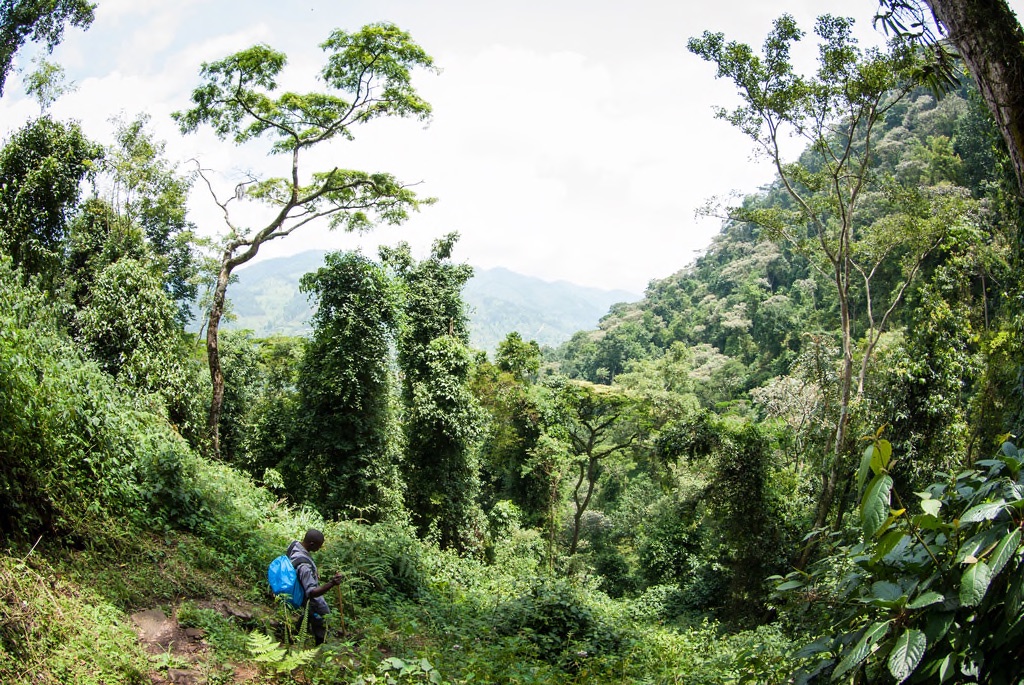 This paper was originally published on Science Magazine.

“Trees take up a lot of CO2, so one approach to reducing the rate of increase in atmospheric CO2 levels is to reduce the cutting down of trees. Jayachandran et al. evaluated a program in which forest owners in Uganda were paid to not cut down their trees. Encouragingly, payments did reduce deforestation, and owners did not compensate by cutting down trees in neighboring forests. Furthermore, even in a scenario where cutting resumed after payments ceased, the beneficial delay in CO2 release from cut trees, as quantified by the social cost of carbon, outweighed the monetary cost.

Abstract: We evaluated a program of payments for ecosystem services in Uganda that offered forest-owning households annual payments of 70,000 Ugandan shillings per hectare if they conserved their forest. The program was implemented as a randomized controlled trial in 121 villages, 60 of which received the program for 2 years. The primary outcome was the change in land area covered by trees, measured by classifying high-resolution satellite imagery. We found that tree cover declined by 4.2% during the study period in treatment villages, compared to 9.1% in control villages. We found no evidence that enrollees shifted their deforestation to nearby land. We valued the delayed carbon dioxide emissions and found that this program benefit is 2.4 times as large as the program costs…”

Read on at: Science Magazine.