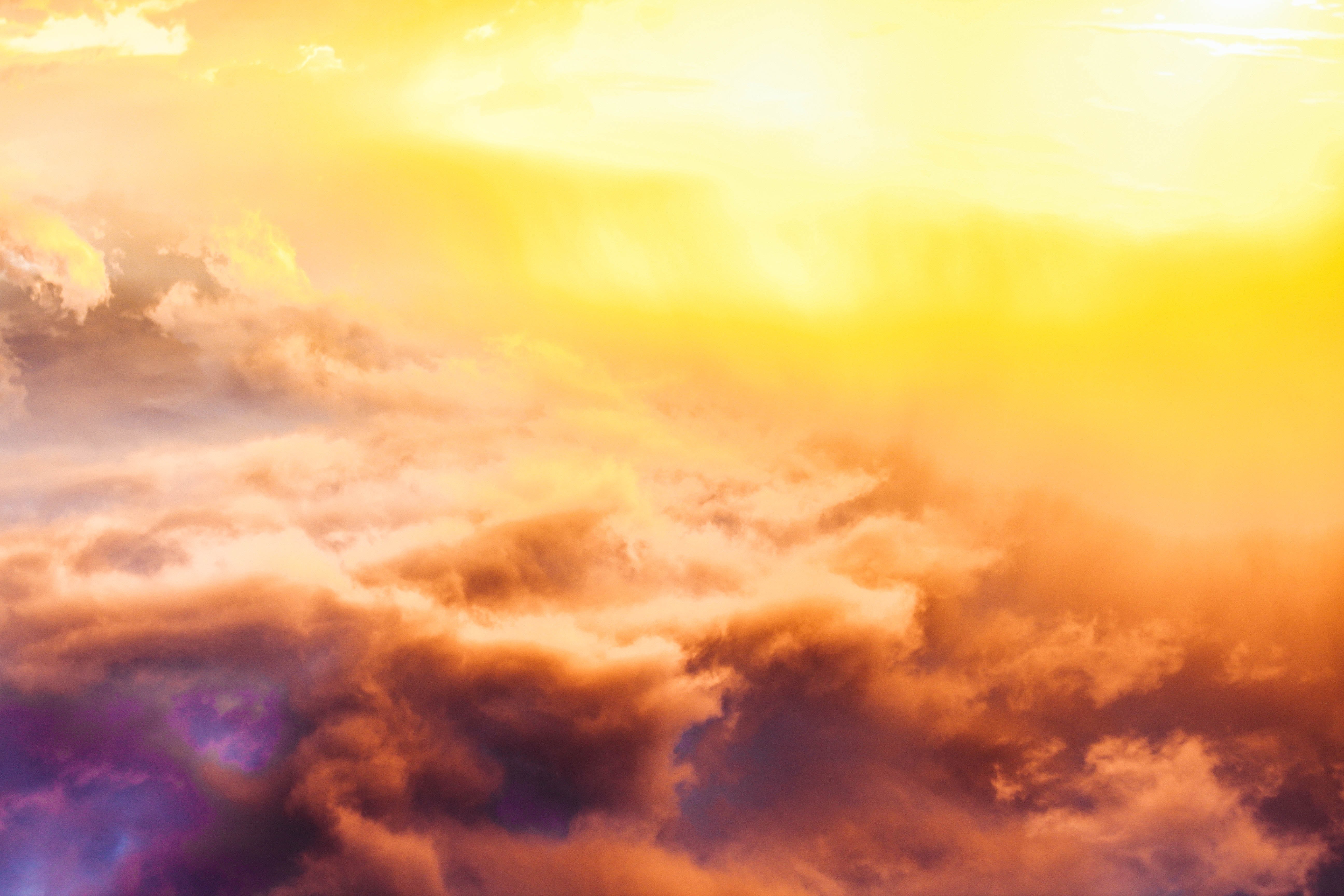 “Bank of America Corp. worries flooded homeowners will default on their mortgages. The Walt Disney Co. is concerned its theme parks will get too hot for vacationers, while AT&T Inc. fears hurricanes and wildfires may knock out its cell towers. The Coca-Cola Co. wonders if there will still be enough water to make Coke.

As the Trump administration rolls back rules meant to curb global warming, new disclosures show that the country’s largest companies are already bracing for its effects. The documents reveal how widely climate change is expected to cascade through the economy — disrupting supply chains, disabling operations and driving away customers, but also offering new ways to make money.

…The information companies provide to CDP about their climate risk is typically far more specific than what they include in their filings to the U.S. Securities and Exchange Commission. And while the SEC requires companies to disclose material risks, it doesn’t ask them to address the specific threats associated with climate change.

Most of the largest U.S. companies by market capitalization submitted information to CDP, and the vast majority say the threat is real and serious: Of the 25 companies whose submissions were reviewed by Bloomberg, 21 said they had identified “inherent climate-related risks with the potential to have a substantial financial or strategic impact” on their business. Many of those risks related to the effects of climate change on companies’ ability to operate…”

‹ IPBES Q&A: The Nature of Value & the Value of Nature