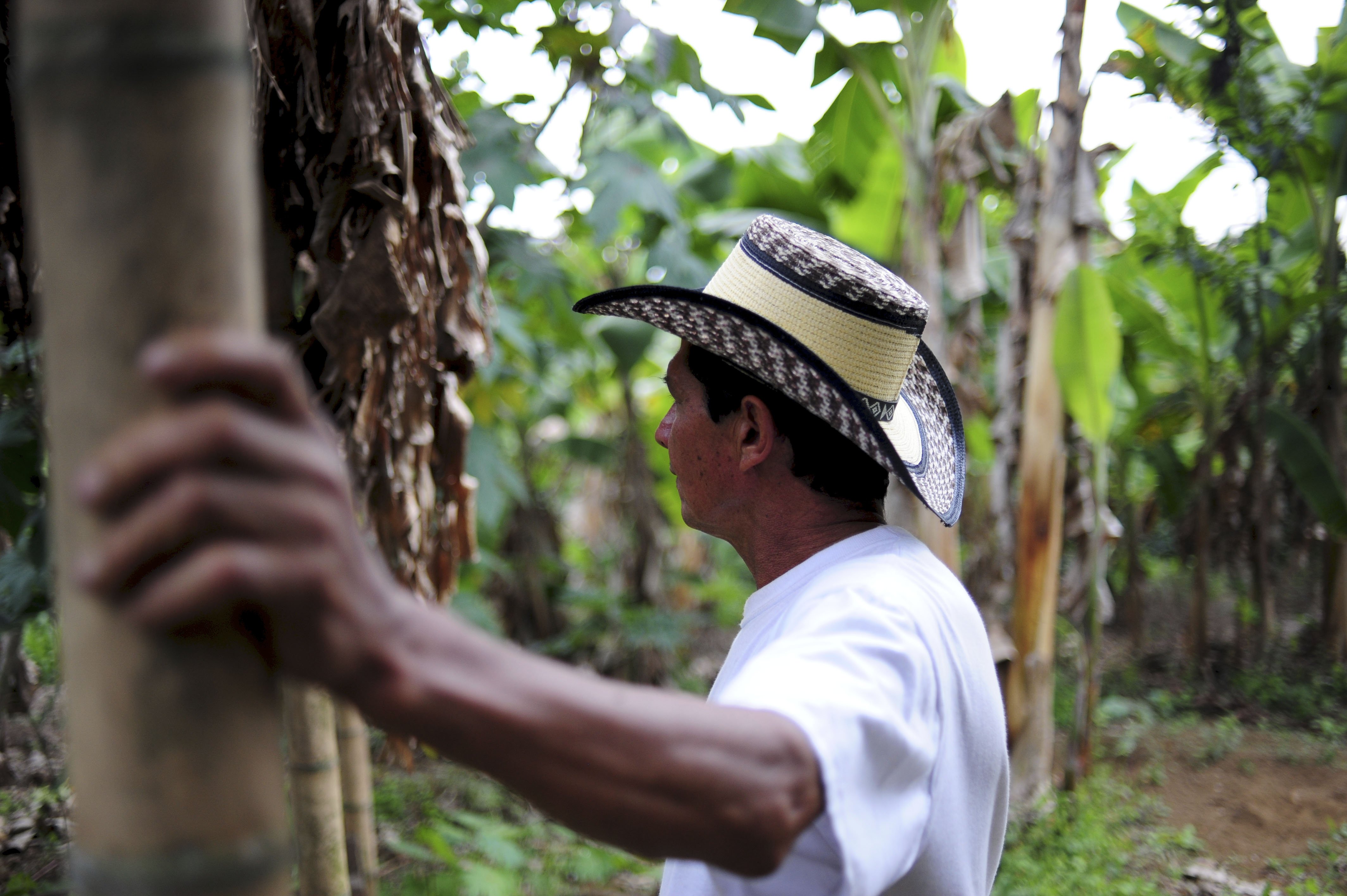 “…Gradually rising temperatures, more extreme weather events and increasingly unpredictable patterns — like rain not falling when it should, or pouring when it shouldn’t — have disrupted growing cycles and promoted the relentless spread of pests.

Central America is among the regions most vulnerable to climate change, scientists say. And because agriculture employs much of the labor force — about 28 percent in Honduras alone, according to the World Bank — the livelihoods of millions of people are at stake.

Last year, the bank reported that climate change could lead at least 1.4 million people to flee their homes in Mexico and Central America and migrate during the next three decades…”

‹ The Value Of Our Vanishing Coral Reefs