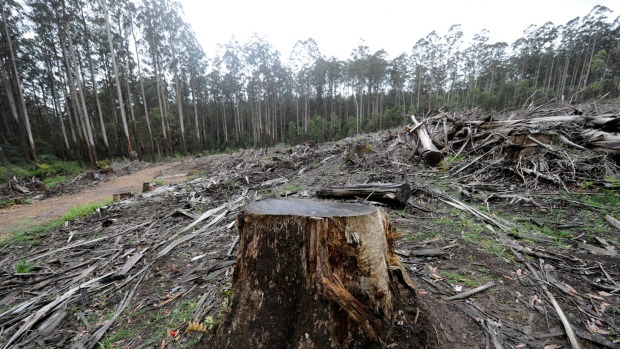 “Victoria’s Central Highlands’ forests would potentially generate more income for the state if they were permanently preserved to store carbon rather than logged, according to a major study.

A detailed analysis using a United Nations’ system of environmental and economic accounting concludes the net economic contribution from forestry in the area is relatively minor compared to the contribution to the state’s water supply, tourism and farming.

The analysis, by a team of environmental accountants, economists and scientists, from the Australian National University’s Fenner School of Environment and Society, found native forestry in the central highlands generated $29 of additional net economic activity per hectare in 2013-14.

Read on at: The Age