Changes in Land Use & Ecosystem Services in Tropical Forest Areas: A Case Study in Andes Mountains of Ecuador 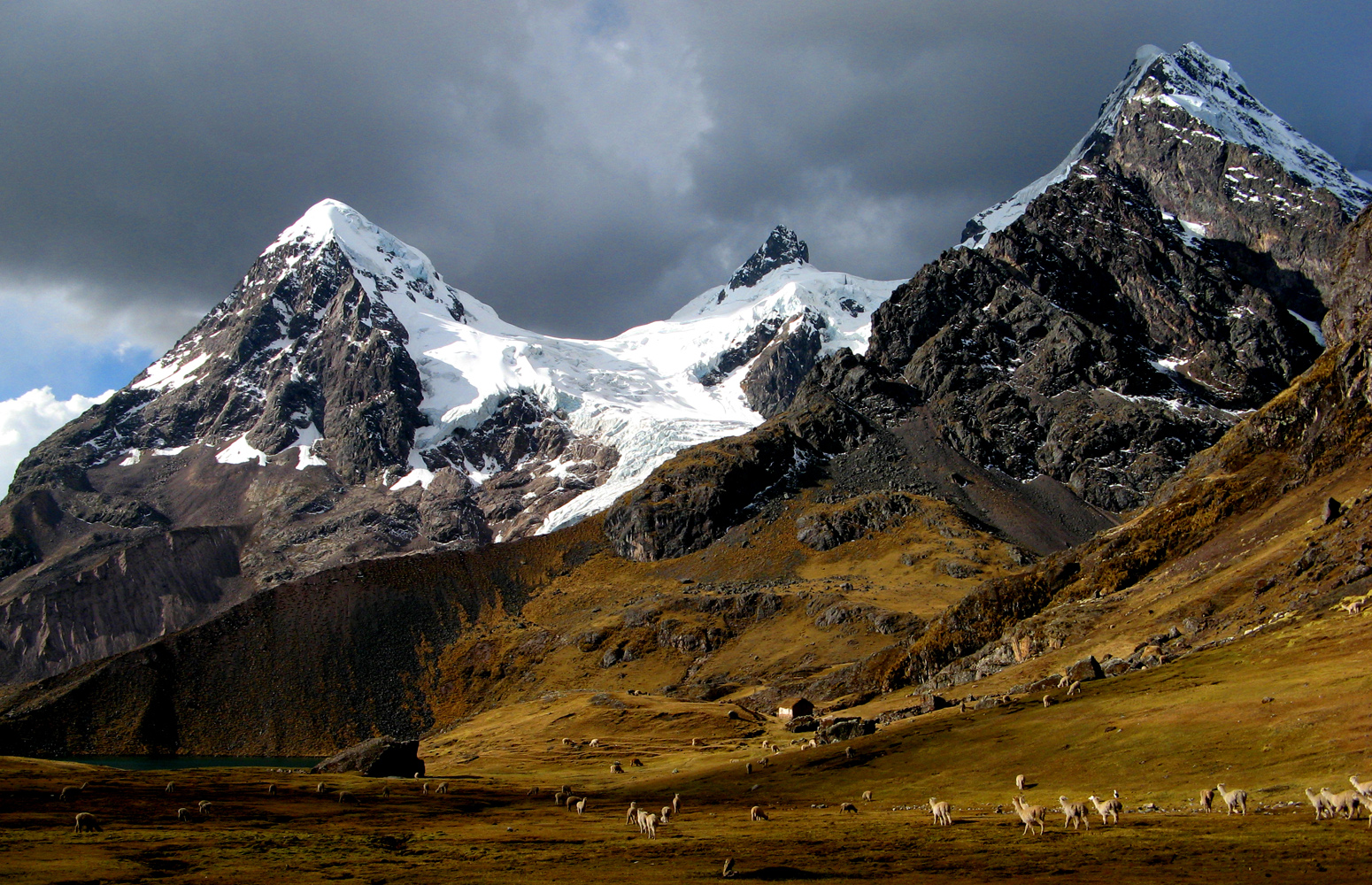 This paper was originally published on Taylor & Francis.

“Abstract: Tropical Andes are subjected to severe land use/land cover (LULC) changes that significantly alter the capacity of the landscape to provide ecological functions for supporting human well-being. The aim of the study is (a) to investigate the LULC changes in the Ecological Corridor Llaganantes-Sangay (Corredor Ecológico Llanganates-Sangay) (Central Ecuador), a buffer semi-protected area, during the period 2000–2014 and (b) to analyse their possible consequences on ecosystem services (ESs) provision.

The analysis was performed using LULC maps of 2000, 2008 and 2014. ESs were analysed using the ‘landscape capacity’ index, which is based on a multi-criteria assessment framework. The study captured an extremely rapid LULC transition from croplands to pastures during 2008–2014 below the 2000-m altitude, which was followed by a respective rapid socio-economic change of the local society.

The landscape index changes were insignificant showing a slight decrease (−1.92%) during 2000–2014. Although the overall coverage of natural ecosystems slightly increased during 2000–2014, it was found that the passive landscape conservation might not be sufficient to maintain ESs provision. This was justified by the different ESs contribution between forest types but also by urbanization, agriculture abandonment and pasture expansion…”

Read on and access the full paper at: Taylor & Francis.