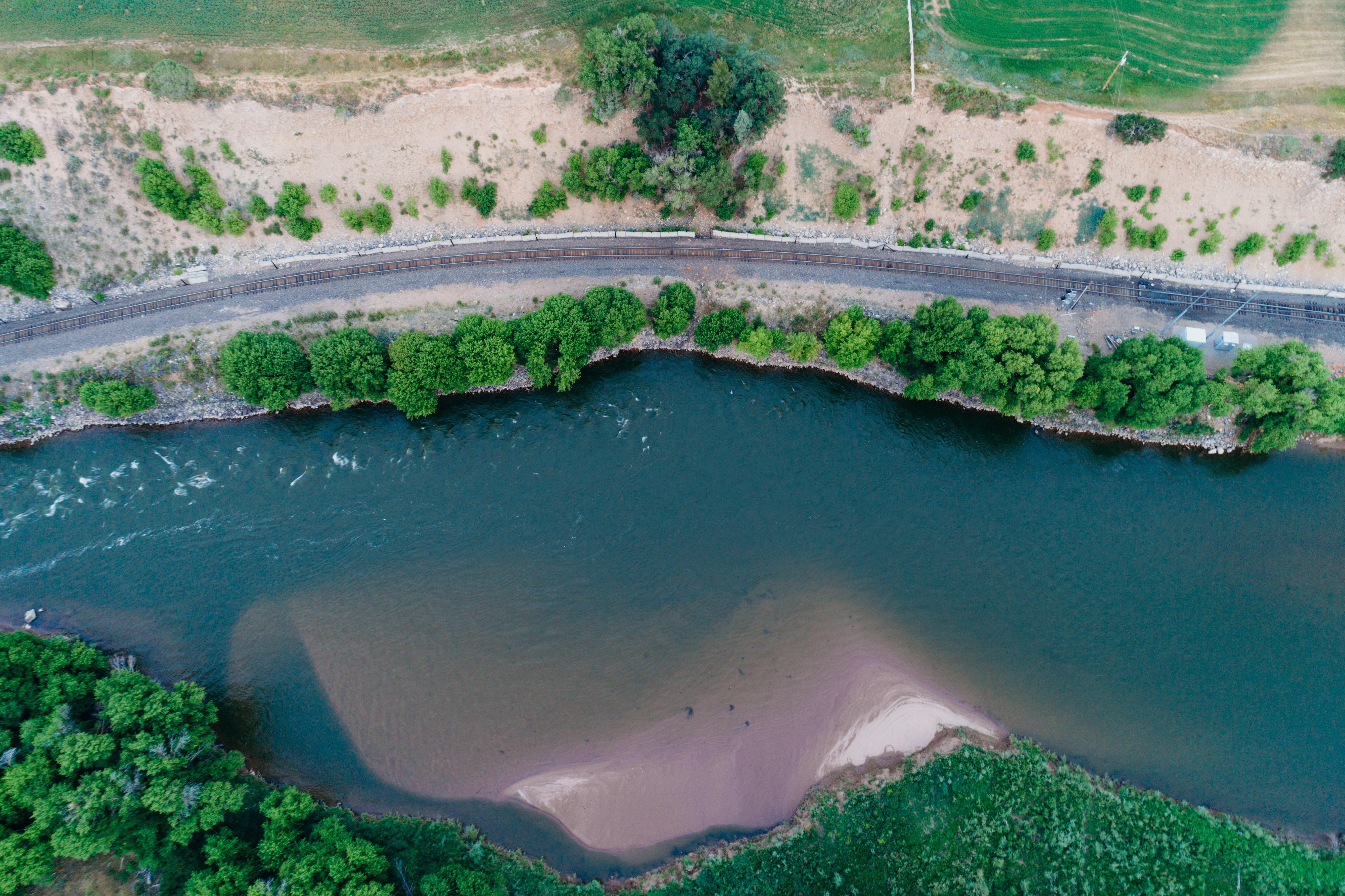 “Low-lying sections of the United States’ busiest rail line, which runs from Boston to Washington, will face “continual inundation” by mid-century as a result of rising seas, storm surge, and flooding, according to a study commissioned by Amtrak, which runs the nation’s passenger railroads.

The study, details of which were recently obtained by Bloomberg News, said that high waters would increasingly erode train beds, knock out electrical signals, inundate power substations, and topple poles supplying train engines with electricity. The study took a close look at one especially vulnerable, 10-mile section of the Northeast Corridor rail line in Wilmington, Delaware, close to the Delaware River. But study authors noted that other sections of the 457-miles of track in the Northeast Corridor — including in the New York City area and along the coast of Connecticut — face a similar threat of inundation…”