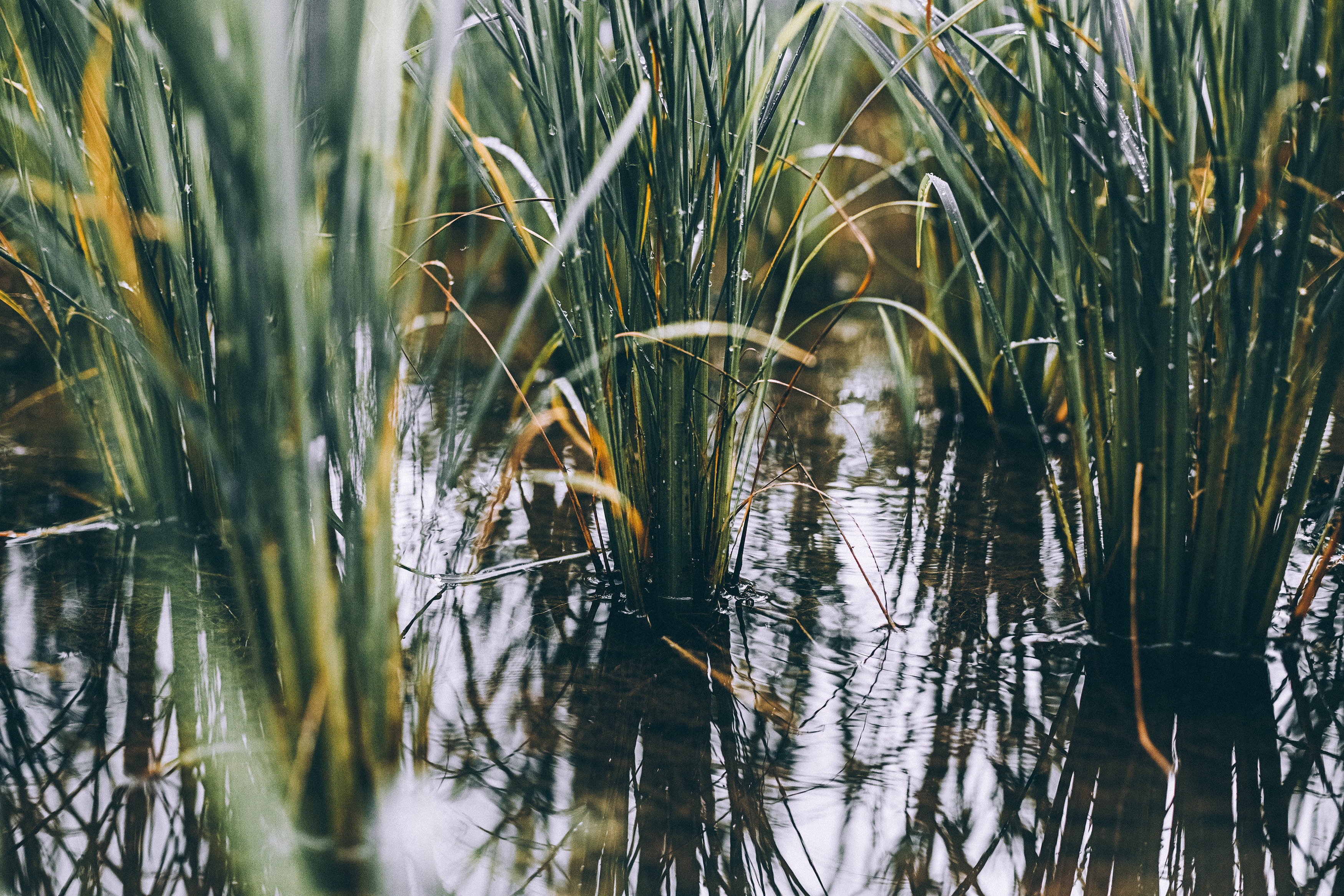 This article was originally published on Farming UK.

“Farmers in Cheshire have received £20,000 to grow cover crops in a bid to help improve water quality. The farmers, who farm land over important water storage aquifers, successfully bid for the cost of cover crops in a reverse auction run by United Utilities. The online auction, which ran from 12-30 June 2017, allowed the price United Utilities paid to be determined by the farmers based on their price per hectare and the resulting nitrogen saving.

The aim of the auction was to help farmers, who have land within seven safeguard zones in and around Cheshire, to plant cover crops to take up nitrates.  These remain in the soil after the summer harvest. Farmers can now prevent them from leaching into the groundwater over winter, thus affecting water quality.  The safeguard zones surround boreholes from which United Utilities extracts water.