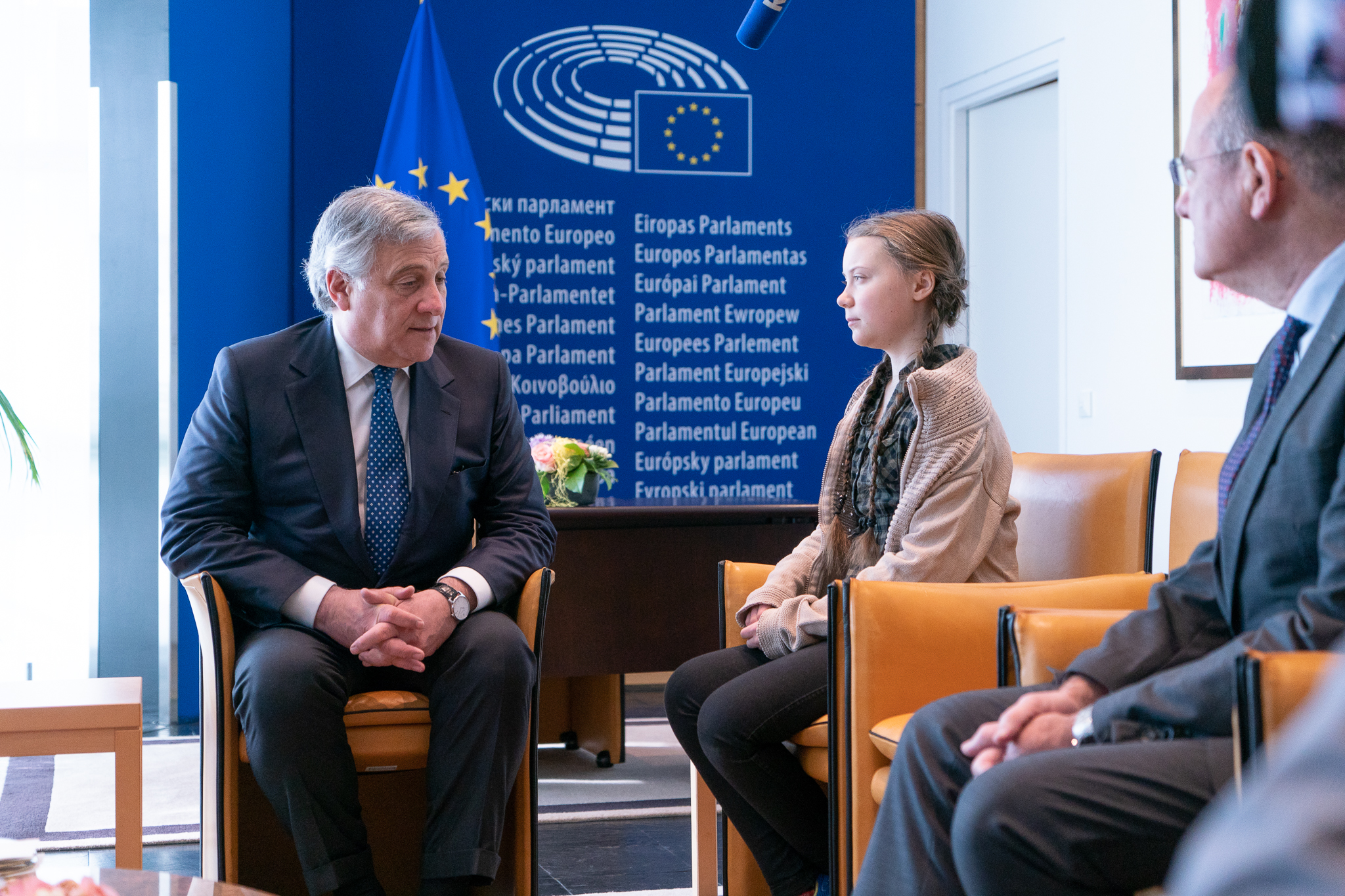 Swedish teenager Greta Thunberg became famous this spring for launching a student movement to compel adults to take action on climate change. Instead of going to school, Greta has been spending her Fridays in front of the Swedish parliament with a sign reading: “School Strike for Climate.” Students in more than 70 countries have since followed her lead. But before she started trying to convince the world to take action, Thunberg worked on her parents. She showered them with facts and showed them documentaries. “After a while, they started listening to what I actually said,” Thunberg told the Guardian newspaper. “That’s when I realized I could make a difference.”

Thunberg is not alone. Other young people can be equally convincing, according to a paper published May 6 in Nature Climate Change. The team of social scientists and ecologists from North Carolina State University who authored the report found that children can increase their parents’ level of concern about climate change because, unlike adults, their views on the issue do not generally reflect any entrenched political ideology. Parents also really do care what their children think, even on socially charged issues like climate change or sexual orientation…”