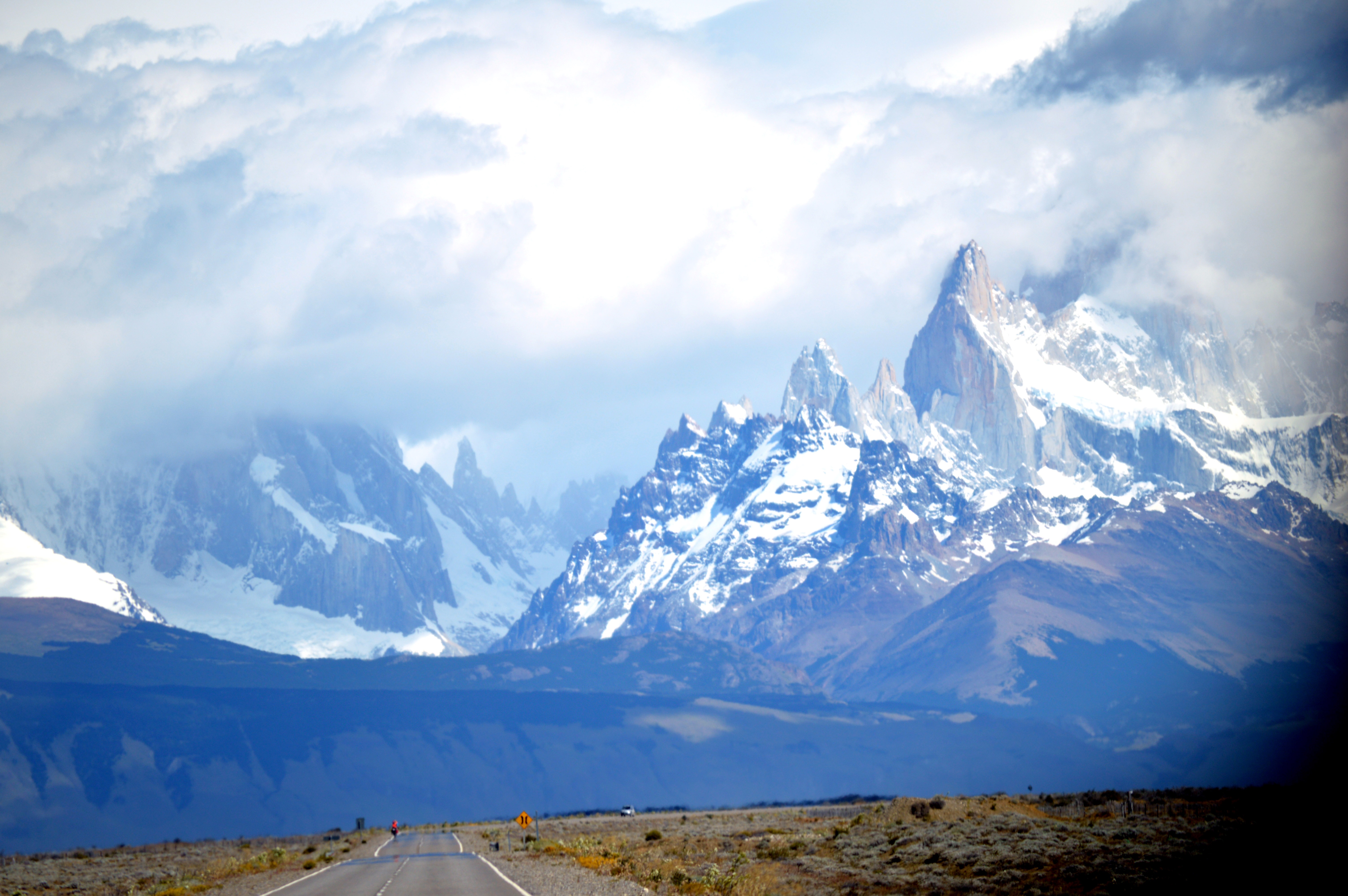 “Patagonia is a sparsely-populated location near the bottom of South America that’s shared by Argentina and Chile. The area is known for its untouched landscape and beautiful national parks, making it a common tourist attraction for many. Thanks to a massive private land donation to the Chilean government, much of this location will continue to be preserved.

On Monday, Chilean president Michelle Bachelet announced the major expansion of parklands that will preserve the rainforests and grasslands in the area. Over one million acres donated by American philanthropists will join the Chilean government’s nine-acre contribution that was federally owned. National parks in Chile will represent just over 80 percent of the country’s protected areas.

Doug Tompkins and Kristine McDivitt Tompkins spent around 25 years acquiring land in the area to conserve it. Doug, who was the founder of The North Face clothing and equipment line, died in a kayaking incident back in 2015. Two years later in March of 2017, Kristine kept his vision alive by pledging to donate that land to the Chilean government.

Chile hopes to link all 17 of their national parks into a long 1,500-mile tourist passageway. The entire park system could bring in $270 million annually for the country and it could create 43,000 job opportunities. Bachelet has also completed negotiations with Easter Island to protect 720,000 square kilometers of the Pacific Ocean…”